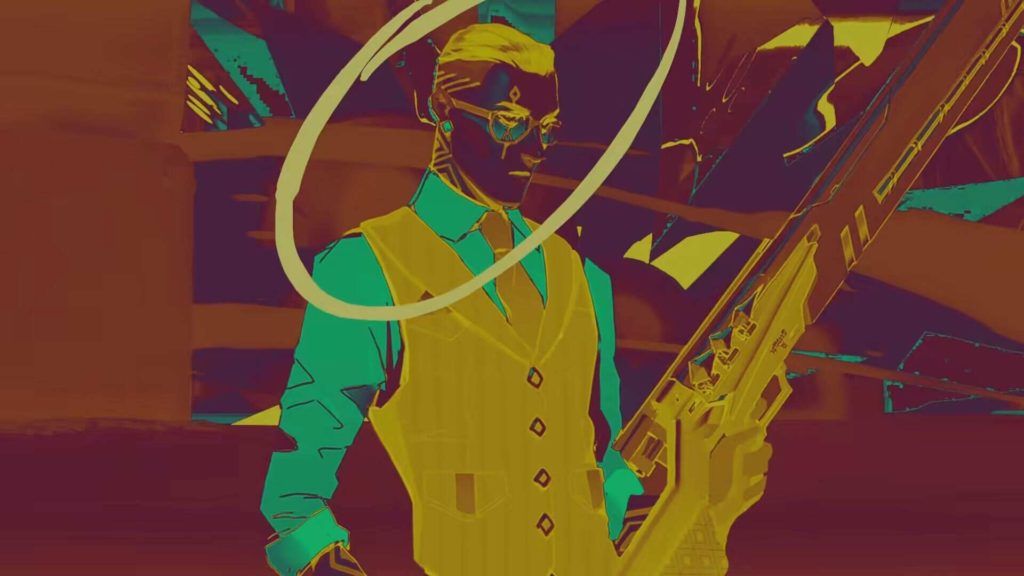 Recently, many players in Valorant are reporting a very odd visual glitch on their mini-maps randomly. Likewise, some players have also noticed an odd symbol on their mini-map just outside of the game’s playable area. The symbol’s appearance looks like a golden diamond shape with blue accents.

Some players are presuming that the visual glitch is simply for a spike or a ping. On the other hand, some players think it is an easter egg of sorts hinting at the game’s next agent. Consequently, the object has appeared on multiple maps on offense and defense, confusing players on what it is.

The latest Patch 3.08 in Valorant also adds new music in the shooting range of the game. Although this is a non-technical improvement, it is possibly an additional teaser for the style of the upcoming character. Deadeye, an upcoming new agent in Valorant is confirmed to be a sentinel and the mysterious icon could hint at one of their abilities.

How To Change Your In-Game Name in Valorant

Additionally, you can also change your tagline. A tagline is available at the end of your name. Likewise, it includes a hashtag and also, a set of numbers or letters. The tagline is similar to a clan tag in League of Legends. According to the rules, players have the option to change their name and tagline once every 30 days.