One of the fastest-growing competitive first-person shooters available today is Valorant. It is a game where co-op multiplayer modes are great ways to play with friends. Likewise, the game lets you add friends that you want to play with. You can send as well as receive invites in the game to play online matches. 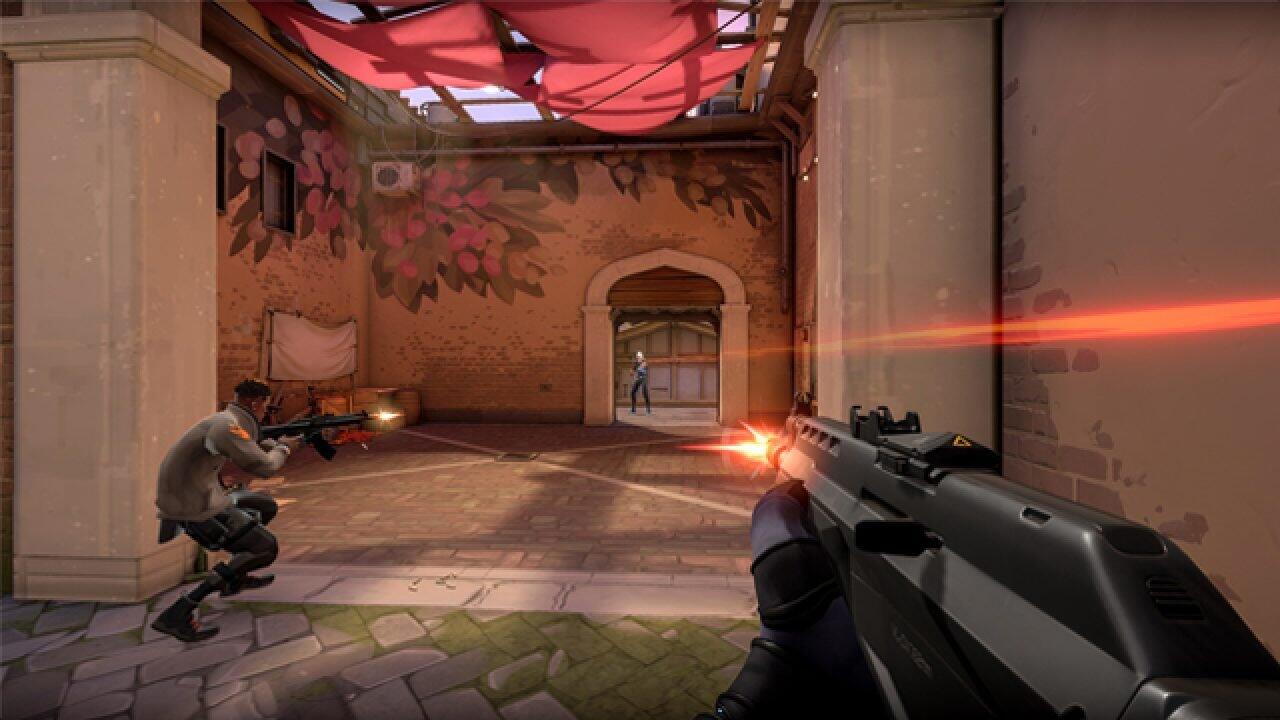 Deceive: A third-party app to appear offline in Valorant 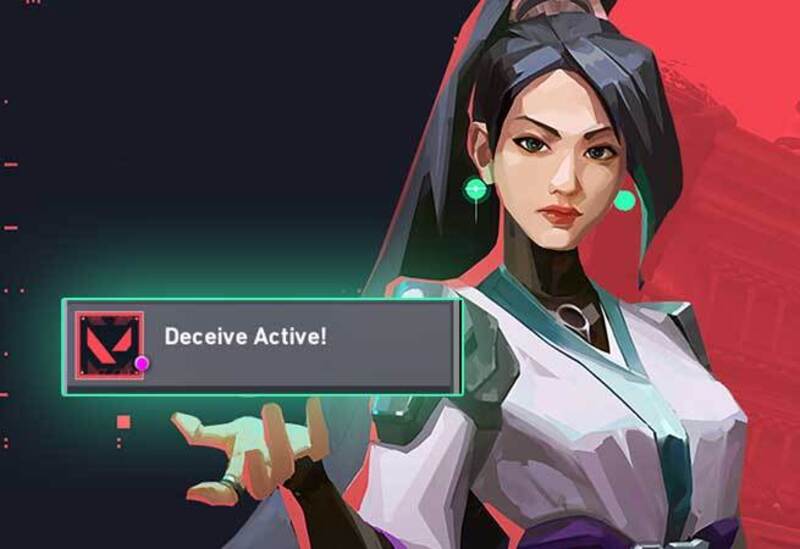 Is it legal to use Deceive?

Riot is very strict in its policy against any and all third-party apps during gameplay. Therefore, there is always a risk attached to the use of apps like Deceive. However, the community, as well as the developers, have confirmed that the use of Deceive will not lead to a game ban.

Going to the main topic of this article, you can follow the steps below on how to appear offline in Valorant using Deceive.

How to appear offline on Valorant in 2022:

1) Firstly, download and install the Deceive software from here.
2) After a successful installation, you can create a shortcut of the Deceive.exe on your desktop.
3) Now, you can right-click on the Deceive.exe shortcut.
4) Then, select Properties.
5) Now, add “Valorant” without the quotation marks in the end. For example: C:\Users\Username\Downloads\Deceive.exe Valorant
6) Finally, you can press ‘OK’ and run the Deceive application to enable the application in Valorant. Therefore, your account will now appear offline to friends.

Is there a Sea of Stars PS4, PS5, Xbox Series X/S, Xbox One & PC Release Date