Is there a Sea of Stars PS4, PS5, Xbox Series X/S, Xbox One & PC Release Date

Sea of Stars is the upcoming turn-based story role-playing game currently under development by Sabotage Studio. This game is scheduled to arrive in the Holiday season of 2022. As the release of this game is coming closer, many game fans are having certain doubts related to this game’s release. Recently, Nintendo released the Nintendo Switch announcement trailer for Sea of Stars, which put many game fans into doubt that, is there a Sea of Stars PS4, PS5, Xbox Series X/S, Xbox One & PC Release Date? Continue reading this article if you are also having a similar doubt. 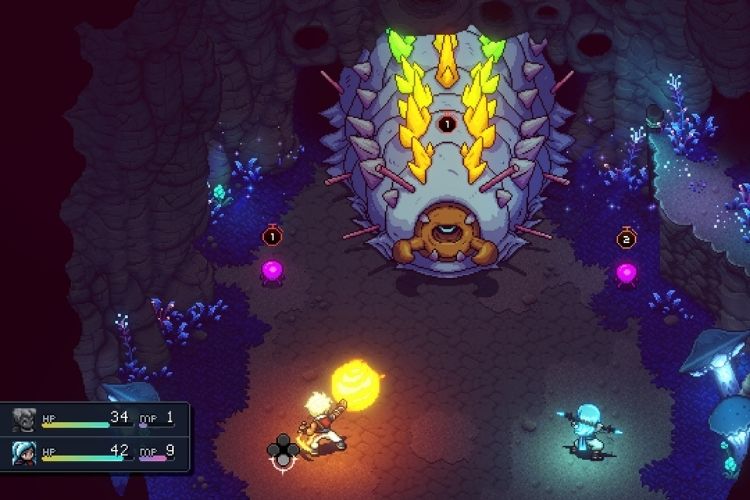 The story of Sea of Stars revolves around two children of Solstice who are trying to combine the powers of the sun and moon to perform the magic of the eclipse. But, they are not doing this just out of fun. Their main objective is to eliminate all the monstrous creatures that were once created by an evil alchemist named “The Fleshmancer”. Coming back to the main topic, here is everything you need to know about the release of Sea of Stars on PS4, PS5, Xbox Series X/S, Xbox One, and PC. We will be discussing in 2 separate sections, one for PC, and the other for consoles like PS4, PS5, Xbox One, and Xbox Series X|S.

Sea of Stars on PC: Is it coming?

The game fans who were planning to play this game on PC would be glad to know that this game will also be released on PC via Steam. You can also add this game to your Wishlist on Steam. Head here to do the same. But, will this game be released on other popular consoles like PS4, PS5, Xbox One, and Xbox Series X|S? 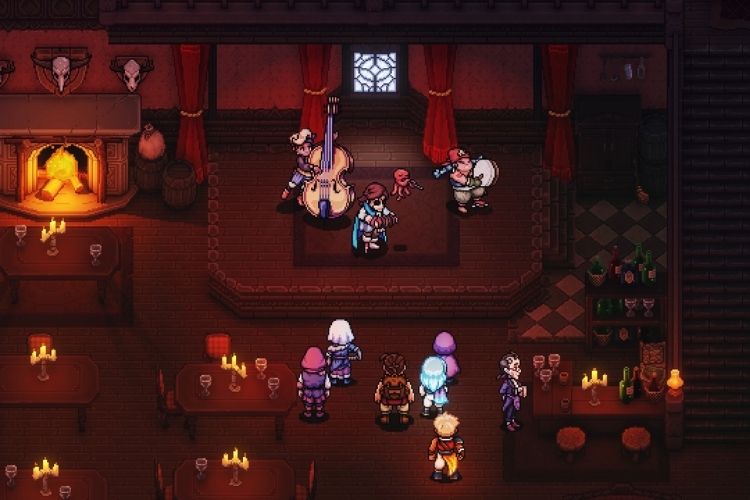 As of now, Sabotage Studios are only planning to release this game on Nintendo Switch and PC only. Therefore, it is quite unfortunate to say the Sea of Stars is not coming to PS4, PS5, Xbox One, and Xbox Series X|S. Moreover, if in the future, Sabotage Studios intent to release this game on any of these platforms, DigiStatement will forthwith update you regarding that.