TommyInnit is probably the biggest Minecraft player in the world. He’s up there with the likes of Dream and Sapnap himself. Over the years technology has advanced a lot and due to the occurrence of fake accounts, people haven’t been able to get a clear number of Tommy’s Twitch followers.

This brings us to today’s topic. We’re gonna be talking about who TommyInnit is, what he does best, and how many followers he actually has on Twitch. And, trust us, you are going to be shocked when you figure out just how big TommyInnit really is. Without further ado, let’s get into it. 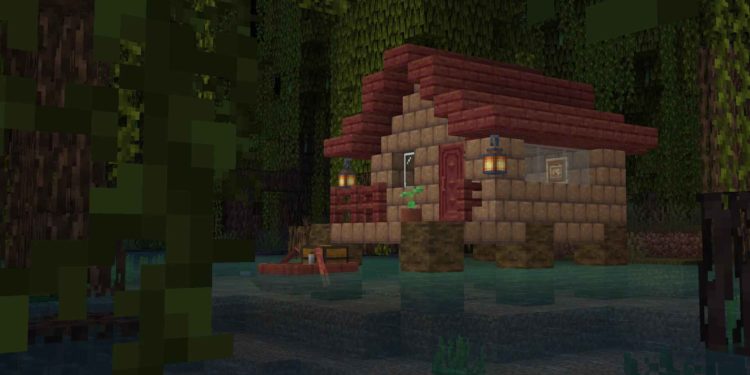 TommyInnit currently has over 24 Million subscribers across all of his youtube channels and that’s not all, he also has a total of 7.1 Million followers on Twitch. He is the most followed Minecraft channel on Twitch, yes you read that right. Tommy has more followers than Dream himself.

The amount of work he’s done for the Minecraft community is simply amazing. People may find him annoying but no one can take away from his contributions. Tommy also holds the world record for the most viewed Livestream of Minecraft ever. He live-streamed the finale of the Dream SMP and at one point, the stream got more than 650,000 thousand viewers.

That is more viewers than Ninja got when he streamed Fortnite with Drake himself. Tommy began his journey on twitch when he started streaming back in late 2018. In only 4 short years, he has completely taken over the twitch Minecraft scene and has become a force to be reckoned with. Tommy isn’t going away anytime soon. So, all the audiences that find him annoying will just have to deal with it and give him the flowers that he definitely deserves. TommyInnit was also seen playing Among Us with the Sidemen during the pandemic. And, it’s very obvious that he doesn’t like KSI for some reason(sarcastically).

That concludes our article on how many followers does TommyInnit has on Twitch. Now, you know all about how this amazing Twitch streamer and YouTuber came up and what he does. TommyInnit may not be entertaining for everyone and may also seem a bit annoying but that doesn’t mean he’s not extremely good at his job. Visit Digistatement for more informative articles like the one you just read. Thank you for reading!