GeorgeNotFound is a Minecraft gamer who has shown exponential growth in recent years. He’s a part of the Dream team, no literally he is on Dream’s team. Currently, George has more than 5M+ followers on Youtube. Georgenotfound is from Brighton, England but we don’t know a lot about him, mainly because of how new he is to the scene. George originally started as a coder for a particularly famous Minecraft server.

At the same time that George was coding for this server, Dream was an admin for this server. This is where they forged their friendship after starting as colleagues. He started streaming Minecraft on Twitch and collaborated as well. It was through Dream that he was introduced to other famous entities like Sapnap. They made a small community of players that played together.

He didn’t have a Youtube channel of his own at this point but was often included in Dream and Sapnap’s youtube videos which led to him being known within the Minecraft community. As he gained fame within the community, he started receiving requests to start his own Youtube channel which he eventually did and he ended up naming it GeorgeNotFound after Dream suggested the name to him. 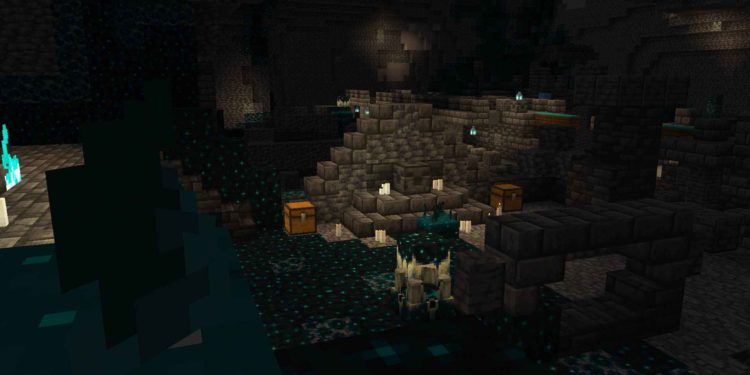 How many followers does GeorgeNotFound have on Twitch?

George started streaming on Twitch under the name of GeorgeHD, now his Twitch handle is the same as Youtube. He eventually found his niche within the Minecraft community in the form of challenge videos back in 2019. And ever since then, he has uploaded a ton of challenge videos that the fans have adored. But, George’s fame goes way beyond Youtube. Apart from his 10.1 Million subs on YouTube, he also has 4.8 Million followers on Twitch. GeorgeNotFound is loved by the Minecraft community and when all is said and done he will probably go down as one of the best Minecraft Streamers of all time.

That concludes our article on how many followers GeorgeNotFound has on Twitch. Now, you know all about who he is, how he came up, and what he does. GeorgeNotFound is one of the best things that has happened to the Dream Team in recent years and he deserves all the credit for it. Visit Digistatement for more informative articles like the one you just read. We hope that this article was able to answer any questions you might have had about him. Thank you for reading!