Quackity originally started his youtube journey by making funny commentary and voice-over videos on Youtube. Eventually, by being consistently entertaining, Quackity gained a niche audience for himself. By 2017, Quackity and his gang were in full effect, they did this raiding activity together, where he and his followers went into a game and started doing the same activities together. He had gained quite a loyal following by 2017 and was famous for often crashing Roblox with his followers.

After this, Quackity eventually went on to posting gameplay in June of 2017. He also collaborated with a  lot of famous content creators, James Charles was among the creators that he collaborated with. He was even associated with Dream at this point. He then began to stream on twitch and started creating all kinds of content.

People didn’t watch him for his gameplay, Quackity’s followers watched him for him. He was a true variety streamer and did all kinds of things. And, his loyal followers trailed him to whatever it was that he was doing at the time. His videos started accumulating around 2-3 Million views and he was all set up by this point. 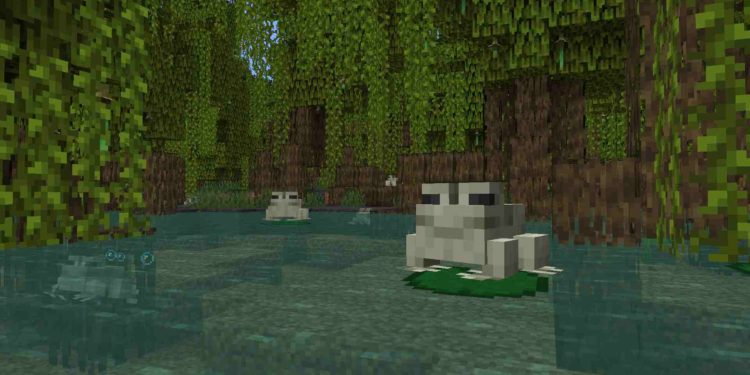 How many followers does Quackity have on Twitch?

By December 2019, Quackity got over 1 Million followers on Youtube and started this new series called Discord’s got talent. This series completely changed his viewership numbers as he started getting over 10 Million views on these. In 2019 Quackity dipped his feet into the Minecraft waters and within a year he became a part of the Dream SMP.
Ever since then, he has only been moving forward and as of today, Quackity has over 4.6 Million followers on Twitch and over 6 Million subscribers on Youtube. And, that’s not all, he even has a Discord server with over 300,000 members on it. Quackity is a naturally entertaining entity that is a joy to watch. And, as long as he keeps being himself and creating amazing content, his fame and viewership will only continue to grow.

That concludes our article on how many followers quackity has on Twitch. Now, you know all about his journey, from being a small-time Roblox gamer to eventually being a part of the Dream SMP. Quackity is one of the best when it comes to entertaining the fans. Visit Digistatement for more informative articles like the one you just read. Thank you for reading!