Honor is a sub-brand of the very famous Huawei company. Honor mobiles are immensely popular among the youth across the globe. The smartphones of Honor run on a custom OS named EMUI. Honor and its parent brand have been going through a lot of changes due to Google’s ban on the brands. Honor can no longer access any Google services or Android services. Apart from that, Honor has been very consistent in pushing smartphones for the fans. It is popularly known for its fantastic appearance that gives a premium feel at any cost. The Chinese smartphone company hasn’t failed to serve the fans despite the pandemic by keeping them updated with the market plans.

It seems like Honor is ready to push its new devices, which have been the most awaited release from the same. Honor X10 has been officially revealed to be the upcoming smartphone, and hence, here we are with all you need to know about the device!

First of all, Honor X10 is the successor of Honor 9X. The series of Honor is going through a rebranding, and therefore, the series name is slightly altered. The device has been officially brought to notice in a Global Mobile Internet Conference in China. The main emphasis of this device is that Honor X10 will support the 5G network, the first from this Honor mobile series. It has been claimed that Honor X10 will be powered by Kirin 820 chipset, which is compatible with to host 5G network. 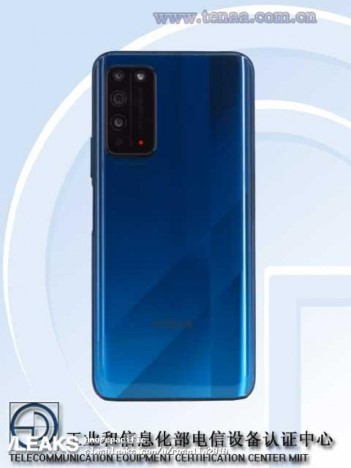 The image leak of the device shows that Honor has once again proved to produce some of the best-looking devices. There are two color variants presently revealed- Blue and Silver/ Grey. The rear end of the device equips a quad-camera setup. With the information we have about the price range, the primary sensor of this device would probably be a 48MP rear camera.

Currently, there are no details available about the selfie camera. But most importantly, Honor X10 will rock a motorized pop-up camera for the front end. Honor might consider 20MP or 32MP as the selfie shooter (stay tuned!). In the conference, it has been officially registered that Honor X10 will come with a generous 6.63 inches display. also, the device will measure just 8.8mm of thickness. Above all, Honor X10 will pack a 4200mAh battery. The device will support 22.5 W fast charging out-of-the-box. 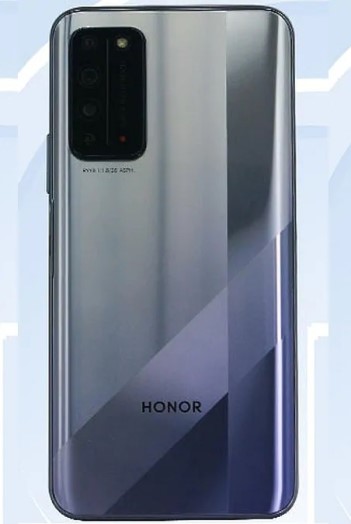 As mentioned, this series is going under a rebranding. Honor will not focus on X-series, and Honor 10X is the first device from this smartphone series. Though Honor has been around for year together, users will expect the stand-out feature as the new series would be officially announced. Also, without any support from Google and Android, users will be keen enough to find out what the interface will pack for the buyers.

This smartphone will be a flagship release from the brand. There are no details about the price of this device. The features haven’t even appeared under any of the certifications that will give us an idea about the smartphone. But some reports state that the base variant of Honor X10 will cost Rs. 20,999/ $277. There is also a probability for this smartphone to be released as a mid-range variant for around Rs. 15,000.

As you can tell already, there are hardly any details about the device itself. We can expect the official announcement of Honor X10 to be made by June 2020. The device might be available to purchase by the first week of July 2020.

Rest assured, we will update the article if we receive further information about Honor X10, so stay tuned. Also, share this article with all those who are waiting for this device!