Honor is a sub-brand under Huawei. Honor devices are very popular among the younger generation. It’s the ultimate destination for compact and visually pleasant devices if you are willing to purchase. For a while, Honor is stabilizing its devices features-wise and trying to gain a better reach by making their wonderful devices as affordable as possible. With its ups and downs, Honor has been successful in being very consistent and has never failed to keep up with the trend.

Honor’s new device is in the making and the fans are already set to make their bookings as early as possible. Honor Play 9A is the next device to conquer the market and what makes it even worse is the leaked images of this device that are finely designed and attention-seeking! 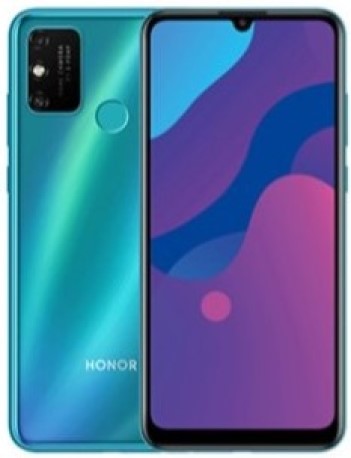 The Play 9A will rock a dual-camera setup at the rear end where 13MP will be the primary sensor and 2MP as the depth sensor. The front camera is a very minimal 8MP selfie shooter. The images show that the LED flash will be placed between both these cameras and the entire camera setup will be a rectangular module to the left side of the device.

The fingerprint sensor will be placed in the center of the device at the rear end. Play 9A will be powered by Helio P35 chipset. The base variant of this device will be a 4GB RAM combined with either 64GB or 128GB of internal storage. This device will be run by a generous 5000mAH battery from the brand but will be charged by 10W charger only. 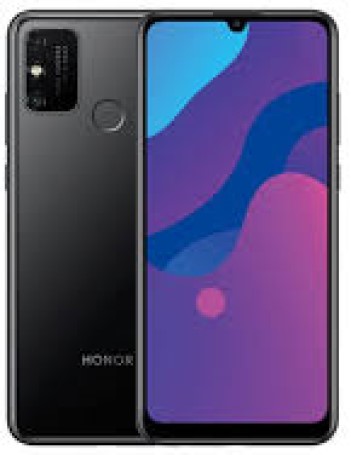 We all know that China completely rules not just the home market, but global markets too when it comes to smartphone manufacturing. The tech world is flooded with Chinese mobiles and variants. Hence, Honor Play 9A has to bring that uniqueness and affordability in such a way that it stands out among the flooded mobile world. With camera beasts like Redmi, Oppo, and Realme out there, the Play 9A will be expected to level up their camera qualities as the module is already less (dual) in comparison with what the trend is.

There are zero details available about the price and release date of this device. But after drawing details from its past versions and device features, we can assume that Honor Play 9A will cost around Rs. 9,999 (base variant). Honor Play 9A will be released after April 2020.

Note: We will update the article when we receive any news about the Honor Play 9A, so stay tuned. Also, share this article with all those who are waiting for this gadget.

Animal Crossing New Horizons : How To Get To Tarantula Island & catch Tarantula