Honor is a Chinese smartphone manufacturing company. But parallelly, the developers have been working on Honor laptops for a while now. Honor is known for the premium level appearance its devices pack. Owned by Huawei, Honor mobiles are quite a bit in transition overcoming the ban imposed by Google. But amidst everything, Honor has officially announced its upcoming laptop. Honor MagicBook Pro (Ryzen Edition) is going to release soon and the fans are excited about the new Ryzen processors.

Honor MagicBook Pro is a popular series from the brand. The successor of this laptop series will pack the Ryzen processor this time. Therefore, here we are with all that you need to know about Honor MagicBook Pro Ryzen Edition 2020.

Let’s start with the very name which is the emphasis of this laptop. The Ryzen Edition will come with Ryzen processor which is posing a serious threat to the rival microprocessor manufacturing company- Intel. Ryzen processors are making massive names in the market as the profit substantially increases. Ryzen 5 and Ryzen 7 will be the options users you can pick from. 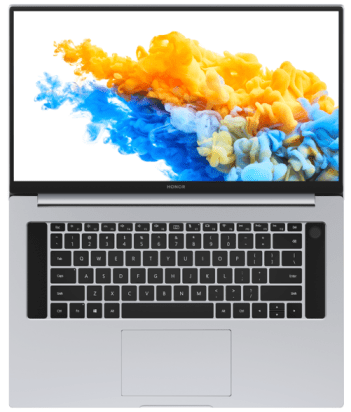 Honor MagicBook Pro Ryzen Edition 2020 will pack a very unique display dimension. This laptop will bring users a 16.10 inches display. The resolution of this display would be 1920×1080 pixels. Stating the obvious, there is no touchscreen feature. The weight fo the laptop would be 1.70 Kg.

MacBook Pro Ryzen Edition will boot on Windows 10 Home which has a classy interface and is, of course, the latest. Users will get a 16GB RAM which is a great pick. Also, the 512 GB SSD will boost and smoothen the performance at the same time. 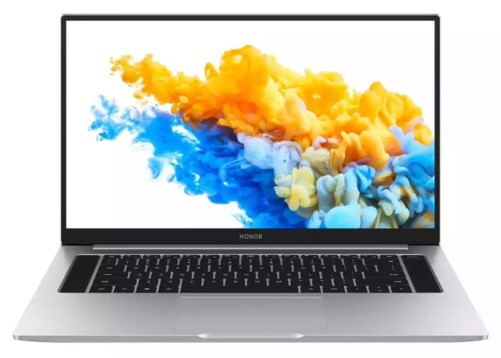 This affordable laptop series was officially announced on July 16, 2020. Users are currently waiting for the sale to go live. Honor MagicBook Pro Ryzen Edition will be available for purchase from the 30th of July 2020.

Rest assured, we post related content and updates every day, so stay tuned! Also, share this article with all those who are waiting for the Honor MagicBook Pro Ryzen Edition!