Black Clover Chapter 259 was released the day before yesterday and it showed the beginning of Asta’s new anti-magic form. The battle between the Dark Triads and the Magic Knights has been keeping fans engaged successfully. We know that viewers can’t wait for the next chapter to release as the chapter will show the true anti-magic form of Asta. But let us tell you that the next release of Black Clover manga is delayed for a week.

So, what happened? Why Black Clover new chapter will not be releasing this week?

Based on the Reddit posts, Black Clover Chapter 259 is on hiatus this week which means the new chapter will release on next Sunday i.e. on August 2, 2020. We don’t know the main reason for this break but it seems like something has happened. Black Clover is a weekly scheduled manga which is written by Yuki Tabata and publishes under Shueisha. The English publisher of Black Clover manga is Viz Media which comes under Weekly Shonen Jump. Fans will have to wait for two weeks to see the outcome of the battle until we are back with raw scans of the next chapter.

On the account of our previous Clover article, we have already predicted the consequences that Asta will face in the upcoming Black Clover chapters. Asta has bargained with his devil that let him use the power of the devil but in exchange has to sacrifice his right arm to his devil. The next chapter will show the continuation of the battle against Dante where Asta will take advantage of his new form. Now, Asta can oppose Dante’s regeneration ability with his anti-magic sword. This will lead to pressure on Dante because if he was unable to take Yami with him, then the main objective of Dark Triad will be ruined. 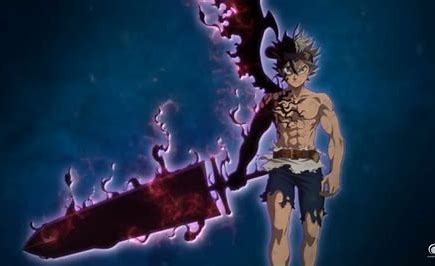 WHERE TO READ Black Clover Chapter 259 –

Fans can read Black Clover Chapter 259, once they are released on the official website of Viz Media or Shueisha. You can also read the latest chapter of Black Clover on the Shueisha app which is available on play store, till then stay tuned with us.