Honor mobiles are famous for their glass backs and vibrant, gradient finishes. Honor is a brand owned by Huawei technologies. Huawei was founded in 2013, initially aiming at the mid-range, low-budget category of mobiles. But the market has expanded across 74 countries currently, producing various devices including high-end, flagship mobiles too.

As always, Honor has been successful in impressing people at the very first sight with Honor 9N, being one of the best-looking phones currently. 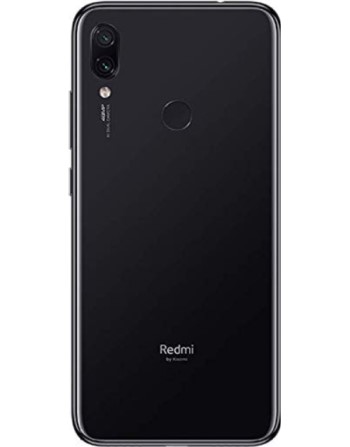 Protected by Corning Gorilla Glass, Honor 9N is available in Lavender Purple, Robin Egg Blue, Sapphire Blue, and Midnight Black. The device is equipped with a 13MP primary sensor and 2MP depth sensor for back camera and a 16MP front camera. The device has two variants of RAM, 3GB, and 4GB. Honor has paid more attention to the storage this time by providing three internal storage variants- 32GB, 64GB, and 128GB.

Some other important features of the model are pre-installed apps, face recognition, fingerprint sensor, and expandable storage.

If you own Honor 9N and wonder when Android 10 update would arrive on your device, this might be sad news for you. Honor has officially announced that Honor 9N will not receive Android 10 (EMUI 10) update. 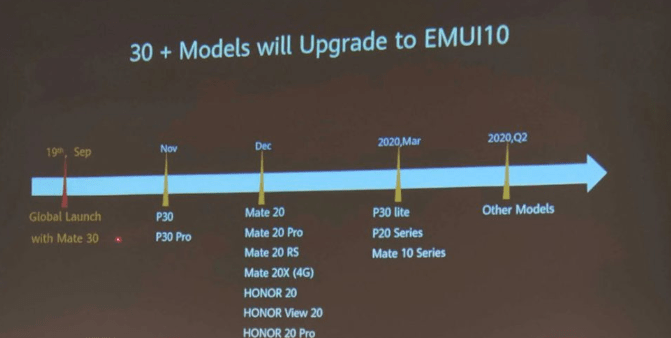 Honor hasn’t scheduled a software update for Honor 9N anytime soon and the reason is its hardware limitations that cannot support the EMUI 10 for optimal performance.

Note: We will update the post when any news about the Honor 9N Android 10 update arrives, so stay tuned. Also, share this story to all those who were expecting Honor 9N update.