Let’s begin with a quick little intro about the series. So here we go, this series is an American psychological thriller web show. It is based on a scripted podcast of the same name. The show is created by Eli Horowitz and Micah Bloomberg. It premiered on November 2, 2018, on Prime videos. Well, Season one told a bit confusing but still somehow an interesting story. It stated the story of Homecoming Traditional support center-an organization tasked with reacclimating war veterans into the society. The lead of the show is a lady named Heidi Bergman. She is a social worker at the Homecoming Traditional support center. It is live-in a facility run by the Geist group. The facility basically helped the soldiers transition to civilian life. Though the reason behind all this is still unclear. But after working there for four years, she one day chose to quit her job for some personal reasons.

She started a new life working as a waitress, but she definitely remembers her time at Homecoming.
But as things were going all smooth in her life and one day, a U.S Department of defense auditor inquired why she left Homecoming. Then that time, Bergman comes to some kind of self-realization that she has been misled about the actual and the true purpose of the facility of Homecoming. 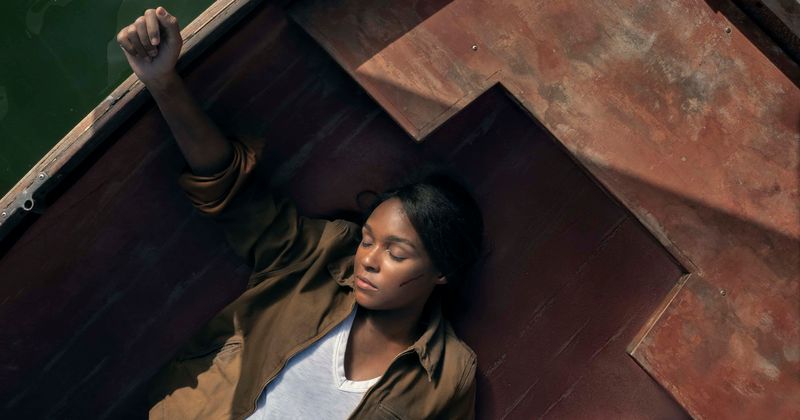 The release date was suspense before a few months because markers were not sure about Season 2. This all happened because the main lead of the show had a contract of just one season. Being a second season, she had to be replaced by someone as good as her who could portray her role the way she did. Julia Roberts was the one who played the lead, and now she has been replaced by the actress and singer Janelle Monac. It was a bit tough task for the makers to select the lead, but they finally got what they wanted.

So the date also got finalized, and it will release on May 22, 2020, only on Amazon Prime videos. The official trailer has also been released by Amazon. The running time of the show is 25-35 mins.

The storyline for season two::

As the lead is going to replace …. In Season 2, the story will begin with that part itself. We show that the lead will wake up in a rowboat near a lake. She will have no past memories left due to some incident that took place in the past. She will not even remember how she got there or even who she is. She will somehow manage to survive there with the help of some people. But being lost in her own self, she wants to find out her identity, and all this search will lead her into the heart of the Geist group. The unconventional wellness company behind the Homecoming Initiative. The rest will be shown in the show itself.

That’s all in store…stay tuned!!