FIFA mobile is one of the best soccer mobile games that is currently available on the market. The mobile version of the game has further popularised the FIFA franchise. The game is available on both the Android & iOS devices.

FIFA Mobile fans can rejoice as new content update based on the Team of the Season So far is currently rolling out. Speaking of TOTSSF, it is one of the most anticipated events of the year, where players can earn top players & they can take their team to the next level.

TOTSSF event will run from May 7 & will stay live until June 18. It also features 8 Weekly Coin Packs, the give 9 Team Energy for 125,000 coins. You can the complete features of the TOTSSF update down below. 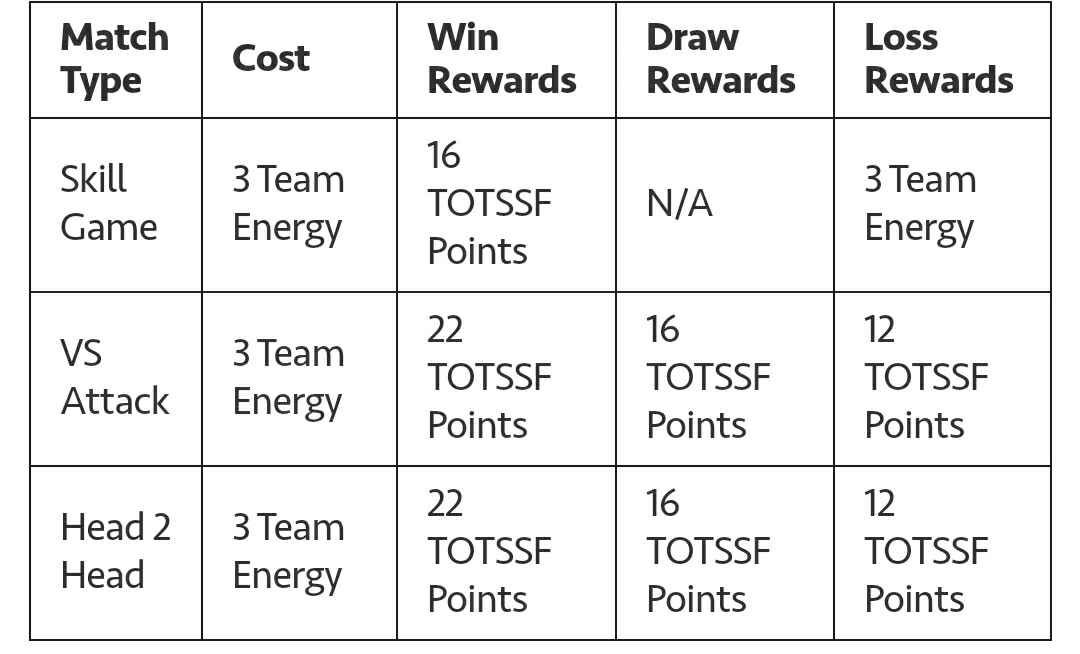 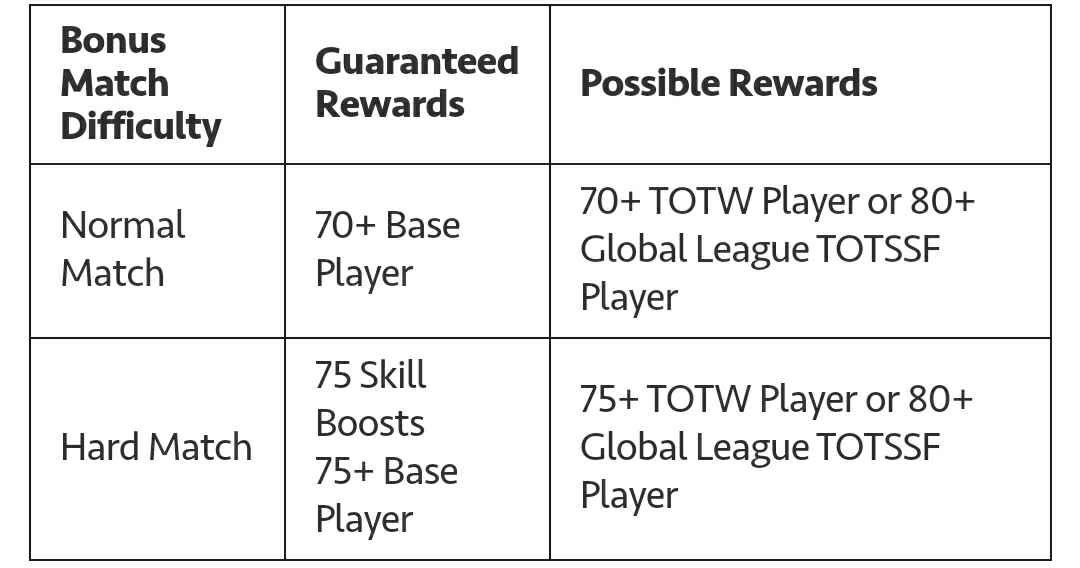 There is a new SBC available every week during TOTSSF! Exchange TOTSSF and other Players for 50 Common and 30 Rare Rank Shards.

Every Thursday will include new TOTSSF Leagues released with one or more Global Leagues. Ultimate TOTSSF will include some of the highest rated players seen in FIFA Mobile, starting June 11th. Exciting rewards await!

With each weekly release every Thursday during TOTSSF, there will also be the addition of League Specials! Play matches against teams from the TOTSSF League of the week to earn Global League TOTSSF Players, League Logos, Hazard Keys and other rewards. Each League Special only lasts 1 week – make sure to finish them in time! Complete every Special Chapter to earn Bonus UTOTSSF Points.

Redeem your hard-earned TOTSSF Points along the Weekly TOTSSF Path for Coins, Skills Boosts, Training XP, Rank Shards, and TOTSSF Players. Additional milestones, like claiming multiple TOTSSF Starters, can reward you with UTOTSSF Players or even a 103 OVR Prime Icon!

Use your Reserve Tokens on Reserve Offers for each League to acquire TOTSSF Reserve Players from that League. Each Reserve TOTSSF Players can be acquired once and then replaced with Coins or Skill Boosts. After getting 8 rewards from Reserve Offers within a single League, you will get a guaranteed new TOTSSF Reserve Player! New Reserve rewards will be added weekly along with the TOTSSF League releases every Thursday.