Wands are one of the most iconic items from the wizarding world. Naturally, Hogwarts Legacy fans are wondering if they will be able to customize their Wands in the game. Since the game takes inspiration from the Harry Potter universe, it has a lot of similarities. This means that you might see tons of cool spells as well as wands. Now, while wands are an important item, the devs have yet to reveal substantial information about them. So, if you are also curious about the customization options for Wands in the game, then you have come to the right place.

Hogwarts Legacy is an open-world RPG that will allow you to attend and explore Hogwarts. You will also be able to visit some of the other iconic places that were mentioned in the Harry Potter novel and movies. However, the game does not share the same story or have any direct connection with the Harry Potter universe. Folks will get to attend magic classes and perform a variety of spells. Generally, you would perform these spells using your wands. So, won’t you like to customize your wands according to your liking? Of course, you will, but, does the game allow wand customizations? Let’s find out. 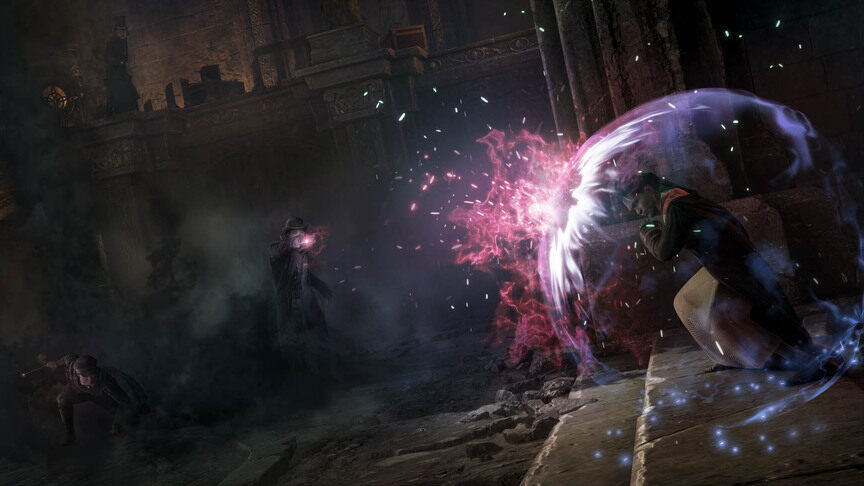 At the moment, it is not clear if players will be able to customize their Wands in Hogwarts Legacy. The developers have not said anything regarding this topic. Nor did we get any hints regarding this through the trailers. We already know that players will be able to customize their characters in Hogwarts Legacy. Additionally, you can also connect your Harry Potter Fan Club account with your WB Games account. This will allow you to import your Hogwarts House and Wand choices to the game.

That being said, it is entirely possible that the devs have added an option to customize wands in the game. After all, it does not seem to be a complicated process. Also, this will allow the players to feel even more immersed while exploring the magical world. Since having unique wands has been a key element in the original Harry Potter series, the devs won’t be excluding this feature in Hogwarts Legacy, in our opinion. However, do note that this is all speculation, so take this information with a pinch of salt. Well, we will update our article as soon as more details are available. Till then, stay tuned to Digi Statement, and happy gaming.