The newest offering in the iconic Halo franchise in Halo Infinite. Likewise, 343 studios have been very successful in delivering a great Halo experience to the players. The game’s Solo Campaign is a part of the game that is paid to play. On the other hand, the Multiplayer mode of the game is free to play. Thus, it has a large active player base. Well, many players are therefore looking forward to new updates that are coming to the game in 2022. This article is regarding Halo Infinite Season 2022 Roadmap & more details. 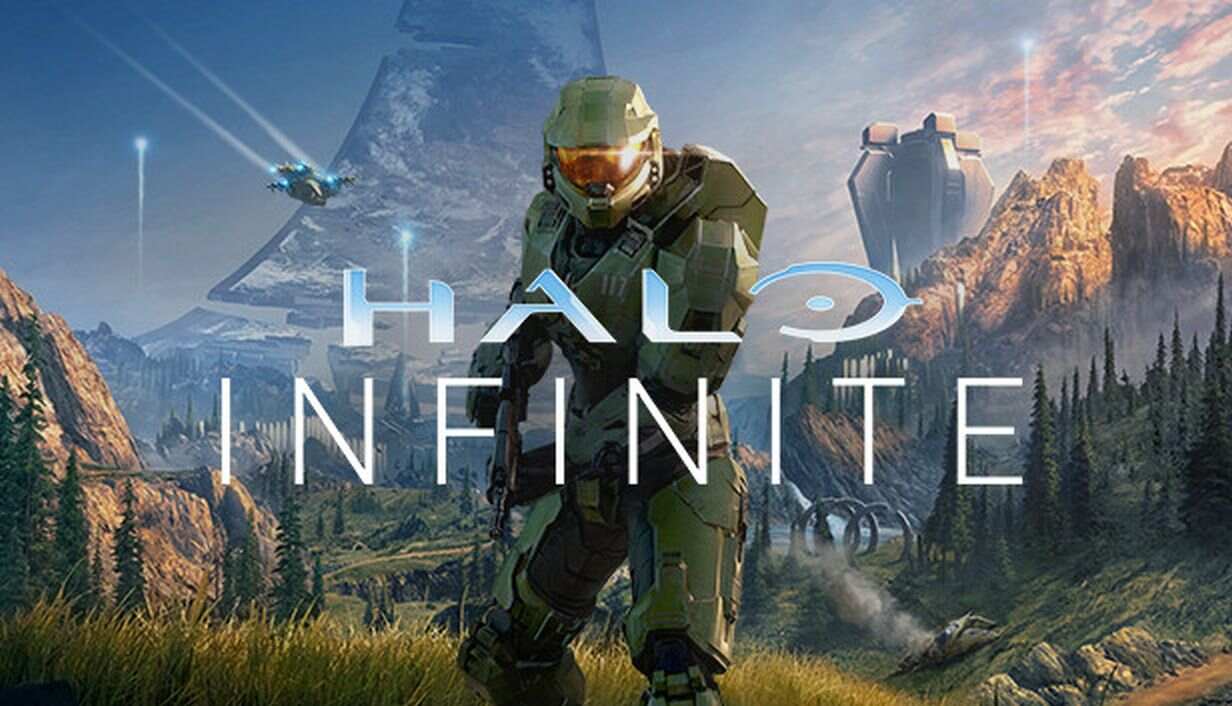 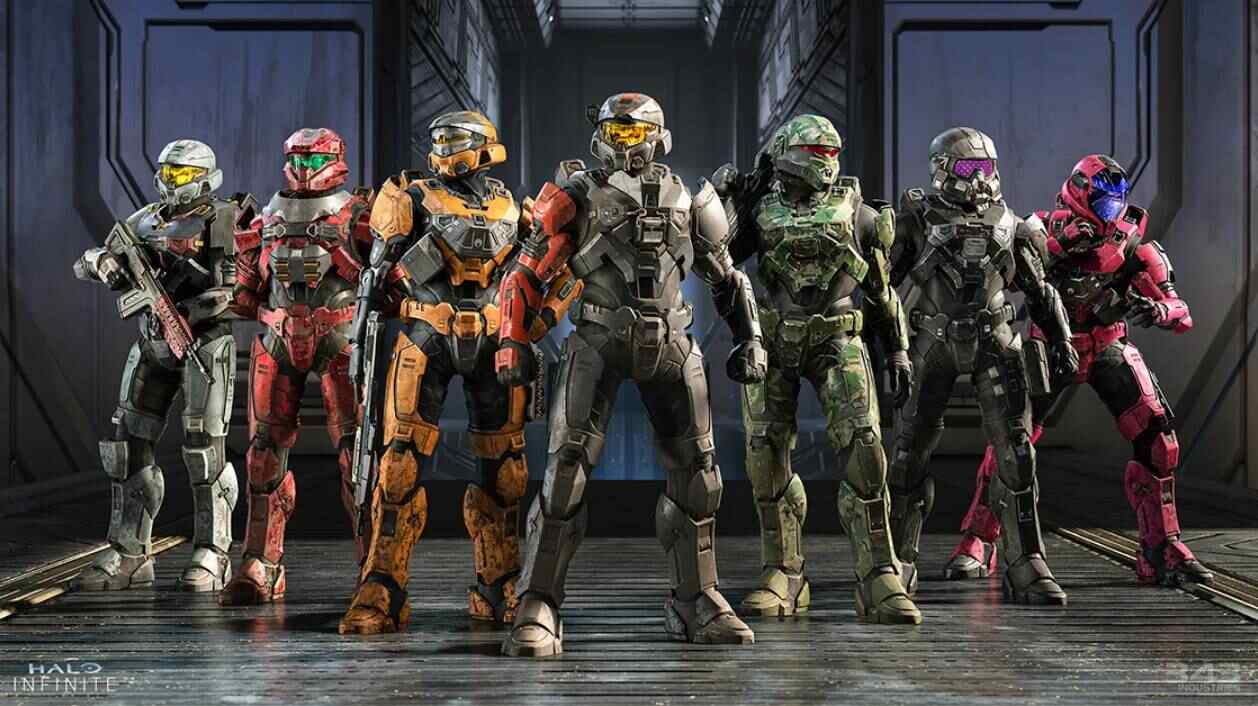 The developers are always actively working on new updates, fixes as well as patches for the game. Likewise, there are tons of things that fans can expect for the game in 2022.

According to the Halo Waypoint Update notes from the developers, fixes, as well as improvements, are the main priorities for the team. Likewise, the first fix for the game in 2022 was a fix for the BTB matchmaking in the game. The BTB mode in the game was facing matchmaking issues that rendered the mode unplayable. Consequently, the issues in matchmaking increased with even more players. Additionally, the larger fireteams had even a lower chance of successfully finding matches due to matchmaking issues.

The developers also opted for a slipstreaming delivery of the BTB update fixes. Thus, the BTB fixes were the main priority for the developers. Secondarily, there are also many other fixes coming to the game. The BTB hotfix for the game came out on Feb 3 that finally managed to fix the issue.

Upcoming Fixes and Updates – All the Information Available

There are also a number of optimizations as well as fixes coming to the game. The upcoming fixes coming to the game in 2022 include fixes for the economy, armor customization, ranking, cheating, networking, etc. The cheating issue in the game multiplayer is a toxic as well as a frustrating experience for players. Therefore, a priority fix for the issue is very likely.

Also, according to sources, the devs are keeping an eye out for the Desync issue in the game. So, maybe in the upcoming updates, we might get to see a fix for it. As of now, there is no official Roadmap for 2022 released by the devs for their beloved title, Halo Infinite. But, if they do release one, we will be updating you about it at the earliest.

This article was regarding the Halo Infinite Season 2022 Roadmap & more details. You can also check out another article on the game here.

Forza Horizon 5 (FH5): How to convert Skillpoints to Super Wheelspins

Forza Horizon 5 (FH5): How to convert Skillpoints to Super Wheelspins