Call of Duty Mobile is the game that got many people hooked for its exceptional shooting mechanics, beautiful visuals, gunplay, and an arsenal of firearms with attachments that encourages many to experiment with their playstyle and have fun. Like the main Call of Duty games on PC, the mobile version does justice to the franchise when it comes to replayability value and is one of the most played and streamed games of all time after PUBG Mobile.

There’s no multiplayer game on earth that is not prone to issues. This also stays true for COD Mobile as the game can feature some issues from time to time that makes it unplayable like low FPS, lag, etc. Meanwhile, the recent voice chat issue has been causing a lot of trouble for many players when playing matches in Call of Duty Mobile. Is there a fix? Read on more to know about the game and how to fix the voice chat not working in the game. 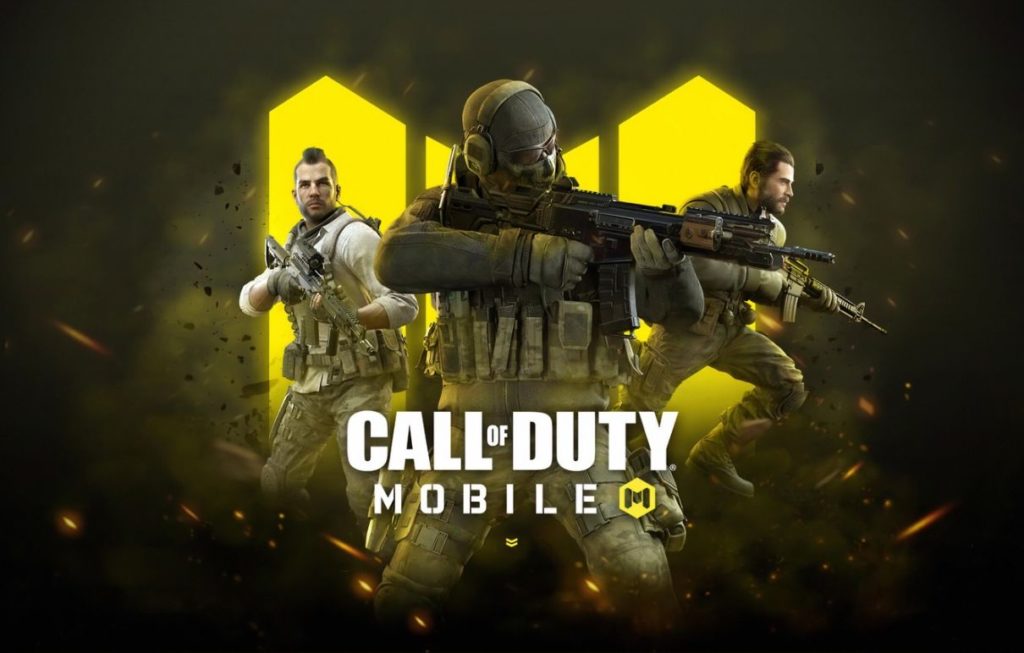 Overview of Call of Duty Mobile.

Launched in October 2019, Call of Duty Mobile received many positive reviews worldwide for its free-to-play approach, an arsenal of weapons coupled with beautiful graphics that offers a console-quality experience jam-packed in a mobile device.

This title took the whole mobile gaming community by storm and remains undisputed as one of the most played mobile games even now. Another great thing about COD Mobile is that it freely lets the player switch to the first-person and third-person perspective camera in battle royale mode, similar to PUBG Mobile.

How to fix voice chat issues in COD Mobile?

If you’re playing matches in Call of Duty Mobile and are facing the voice chat issue that’s preventing you and other players from communicating, it is very simple to fix as long as you follow the instructions mentioned below. Below are some of the methods that you can use to get the voice issues fixed in the game. 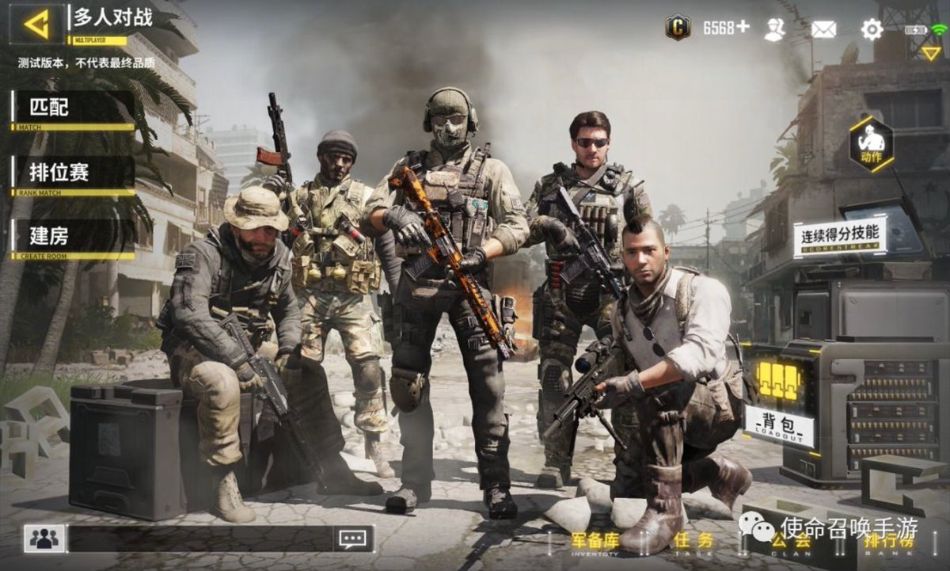 Use a Wi-Fi connection.

If the game is manifesting issues, make sure to check out your internet connection, especially the Wi-Fi connection to play the game seamlessly on mobile, as a regular connection often fails to intercept sending and receiving data, hence the voice issues and problems in matchmaking. As this varies from the device, make sure your internet is working and there are no issues with it whatsoever.

Allow the game to use Mic in COD Mobile.

Sometimes the game’s mic not working might be because the user hasn’t given the app permission to use the mic. To fix this, follow the steps mentioned below.

Save the changes and try playing a match to see if the voice issue has been fixed.

You can also make sure to toggle the microphone icon in the game that’ll let you use voice chat in the middle of the gameplay.

Also, verify which Bluetooth devices are connected to your phone as the game not receiving any audio might be because of it. Some Bluetooth devices tend to change the input device and if it’s muted, the voice chat feature won’t work.

If any of the above doesn’t work, you can also try to restart the device as it’ll fix most of the problems in the game.