While fans are super excited about Hades 2, there are a lot of questions about its multiplayer mode. People want to know if the sequel will allow players to wreak havoc in the underworld alongside their friends. The first game in the series was completely single-player. So, most players don’t have a lot of hopes about a multiplayer mode for Hades 2. But, everybody wants confirmation because co-op and multiplayer modes have become a sort of norm in today’s time. So, a lot of players are hoping for Hades 2 to feature a multiplayer mode as well. But, what do the developers have to say about it? Well, let us find that out.

Supergiant Games have developed some fabulous video games over the years. But, Hades might be their most popular title till now. The game has everything- amazing art style, beautiful combat, awesome characters, and an engaging plot. The game was so well received that it was nominated for the GoTY award in 2018. Now, the studio has announced a sequel to Hades. While the new game will have somewhat the same setting, we are getting a new main character along with a fresh storyline. But, will the sequel have the same limitations as the first game? 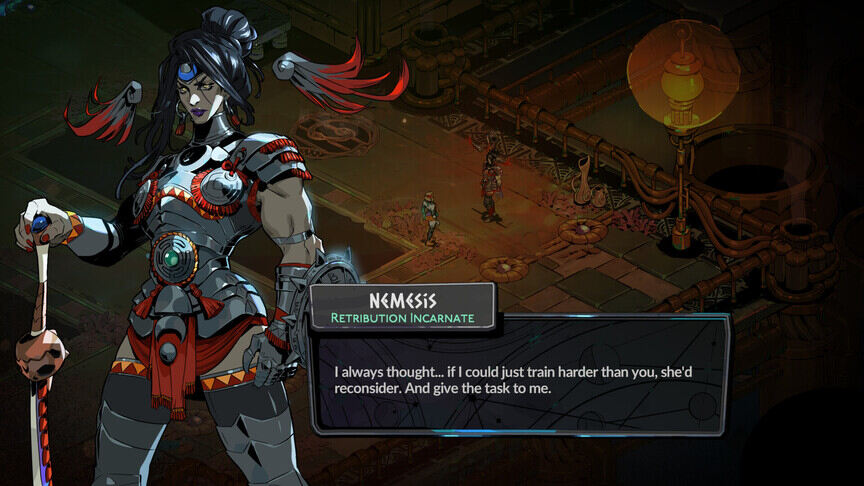 Hades 2 Multiplayer Mode Release Date: When is it coming out?

Unfortunately, Supergiant Games has no intention of adding a multiplayer mode to Hades 2. Following the footsteps of the prequel, the new title will also be a solo experience. The developers revealed this information in an FAQ article. While this might be disappointing news for a lot of people, there are several reasons why the developers are adamant about this idea. If you have played Hades, then you might realize that the game is designed for a single-player experience. The enemies and the stages are generated keeping this in mind.

So, adding a multiplayer mode will completely ruin this experience. It will also not add anything to the storyline. Since Hades 2 has a similar setting, the main storyline will have you struggle until you get a hang of the skills. While it is not uncommon for rogue-like games to have co-op modes, Supergiant Games wishes the players to experience all the hardships alone. The main characters also portray this feeling throughout the whole gameplay. If on the off chance that a multiplayer mode for the game gets announced, we will be updating this article accordingly. Well, this brings us to the end of this article. We hope that you found it helpful. Stay tuned to Digi Statement, and happy gaming.