Whenever we talk about the best action-adventure games, the most common name that comes to mind is Grand Theft Auto. GTA has been running strong in the gaming industry since 1997, when the first instalment was released. And it was an instant hit! Since then, the game has had no bounds, and in the current era is considered to be one of the best, if not the best, action-adventure games!

The recent addition to the GTA series was GTA V. Since its release back in 2013, GTA V has maintained itself in the top charts and the favorite list of gamers, and there are reasons. One of the primary reasons is the allowance to use various mods which introduce new characters, vehicles, weapons, etc. in the game. One of such mods we’re going to discuss is LSPDFR. 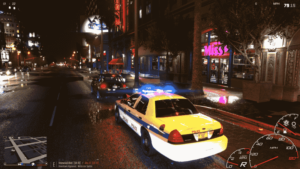 LSPDFR means LSPD First Response. It is the police modification for the PC version of GTA V. It transforms the game into a law enforcement simulator, and players can play freely as police officers or any law enforcer.

Step-by-step Guide on how to install and run LSPDFR

Note – LSPDFR will work only when it is installed in the same folder as the GTA V file. It should be selected while installing the file. 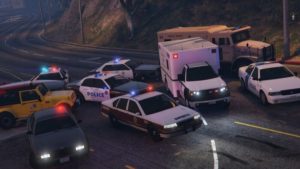 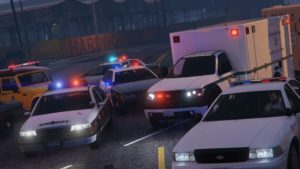 It was a detailed step-by-step guide on how to install LSPDFR and run it in the game!

Is Kena Bridge of Spirits coming to Game Pass?