Gran Turismo 7 is a realistic racing simulation game that features tons of content for players to discover. Likewise, the game features an extensive single-player campaign as well as a large variety of unique racing cars. Thus, the game also features extensive car collecting gameplay. The game has both single-player as well as multiplayer game modes. This means that players can enjoy racing with or against other players in the game. Unlike most other games that feature multiplayer modes, Gran Turismo 7 does not outright give players the multiplayer mode at the start. This article is therefore regarding Gran Turismo 7: How to unlock multiplayer. 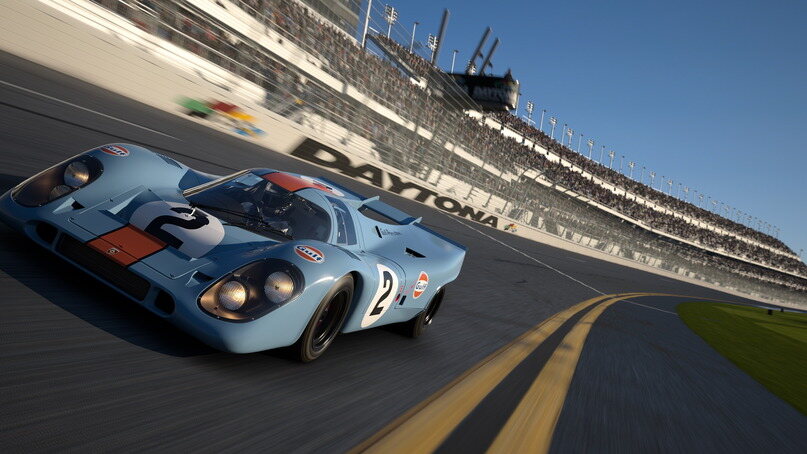 Going to the main topic of this article, you can find out all the latest information you need regarding the steps on how to unlock multiplayer in Gran Turismo 7 by reading below.

Gran Turismo 7: How to unlock multiplayer – 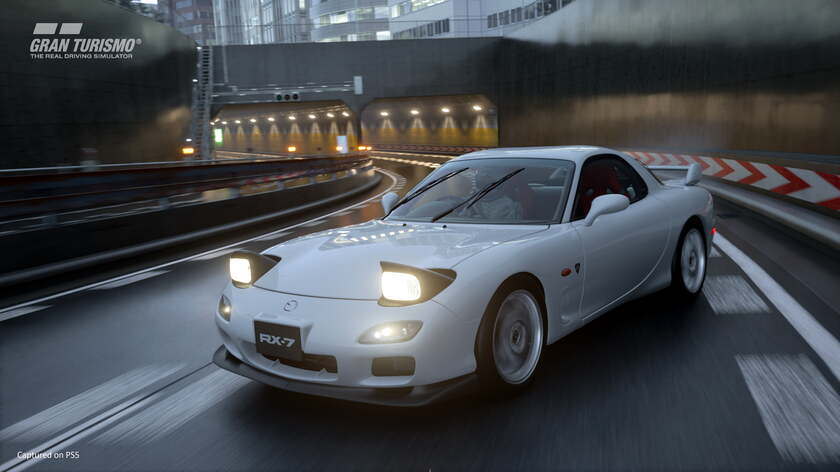 This was an article regarding the steps on how to unlock multiplayer in Gran Turismo 7. You can always keep up-to-date with Digistatement for the latest game news as well as guides.