In an open-world game like Gotham Knights, traveling to different locations can be a tedious task for every player, especially for the rush players. But, Gotham Knights has not disappointed its players in this situation. You can also choose to travel faster in this game by unlocking Fast Travel. If you also want to travel fast in Gotham Knights, then continue reading this article to learn how to unlock it. 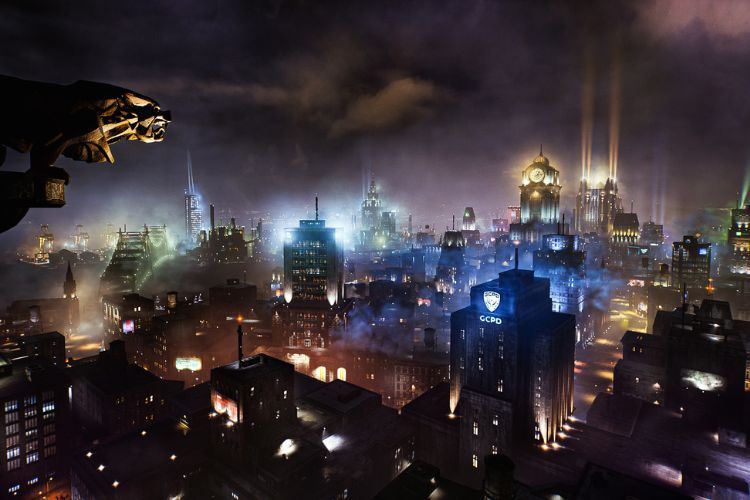 Traversing in Gotham City can be done in a few ways. Firstly, the players can traverse using a bat cycle that gets unlocked in the early phase. Then they can use the bat grapple skill to reach out to the places that are nearer to them. But these are not the fastest ways to travel in Gotham Knights. The fastest way to travel in this game is by using the “Heroic Travel” abilities or using “Drones”. Here is more on each one of them

Before using the Heroic abilities, you might have to wait a bit longer because it unlocks only when you unlock the Knighthood for that hero. The best example of this is Batgirl. Once the knighthood is unlocked for Batgirl, she becomes a truly dark night hero and gets an upgrade of a cape. This cape allows her to glide anywhere in the city just like Batman did. Just like Batgirl, other characters also get an upgrade to travel much faster. However, unlocking the Knighthood can take longer time as it requires completing different sets of challenges, which is why using Drones is the best way to travel fast for beginners. 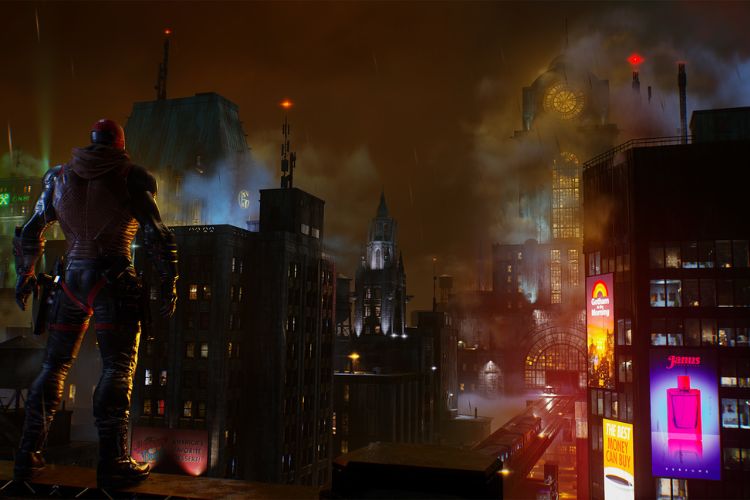 The term “Fast Travel” refers to travel by Drones only. But, you don’t get it unlocked early in the game. When you complete several patrols in the city, you get an email invitation to meet Lucius Fox. In that meeting, he introduces the whole network of drones across Gotham city to the players. After that, you will be able to see the mark of the drone on your radar. To unlock the fast travel at a particular area, you must visit that area and find 2 drones there. The Unshielded drone can be found by turning on the AR vision whereas Shielded drones have to dock on a rooftop recharger before they can be scanned.

After you have unlocked all the drones in the cities, you will be able to travel much faster and handle crime more effectively.

How to Fix Missing One or More Single Player DLC Packs in Cod Modern Warfare 2 (II)?

Marvel’s Wolverine Release Date: When is it coming out

Marvel's Wolverine Release Date: When is it coming out