Wondering how to unlock Batman in Gotham Knights? Then you, my friend, need to read the complete article. A lot of players are expecting to play Batman at some point in this new game. Since Gotham Knights technically fall in the Batman video game series, it is natural that folks are expecting the Dark Knight to be a playable character. So, if you are looking for more information as well, then you have come to the right place. In this article, we will tell you if that’s possible. So, make sure to stick with us till the very end.

Gotham Knights takes a different approach than the normal Batman games. Here, Batman is dead and his family needs to protect his legacy and the city. So, you need to play as Batgirl, Robin, Night Wing, and Red Hood in order to eliminate the criminals and deliver justice. Since Gotham Knights is an open-world RPG, you will have various exciting encounters throughout the game. The story also has several twists that make it quite interesting. We will discuss the gameplay thoroughly in some other article. For now, let us tell you if the game features Batman.

| Also read: How to defeat Clayface in Gotham Knights? 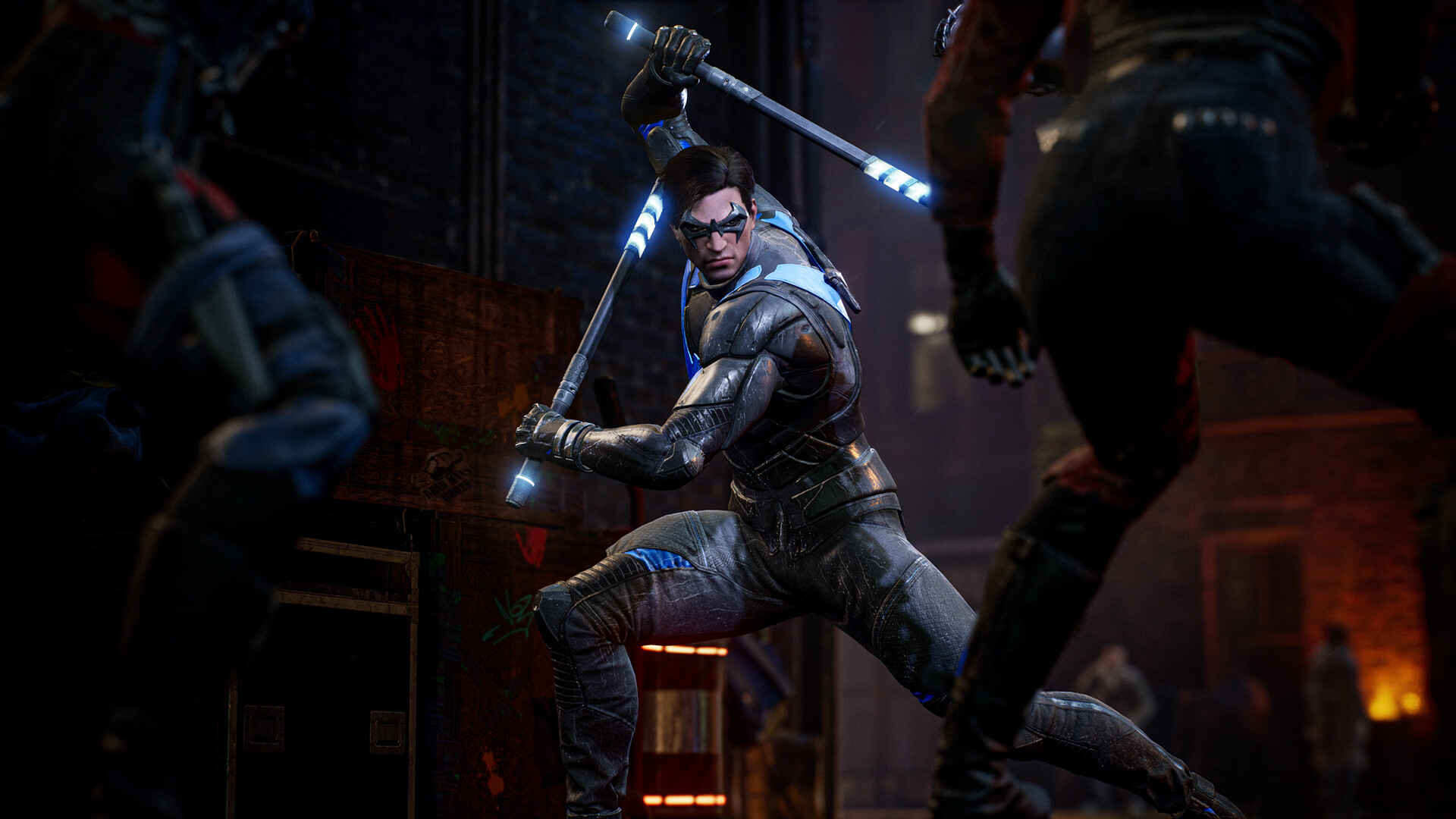 Unfortunately, Batman is not a playable character in Gotham Knights. Well, this is the case at the moment. So, you cannot unlock the Dark Knight and roam around Gotham city taking down thugs. This is quite disappointing news for folks who were expecting Batman to appear in the game at some point. This is mainly because Gotham Knights is an attempt to make Batgirl, Red Hood, Robin, and Night Wing important playable characters. While some people might not agree with this decision, it is what it is. So, will Batsy remain an unplayable character even in the future?

Well, it is quite possible that someone creates a Batman mod for the game. This will allow you to play as the Dark Knight in the game. But, if you want him to officially appear as a playable character then, you might have to wait, maybe for a long time. But, it is also possible that the developers never release this character. So, take this information with a grain of salt. The developers have not mentioned anything about Batman being a playable character in the game. But, it is possible that they release a DLC or an expansion where you get to deliver justice as him. For now, all we can do is wait. Till then, stay tuned to Digi Statement, and happy gaming.

Gotham Knights Dance Emote not unlocking: Is there any fix yet