Gotham Knights Dance Emote not unlocking: Is there any fix yet

Many players have reported that they cannot unlock the Dance Emote in Gotham Knights. This seems to be a bug in the game and a lot of players have encountered it. According to most folks, the emote seems to be locked for some reason. This should not be the case if you have purchased the game and the right packs. So, if you are looking for a solution or a workaround, then you have come to the right place. In this article, we will tell you if there is a fix for the Gotham Knights “Dance Emote not unlocking” issue.

Gotham Knights is a new video game in the Batman series. But, it has a little twist where the Dark Knight has fallen and the responsibility to uphold justice is now on the Bat family. So, it is up to Robin, Red Hood, Batgirl, and Night Wing to subdue criminals and make sure that Gotham City is safe. The game is actually open world so you will have lots of exciting encounters. We will discuss more details of the gameplay in some other article. For now, let’s focus on the main topic.

| Also read: How to get all the suits in Gotham Knights? 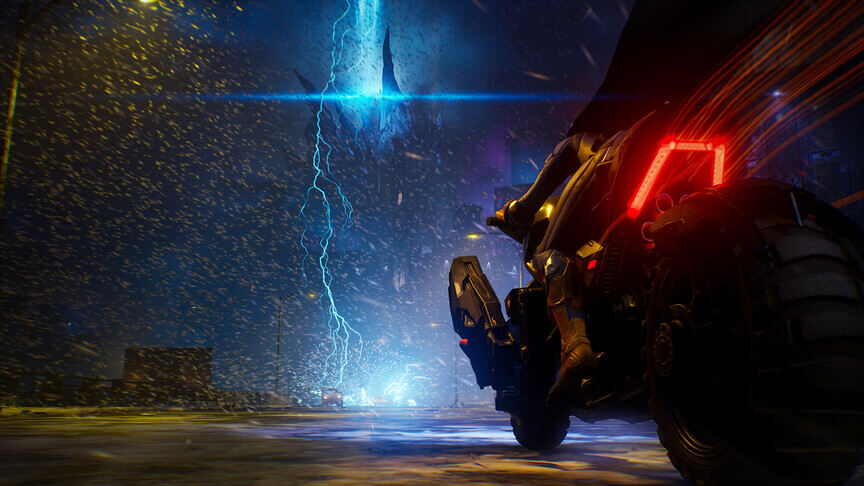 Gotham Knights Dance Emote not unlocking: Is there any fix yet?

Unfortunately, there is no official fix for this issue as of yet. But, players have found a way to unlock the Dance Emote even if they find it locked. For most people, this error popped up after they purchased the Visionary Pack DLC or the Deluxe Edition of the game. But, there is a way to bypass this bug and get your hands on this emote. To do this, you will first need to start the “Protect Batman Identity” missions. After you complete these missions, return to your base and head over to the second floor. Here, look for the TV and turn it on.

After you do this, the Emote will be unlocked in the game. For some people, filing a support ticket regarding this issue also worked out. It is possible that the developers rolled out a hidden update that fixed the issue. But still, a lot of players have been unable to unlock it normally. So, follow the steps that we have mentioned and you will be able to unlock the Dance Emote. This also brings us to the end of this article. We hope that you found it helpful. Stay tuned to Digi Statement, and happy gaming.

Gotham Knights: How to get all Suits