Games run on Google servers and are streamed to the user’s device in real-time. This allows players to play the games upto 4k resolution at 60fps, but you should have required internet speed as recommended by Stadia. 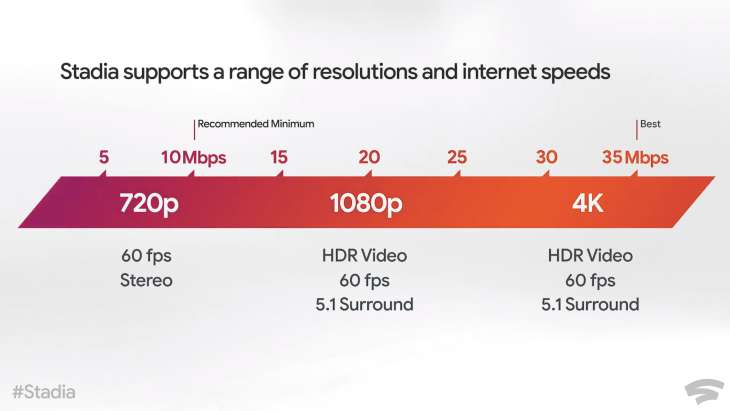 There are 22 games available currently on Stadia that you can buy and start enjoying. Below is the list of a few games with their prices. Stadia Pro subscribers are getting a good discount on some of the games. Check out the prices below:

Prices of Games on Google Stadia: 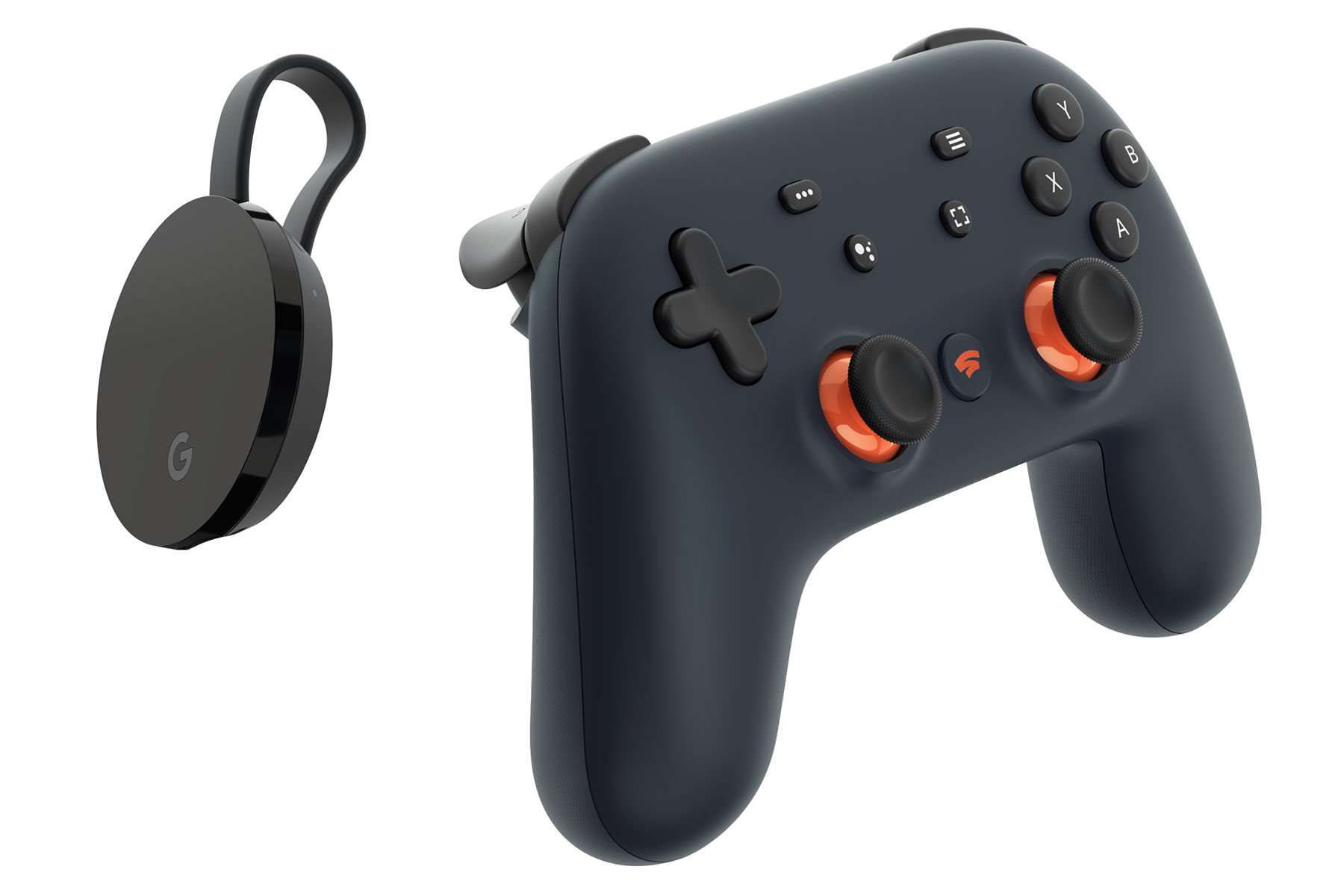 There is no confirmation about the availability of Google Stadia in other countries yet.