Konami, the renowned publisher and developer, rolled out the all-new PES 2020 for Android and iOS platforms after launching it on console and PC platforms. Soccer fans and gamers have been waiting for the new PES for an all-new experience. But, the mobile launch of PES 2020 didn’t go smooth as planned by Konami. And the all-new PES 2020 Mobile left players unsatisfied because of instability and crashing issues.

Well, Konami heard the community feedback and addressed the instability issue officially. Also, the developers rolled out an update to fix the problem. For now, PES 2020 mobile players are not complaining about any instability issues. 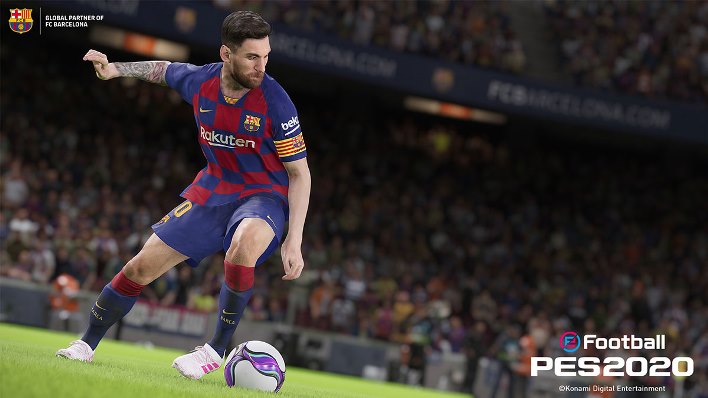 But, players are still complaining about the crashing issue of the PES 2020 app on both Android and iOS platforms. Konami addressed this issue, too, and even promised to fix the problem with the new update. But, unfortunately, the update which rolled out on November 7, 2019, didn’t fix the crashing issue completely.

Konami has recognized the crashing issue and stated that the developers are looking into the matter. Well, there is no official date of the upcoming update, but we are expecting the update to fix the issue that may arrive on November 25, 2019.

Below, you can check out the official statement made by Konami –

On 07/11/2019, we released an update to address an issue that was causing the game to crash. Unfortunately, we are receiving feedback which indicates that some users with certain combinations of device and operating system are still experiencing crashes.

If your game is still crashing after the update, downloading and installing the latest available version of your device’s operating system may solve the problem.

We are still in the process of investigating the issue, and we’ll be sure to share any developments with you as soon as they are available.

Once again, we apologize for any inconvenience caused by this issue.