“Chromecast Ultra is not working with Google Stadia?” Here’s what happening & the Solution

Google finally launched Stadia, its all-new cloud gaming platform, today. Gamers all over the globe have been waiting to try out this all-new gaming experience by Google. And the wait is finally over; the services are rolling out now.

MUST-READ: [Updated] Not getting Google Stadia invite codes even after preorder? 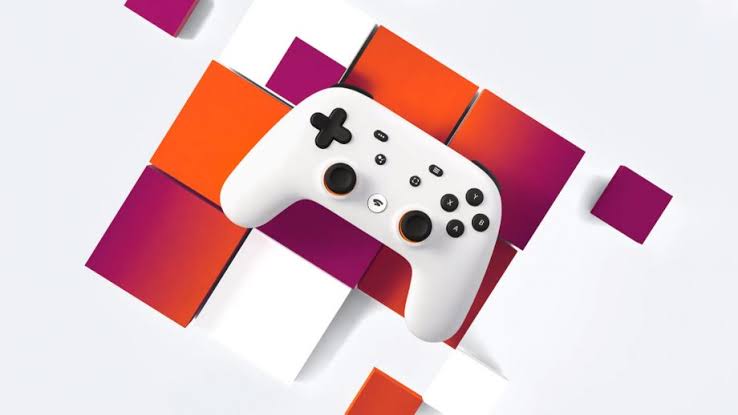 Stay tuned if you are facing the same issue with your Chromecast and Stadia, as we have mentioned the solution for this issue too.

Google has officially posted about this issue right after the launch. According to the official statement, not-bundled Chromecast devices will not support the Stadia services as of now. But, the devices will support Stadia after the update, which will be rolling out next week. 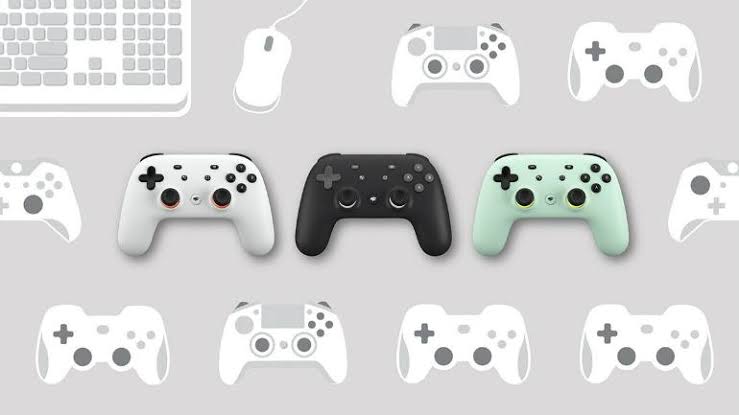 But, if the Chromecast device is not running the latest version, you have to wait till the Stadia update rolls out for your device. Google recommends using the Chromecast Ultra in the bundle to run Stadia.

Etsy website down & not working for many users ? Server status & other info

Etsy website down & not working for many users ? Server status & other info