Google is the word that every citizen of every country is aware of. But the change is, Google is not just a search engine, but an all-rounder in the world of tech and mobiles for a while. Google launched its Pixel mobiles series that completely took over the market. Though the Pixel smartphones haven’t got many users, the fan-base and media that appreciates their devices are extremely high.

Google is all set to launch its premium range Google Pixel 4A and the world is already all-ready to rush to the stores to pre-book the device! Also, a video about hands-on Google Pixel 4A and its reviews have been put out on YouTube, whose link you’ll find at the end of the article.

Starting with the display, Google Pixel 4A will rock a 5.8-inches display keeping up with the compact size devices that the brand manufactures. The resolution of this model will be 2340 x 1080 resolution. The Pixel 4A will be supporting 4K video capture, although it is the same as its predecessor owns. All that we can expect is of better quality. 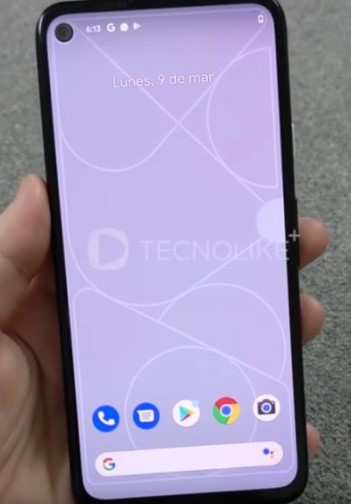 Google Pixel 4A will be powered by a Snapdragon 730G. As you can spot, the device rocks very minimal features and specs but the quality that the brand provides is unmatchable. The device will be run by a 3,080mAh battery and the base variant of this model will rock 64GB of internal storage and 6GB of RAM.

Check out the video provided below which covers the fully-fledged details and clips on live Google Pixel 4A device hands-on. 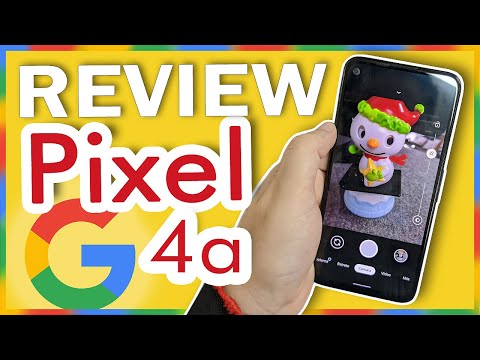 Google Pixel 4A slightly costs lesser than its predecessor Pixel devices, but still hold the place of premium, flagship device. The expected price of Google Pixel 4A is around Rs. 38,000. 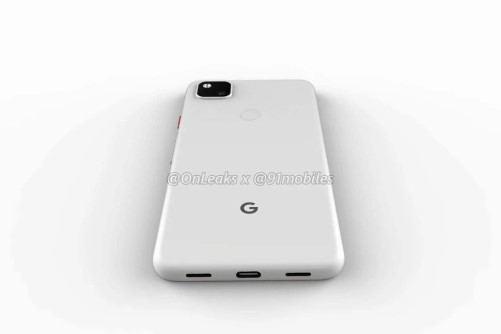 There is no official announcement about the launch date of Google Pixel 4A. But rumors have been reporting that this device will be available in multiple variants and will launch on the 27th of March 2020.

Note: We will update this article when we receive any news about Google Pixel 4A, so stay tuned. Also, share this article with all those who are waiting for this device.