ASUS has now reached the peak of fame and popularity. Within a very short period, the ROG series of the brand, in both laptops and smartphones, has completely taken over the gaming market. But another thing that ASUS is famous for, is its balance between gaming devices and gadgets for normal, day-to-day use.

ASUS Max Pro M1 is a mid-range smartphone device that was launched in the month of May 2018. This model costs around Rs. 11,000 currently and is available in Meteor Silver and Deepsea Black colors.

ASUS Max Pro M1, as mentioned before, is a mid-range smartphone device that is available in three variants- 32GB 3GB RAM, 64GB 4GB RAM, and 128GB 6GB RAM. This model is powered by a Snapdragon 636 chipset which is currently slow and uncommon in the game but was sufficient at the time of release. The device boots on an upgraded Android 9 version and runs on a massive 5000mAh battery. 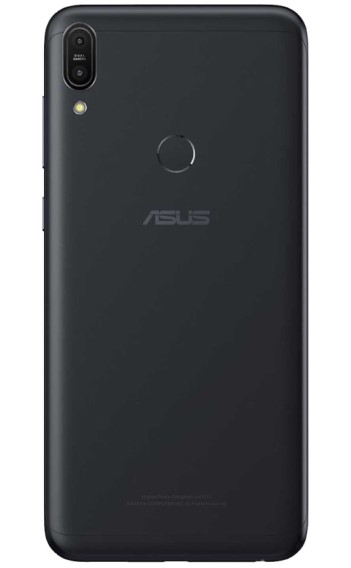 ASUS Max Pro M1 is equipped with a dual-camera setup at the rear end where 13MP is the primary sensor (16MP in 6GB variant) and 5MP is the depth sensor in all the variants. The front camera is an 8MP selfie shooter but the 6GB RAM variants are exclusively equipped with a 16MP selfie camera.

ASUS Max Pro M2 is a mid-range smartphone released in the month of December 2018. This model costs around Rs. 12,000 presently and is available in Blue and Titanium colors.

The M2 version is a lot more organized when it comes to variants, but with better features. ASUS Max Pro M2 is available in three variants- 32GB 3GB RAM, 64GB 4GB RAM and 64GB 6GB RAM. the device is powered by a Snapdragon 660 and boots on an upgraded Android 9 OS. 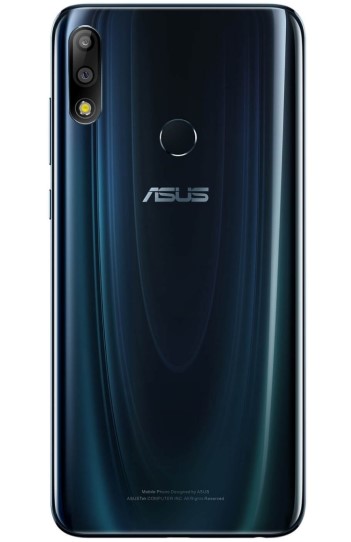 The Max Pro M2 is equipped with a dual-camera setup at the rear end where 12MP is the primary sensor and 5MP is the depth sensor. The front camera is a 13MP selfie shooter and the device is run by a massive 5000mAH battery.

If you own ASUS Max Pro M1 or M2, we would like to inform you that usually, a security update rolls out for Android devices before the launch of the Android 10 update. This is to ensure that the device is up-to-date, and all the bugs are fixed that can cause trouble in the update of Android OS. 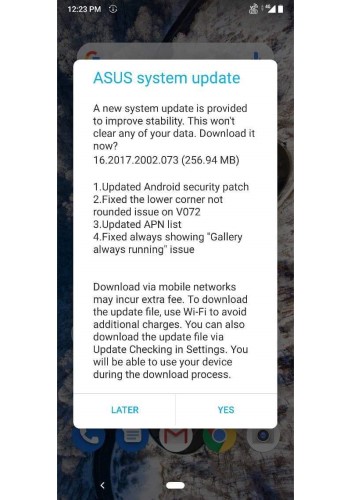 So, keeping that in mind, the security update has rolled-out for your devices already. Also, its time to get ready for Android 10 update to roll-out for your device as both the M1 and M2 devices are yet to receive its stable and final Android OS update and probably, it’s the time!

Rest assured, we will update the article if we receive any news about Android 10 update for ASUS Max Pro M1/ M2, so stay tuned. Also, share this article with all those who were waiting for the update.