Mountain view tech giant Google launched its first Pixel smartphone in 2016. The smartphone featured only a single rear camera, the time when other smartphone makers used another lens to produce the portrait effect on their phones. But, pixel changed everything; with the single-lens, it was able to produce one of the best portrait shots, and even other normal photos were best in the industry.

Google Pixel devices continued to feature single-camera till three-generations. The 4th gen Pixel phones feature dual-lens to take photography to another level. Google Pixel devices were able to provide the best photos in the industry due to Google’s software and other algorithm tweaks in computational photography. The default camera app of Pixel devices popularly knows as Google camera is the key behind all those beautiful shots and photos from pixel devices. 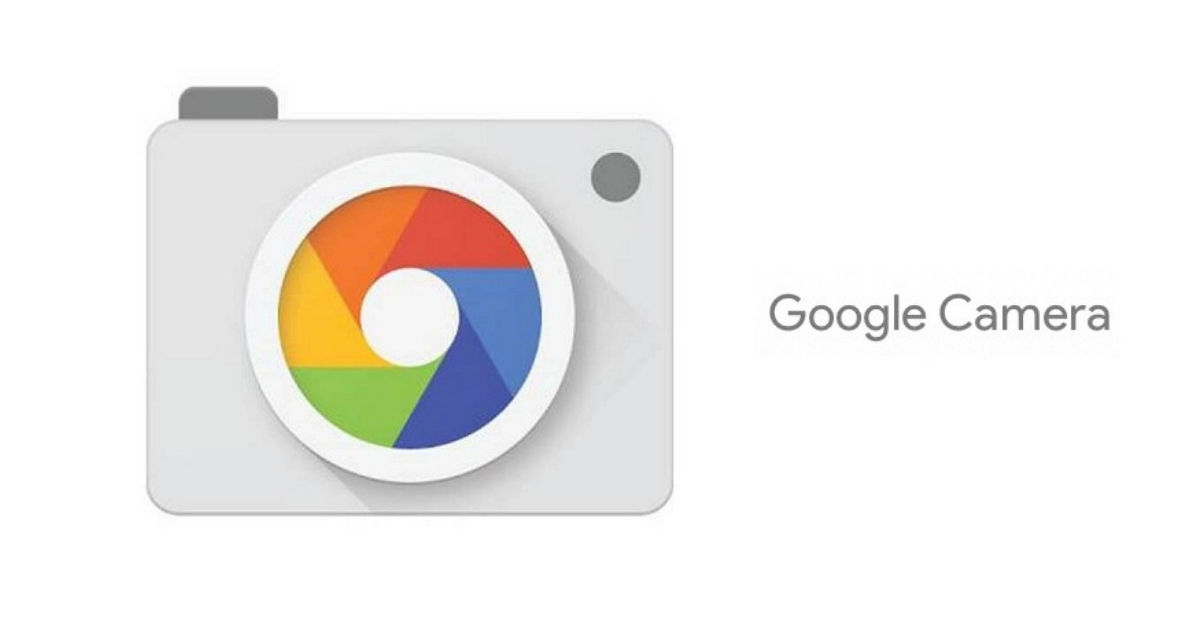 Well, the Google camera app can be downloaded on other Android smartphones. There are a number of versions of Google cameras, aka Gcam in the market. Finding the right version for your device might be a tedious task. Well, if you own a Realme device and willing to try out gcam on your phone and struggling to find the perfect gcam apk, you don’t need to worry as we have provided Gcam 7.0 version for all Realme devices below.

Before we provide the download links of gcam apk for all Realme phones, let’s have a quick glimpse at the features of gcam version 7.0 : 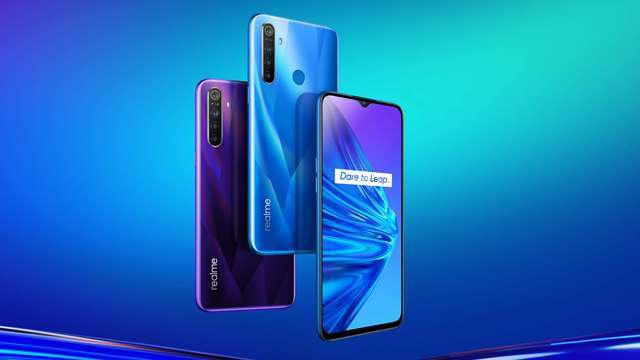 How to install above Gcam on your Phone:

You can install the above gcam for your phone just like any other apk. Just download the apk file for your phone from the above list and install it.  Other than installing, you will not have to tweak any settings in the app, as those are already done. Nevertheless, you can comment down below if you face any problem with installing the app or with the gcam version.

Note: As the Google camera is updated regularly and new features are continuously added. We will be updating this post with the latest versions of gcam for your phones, So Stay tuned.