The Ghost of Sparta is here again! Time to sharpen your blades of chaos and swing your leviathan ax in action. God of War Ragnarok by Santa Monica is just around the corner and players cannot wait for more. Nevertheless, whenever it does arrive, the wait will be so worth it. The game is getting so much hype that it is unreal. With magnificent-sized posters covering the very trains of Mumbai City, to the Playstation channel on social sites like Instagram and Youtube filling the feeds of fellow fans with trailers and behind the scene videos, the game is surely going to be a massive success. All of this is just too much and somehow it still is not enough. Want to know more about God of War Ragnarok and its release date? Well, let’s continue.

The Fimbulwinter is here and it is here to last. Well, it has been here on Midgard for the last three years as per the game. The newest upcoming entry in the franchise is going to dive into the famous Norse legend of Ragnarok. It translates to the end of the world, or of the nine realms on the world tree so to speak. This is going to be the sequel and sadly, also the last game in the Nordic saga as confirmed by the developers. The reason for this? Time. You see, the previous entry and this one included took over 9 years to make. The developers simply do not want to stretch it too much. With all things considered, let us see finally when it is coming out! 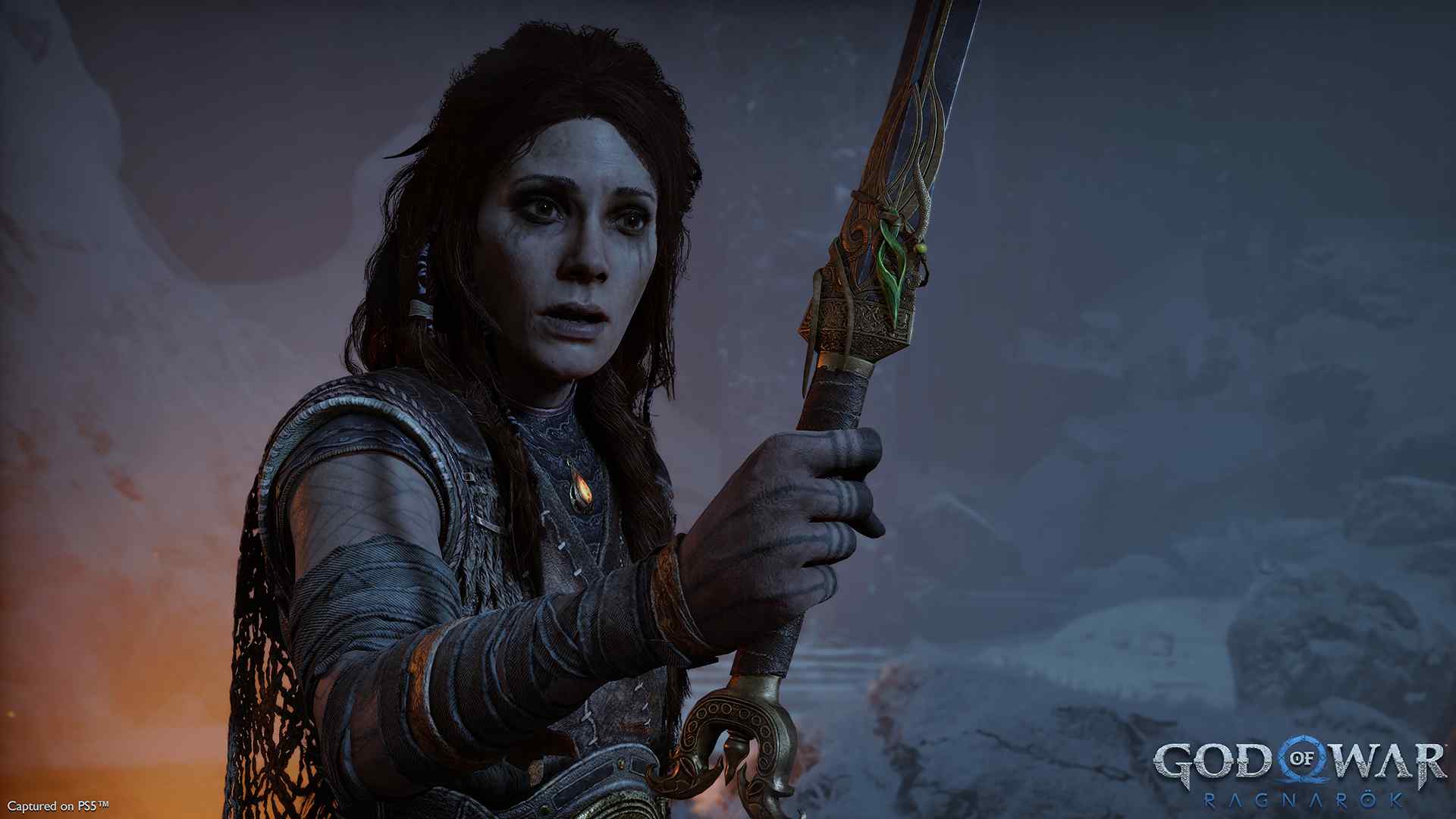 The game is going to be out on the 9th of November 2022 for both PS4, and PS5 consoles. Also, that is in the next month! We are so close! With the game approaching fast, we can not wait anymore. The continuous trailer launches and other promotional material are something that is not letting us keep still. We, as fans, are dying to know what the story might be. Questions like: “Will Kratos die?”, “What will happen to the legend of Loki”, and “What about Atreus?” are coming to mind. The developers want to make sure that the game offers the best experience and this is why they released a test version recently.

These testing versions of the game were called “review copies” and it was done to ensure the game’s best performance at the official launch. A wise decision by the developers indeed. The review copies also revealed the first 5 hours of the game and to save our fellow readers, we will not spoil the game because, to be honest, we did not get the chance to play. However, you can currently pre-order the game to save yourself from the rush hour when the game goes live. Anyways, with the threat to Kratos and Atreus from Asgard looming above their heads, we shall see what the game has in store for us. Until then, keep visiting Digistatement for more.

How to deal with Radicals in Victoria 3?