God of War Ragnarok Release Date confirmed: When is it coming out

After four years Santa Monica Studio confirmed the release date of the most anticipated hack and slash title, God of War Ragnarok, which will probably conclude the story of Kratos. This time players will get to see many Norse gods and a fully matured Atreus as they both play a larger part in the story and based on the first impression of the trailer, we can say that it will be an epic moment that’ll surpass the expectations of many fans.

Now that Santa Monica has confirmed the release date of the game, you might be thinking about what it will have to offer to players compared to the first game and we’re here to brief you on every single detail about the new GOW game. Continue reading the article to know more. 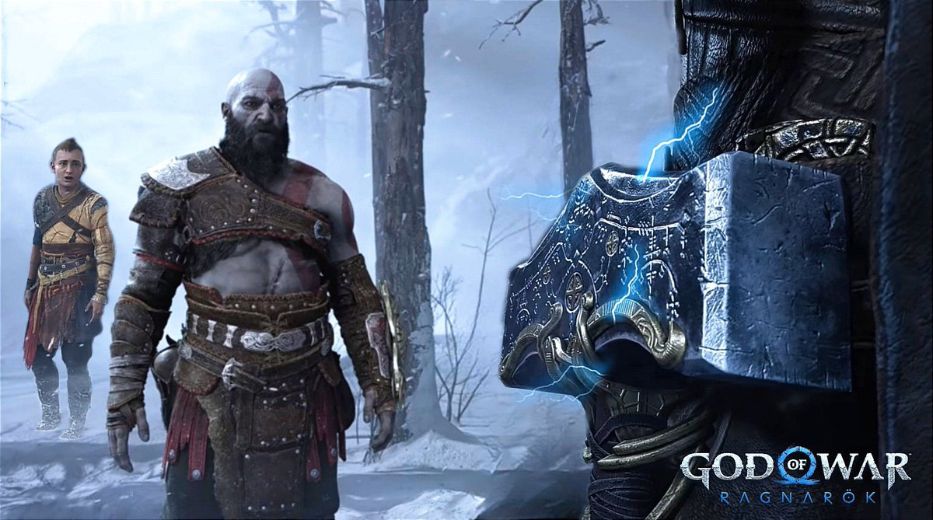 Overview of God of War Ragnarok

God of War Ragnarok serves as a sequel to the original God of War 2018 that rebooted the franchise and introduced the Nordic realm with newer combat mechanics, beautiful graphics, a third-person camera, and a well-written story of Kratos’s redemption and serving as a father figure to his son Atreus. As we saw in the post-credits scene of the original game, Kratos was facing Thor, which indicates that the confrontation between them is inevitable along with other Norse gods like Fenrir in the trailer and possibly more. Lots of things will be taking place in Ragnarok like Freya becoming an antagonist with the death of her son Baldur, and Kratos meeting Tyr and what will happen to Kratos at the end of the game. We’ll update the article as soon as Santa Monica reveals more details about the game.

With the new games dropping support on the previous-gen console, you’ll be delighted to know that you can experience God of War Ragnarok on both PlayStation 4 and PlayStation 5, which is a big deal given the game utilizes a new engine, assets that modern games have trouble getting it to a playable state. Pre-orders for the game will be starting from July 15 and will have extra content like Kratos Risen Snow Armor and Atreus Risen Snow Tunic.

Santa Monica Studios divulged more details about the game on the PlayStation Blog and according to them, God of War Ragnarok will be released this year on November 9, 2022, which is only a few months away.

Lost Ark: How to leave guild