God of War has finally been released for the PC platform after four years of initial release on the PlayStation 4. Since it has been four long years and a lot of players might have already played the game one way or the other, has it affected the sale of the game on PC? It might have, but not much. The player base is still pretty large and is increasing day by day as many have opted for the PC version of the game.

GOD OF WAR – WHAT IS THIS GAME? 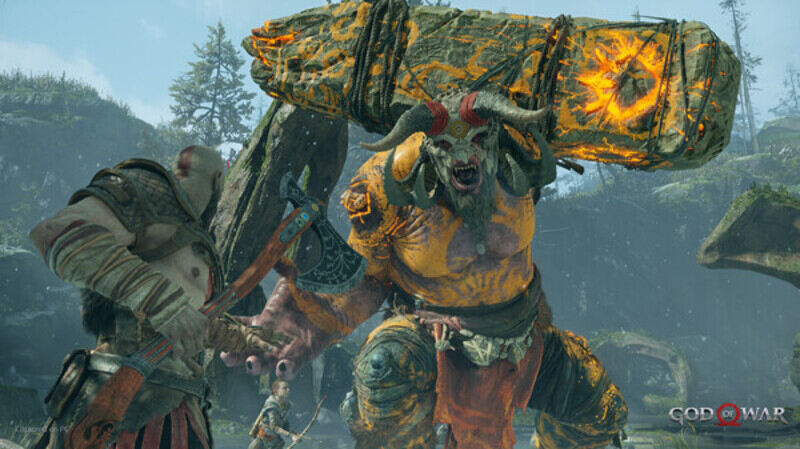 So what is God of War PC? Describing the game, the Steam description says

His vengeance against the Gods of Olympus years behind him, Kratos now lives as a man in the realm of Norse Gods and monsters. It is in this harsh, unforgiving world that he must fight to survive… and teach his son to do the same.

So this is a game that takes the action elements of the GOW series to a whole new level. There are amazing graphics and mechanics featured in the game, and you will surely love them. You, as the new father, Kratos will have to protect your son from a lot of dangers like monsters, creatures, and gods while teaching him the instincts of survival.

The game also features an over-the-shoulder camera that will bring you closer to all the action going on in the game. And it is happening for the first time!

If you have finally decided to play God of War on PC, you have to take a look at the minimum specifications and recommended specifications before you plan on buying the title to have a full-fledged experience of the game. Here are the details – 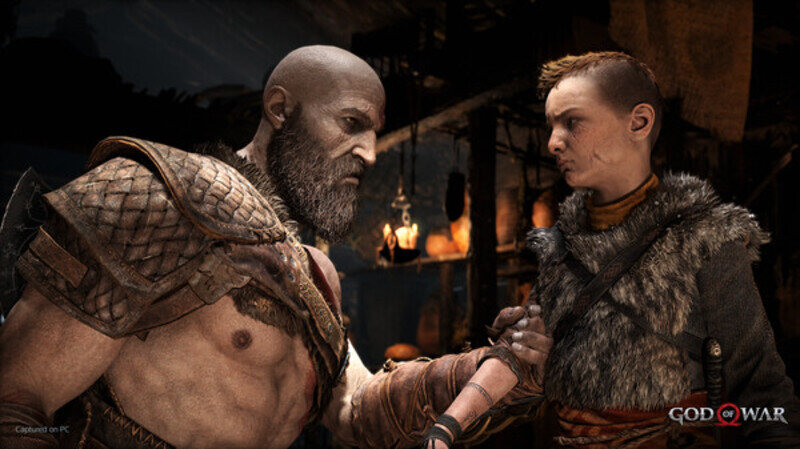 So it has been a few days since the game was released, and it has already been plagued with an annoying bug. For a lot of players, the game crashes and they get an error message showing “Not Enough Available Memory”.

This has prevented a lot of players from playing the game. So is there any fix available for this issue? While there is no such official fix available, there are a couple of workarounds that have solved it for many.

According to a Steam user, the memory error can be solved by disabling the integrated graphics of your system. Once you do this, the game will automatically run on the dedicated GPU and solve the error. To disable the onboard graphics, follow the below steps –

Here is another thing that you can try. You have to go to the GPU you are using – NVIDIA or AMD – and update the drivers to the latest one. 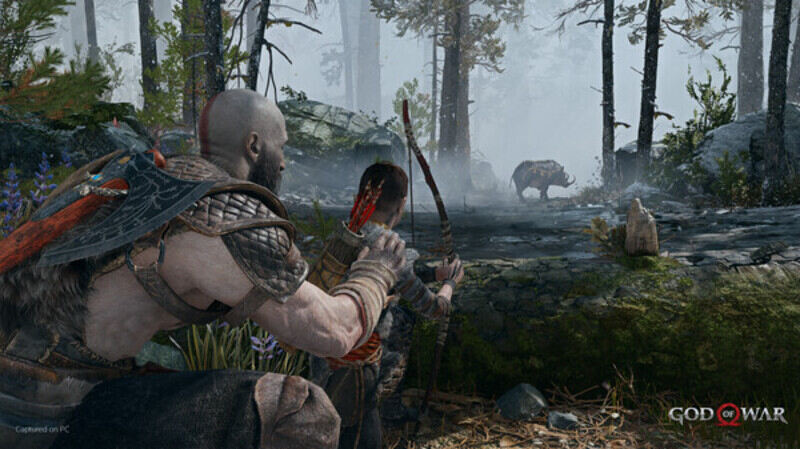 This was everything you need to know about God of War PC and the new issue related to it. Follow Digi Statement for more guides like these.