The developers have posted an official schedule for the Ghost Recon: Breakpoint update 2.0.0. According to the official tweet by Ubisoft, the server will undergo maintenance from 10:00 CET / 05:00 EDT. The new patch 2.0.0 will start rolling out across all platforms and regions at 1:00 PM CET / 08:00 AM EDT.

Ghost Recon: Breakpoint title update 2.0.0 Is going to bring several new features. The first and most interesting feature is the new map voting system. With this new feature, you will be able to vote for your favorite map and mode in the Ghost Wars. 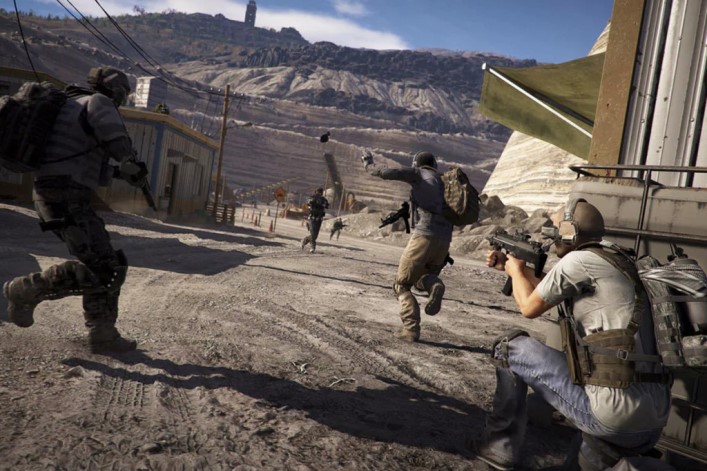 Second is the advance camera setting feature. With this feature, you will get three visual modes options. You can choose between far and dynamic camera settings. Not only this, but the new update also brings improved Base Jump. According to the developers, they have worked on Base Jump animation to make it more permissive.

You can check out the official patch notes below published by the developers for finer details on the new update.

• Now players will not respawn to the closest point geographically, but to the latest location they went through before dying to avoid having players spawning in a place they have never visited before.

• For instance, it allows players in squad attacking a camp from different location points to respawn where they were, instead of respawning all at one location in case they get KIA.

• Created new platforms to BASE jump from in key areas.

• Reduced the auto-deploy distance to allow for more time BASE jumping before deploying the parachute.

• Updated HUD to make it easier to know which mission you are on.

• Players can switch between Episodes by focusing the investigation zone, then:

• A new indicator is displayed on tabs for easier navigation.