Well, Genshin Impact is having a new character – Tartaglia in the latest content update. Along with this character, devs are also giving a free code which will reward players with Primo Gems & Mora after redeeming. By activating GENSHIN1111 code, players can get 60 Primogems & 10k mora.

In order to redeem this code, you need to head to the link below.

For more clarity, you can also check the video below from Mattjestic MultiGaming.

In addition, a new trial event called The Test Run Character, will be available to all users after the update 1.1. Players are required to use fixed team compositions consitituting the trial characters to complete designated challenges.

Also, there is a major improvement to Artifact Enhancement!! Stats of ingredient artifacts are now visible. 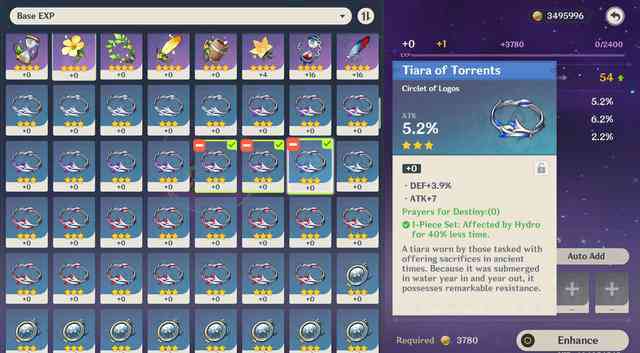