With the release of v1.2 on 23rd December, Genshin Impact fans were pretty satisfied with the new changes been made. But miHoYo has still got some more ideas and changes and they are planning to implement them in their next v1.3 update.

Zhongli has been the center of attention of many players in Genshin Impact since his release. miHoYo has acknowledged this and conducted many feedback procedures to analyze his potential. According to the data they collected, they found that many players were complaining about Zhongli’s strength in practical combat and so. Therefore, miHoYo has planned to buff him with the following changes. 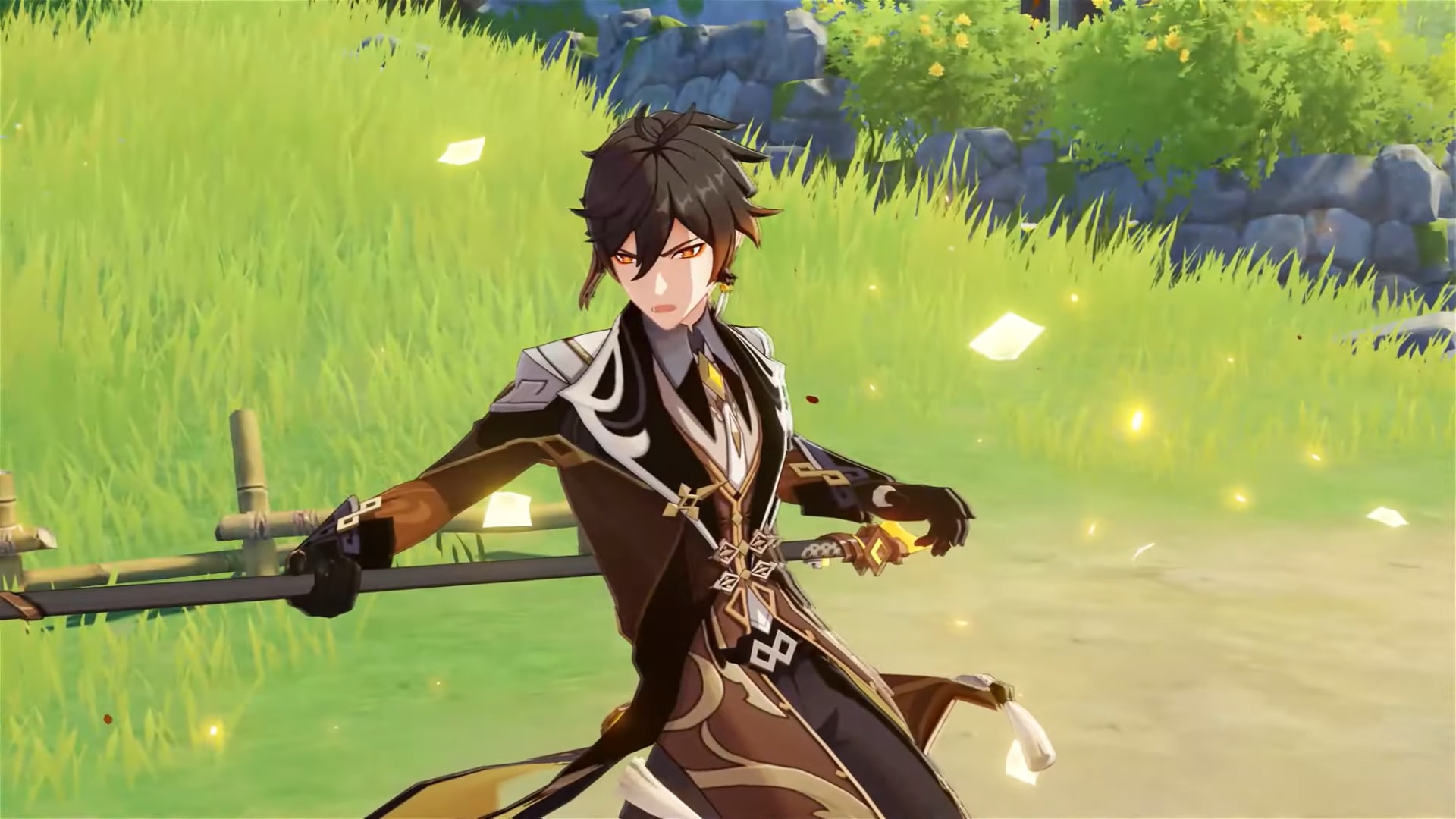 The “Dominance of Earth” ability is getting a change-

So, now Normal, Charged, and Plunging Attack damage will be increased by 1.39% of maximum HP, along with the Stone stele Resonance and Holding mode with increased damage by 1.9% of maximum HP

The Dominus Lapidis is also getting a change-

Now, it can create a shield of Jade and deals AoE geo Damage.

Increased Shield capacity and Damage dealt by 15%. Enemies Geo Resistance will be decreased by 20% for 15secs.

With these Buff, we can say that Zhongli will be a strong Shield character.

If you want to deeply analyze the changes made, here’s the link to the official miHoYo’s website- miHoYo v1.3 update changes

A new 40 resin World boss is expected to be added in the new v1.3 update. Xiao and Hu Tao will be getting new Ascension mats. Also, new Drops include Juvenile Jade. These are not official and are pending confirmation as of now.

New Art event will be rewarding 50 Travelers with one Blessing of the Welkin Moon for their best picture submitted on the official miHoYo social media channel.

Submission rules can be found in this link- Art Event Details

New Co-op changes include scaling of Monster’s HP with a higher number of players. More details can be found here-

With all these new changes coming in the next update, Genshin Impact fans must be excited to experience the game in 2021.