Friday Night Funkin’, A game which is based on a ‘Boyfriend’ (main character) who tries to win a date with his girl,’ Girlfriend’ by beating his rivals by playing some powerful and strong music. The rivals in this game changes in every mod updates. There have been many cool Updates such as Ugh, The tricky Mod etc. 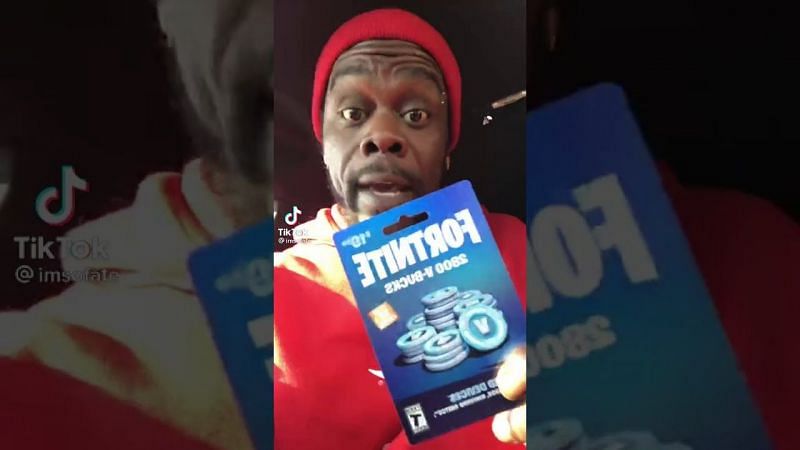 The meme of 19 dollars fortnite card has been a boom in January and February. An entertainment Influencer, @imsofate, currently @mrblocku, filmed this giveaway of $19  Fortnite Card in an uncertain manner. It took a force in Fortnite community and many memes were made using the voice of @mrblocku, His intent to make this was just fun and a message to his trollers that, ‘DON’T GET BLOCKED!!’.

Friday Night Funkin’, which always come up with the exclusive and fun mods, did not leave this meme sensation, ‘$19 Fortnite Card’ and came up with this exclusive Mod. 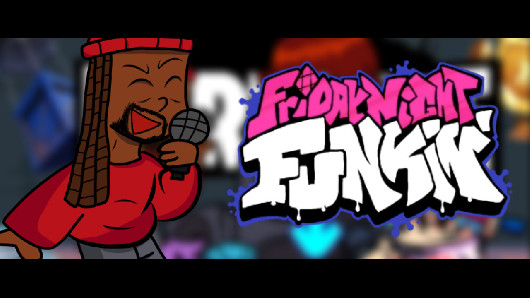 In this Mod, the ‘Boyfriend’ , main character of Friday Night Funkin’, is up against none other than Mr. Blocku, who got famous for his ‘$19 Fortnite Card’ meme. The story line of this mod is,”Lately, the ‘Girlfriend’ has been spending all of The Boyfriend’s money on Fortnite V-Bucks. Fed up with this, ‘Boyfriend’ has to fight Mr. Blocku himself to get a 19 dollar fortnite card for his girl and save his bank account.”

This story line itself seems like a meme that is remade by using Mr. blocku’s voice. Even in the Bckground music, you will be hearing ’19 dollar Fortinte Card’ music. which seems absolutely funny.

This Mod also offers a bonus people that download: ‘A playable Winter Horrorland Cover’ from Yours Truly!