Friday Night Funkin’ is experiencing a lot of blocks lately. Blockage is seen mainly on the devices of children or students who are provided the devices by the school authorities. But there is a ‘Good News’ also.

Friday Night Funkin is a single player, rhythm based, 2-D game which can be installed from itch.io website for Windows, Mac or Linux. It can also be played online through many websites and also on newsgrounds. It is also available to play on mobile phones.

The basic plot of the game consists of singing and rapping battles which are fought between the main protagonist, ‘Boyfriend’ and other rivals who try to stop him from having a date with the ‘Girlfriend’. Every rival changes when a week changes. Each week usually has 3 rounds whose difficulty can be chosen from easy, medium and hard. Rivals seem to get stronger after each round.

The game, eventually, can be played with a lot of mods lately which boost the gaming experiences for the player. The mods can be a boon or a bane to the games but majority of the mods of this game are a boon for the Friday Night Funkin’ Community. Another reason for all these best mods is that, Friday Night Funkin is an open source game i.e. it can be modded by anyone who has an experience in coding and animation.

Where to play Week 6 UNBLOCKED WTF? 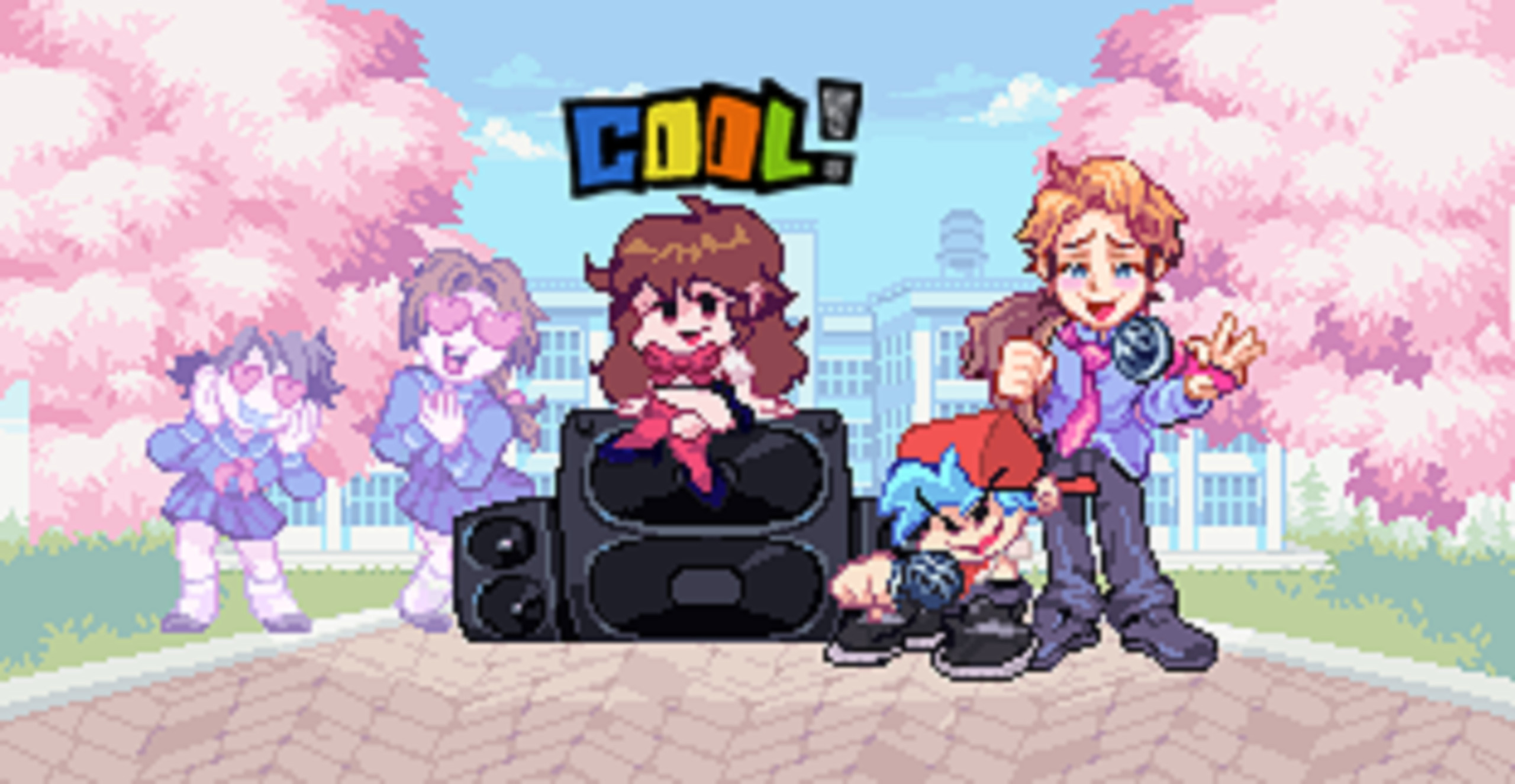 Friday Night Funkin’ has experienced some blocks lately. Here, we are going to talk about how it may have happened and where you can play it now also?

Week 6 is reported to be blocked on the devices of some children and students. From my point of view, with having today’s technology and mind of an upcoming generation, blocking a game is not a solution. If you want them to concentrate on studies or anything, best way is to define a balance between everything. Although, the good news is, that the game does not seem to be stopping as all the alternatives are available on the internet itself. Friday Night Funkin’ Week 6 can be played online from the link mentioned below.