Friday Night Funkin’, the coolest rhythm there out there is experiencing a lot of blocks lately. The game has witnessed a lot of mods till now, thanks to the mod making community of FNF. These blocks are experienced mainly by the school students, who want to play the game in the devices provided to them from schools only. The school authorities maybe blocks these games to make sure that the games do not impact the studies of the students or look at the game as an inappropriate content. This article is about the block of “Friday Night Funkin’ Neo Mod” in some devices. Here is all you need to know.

Friday Night Funkin is a single player game which revolves around rap and singing battles. These battles have to be won by ‘Boyfriend’ in order to achieve a date with his ‘Girlfriend’. The game offers different opponent in every week whereas different songs in each round. Currently, there are a total of 6 weeks in the ‘Story Mode’ of the game but a lot more weeks are expected. Each week, basically, has 3 rounds each. The player can also select a specific song by his choice in ‘Freeplay’ Mode. Friday Night Funkin’ Neo Mod was released about a month ago. It was submitted to gamebanana.com by Jellyfish and produced by Mr.Moisty, EvanClubYT and MagnusStrom. This mod created a great impact in the Friday Night Funkin community, as it offered some futuristic features and updates in this mod.

Where to play unblocked Neo Mod? 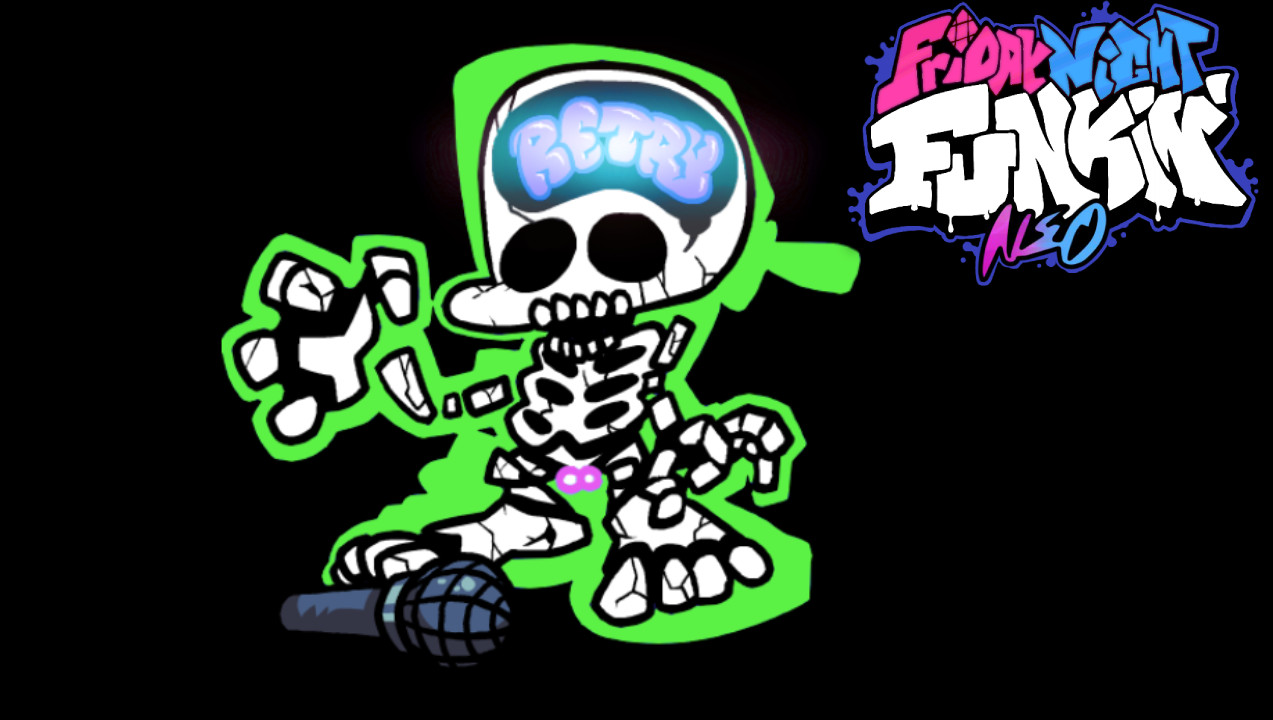 Well, the good news for the Neo Mod fans is that you can still play this mod online. According to me, this game is not an addictive multiplayer game as compared to other games and it is a fun based game only.

Friday Night Funkin' Week 6 unblocked games wtf: What is it and how to play online?