Friday Night Funkin just got a Week 6 (2.7.1) update which contains Easter Eggs. Easter Eggs are a secret response to certain actions that are often implemented in a game to make it more engaging. Similarly, FNF got a new Easter Egg with this new update. So, in this article, we will be discussing this new Easter Egg and how to get it. Here’s everything you need to know.

Friday Night Funkin is a rhythm game developed by ninja_muffin99. In the game, the player has to defeat the opponent in the battle of music to progress and make it to the top. FNF gets updates consistently every two weeks and currently, Week 6 update is live in the game. Week 6 update brought 3 new tracks and a new character into the game.

However, this Week 6 update got a minor 2.7.1 patch update which includes a new Easter Egg in the game. This Easter Egg is considered extra rare which is a reference to Gitaroo Man. This Easter Egg is programmed to occur in 1 of 1000 chance of dying. That’s a pretty rare occurrence. So, let us change it so we can access it whenever we die.

Note- This is only possible in the Browser version of the game(Chrome). 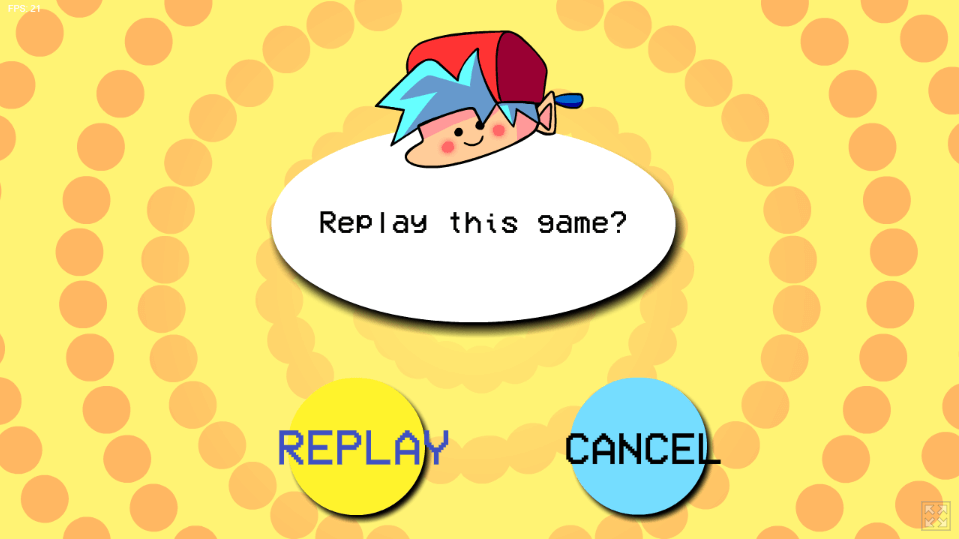 You can this video to further understand the process-

Peacock generic playback error 6: How to fix it

Peacock generic playback error 6: How to fix it