This rhythm game is quite the attraction of many gamers recently. Featuring many challenging levels and exciting gameplay, FnF is surely among the most loved games. Well, some of us might want to display our love for FnF out in the real world, and to do so, one can buy a Funko Pop. Is there a Funko Pop for FnF? Find out here!

The 2020 released title is a rhythm game developed by @ninja_muffin99.  Featuring a funny love story, the game is quite popular worldwide. The story is of a boy who tries to impress his girlfriend but fails as he faces hurdles in his path. He has to defeat anyone who stands on his way in a battle of music. The player has to control the boyfriend and help him win by hitting the correct notes on time. FnF is frequently updated every 2-3 weeks and with each update, new characters and tracks are released. 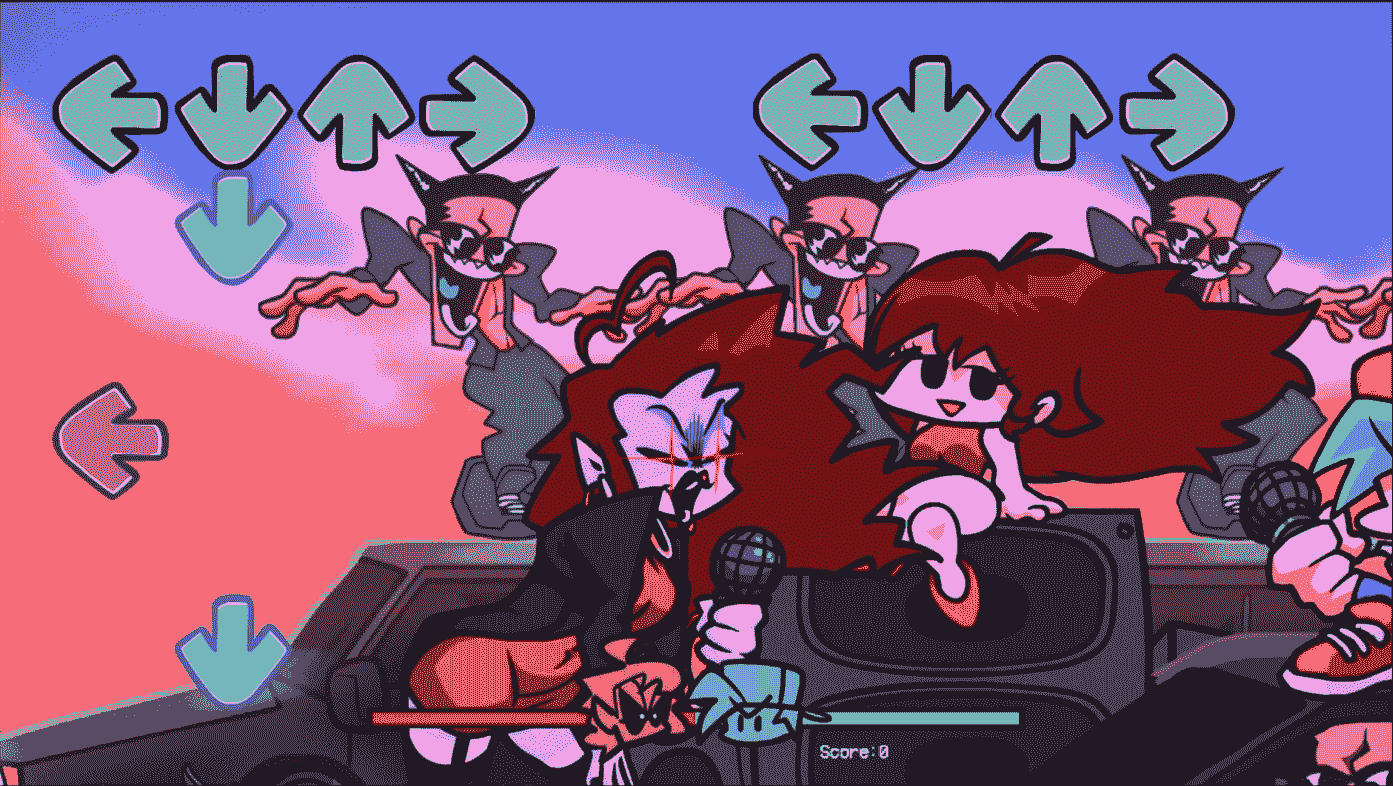 The game is currently running the Week 6 update featuring new tracks and characters. Well, the new Week 7 update is due for release and it is expected that it will be released this month. For more details, visit here.

So, now let’s talk about the Funko Pop of FnF. Unfortunately, there isn’t one. For anyone who doesn’t know what a Funko Pop is- It is a website famous for selling really cool retro toys and other kinds of stuff. Any popular game or movie has a Funko Pop edition where the famous character is featured as a Retro toy to be purchased.

If you wanted a Funko Pop for FnF, it is a shame that the website still hasn’t featured it yet. Maybe sometime in the future, they will. Until then, Happy Funkin.

However, we do have the concept art for the Funko Pop edition of FnF.

Did you know that a new track- Ugh has been confirmed to be added to the game in the Week 7 update? To know more, visit here.