Do you love Friday Night Funkin and enjoy the cool tracks while fighting your opponents? Now you can listen to those tracks while you’re busy doing something else. Here’s everything you need to know.

FnF is a rhythm game developed by @ninja_muffin99. It revolves around the story of a boyfriend trying to impress his girlfriend but isn’t able to do so as he faces hurdles on his path. He has to fight whoever stands on his way in a battle of music and has to defeat them all by hitting the correct notes at the correct time to impress her. 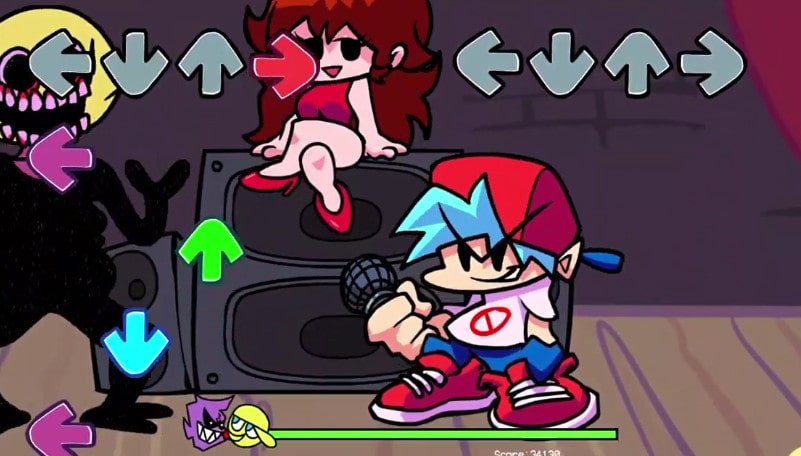 Well, for those who are not aware of the fact that FnF heavily depends on music, let us remind you that this game is widely known for its music library. Every 2-3 weeks, new and catchy songs are released with updates along with the addition of new characters but listening to those tracks only while playing the game isn’t enough for the FnF lovers out there. Currently, FnF is live with the Week 6 update which brought new tracks but it seems that players are still hooked to the older ones and want to enjoy them even when they are not playing the game.

So, KawaiSprite, the one responsible for the track composition in the game has released the OST Volume 1 of Friday Night Funkin on the official Bandcamp website. This includes some of the famous tracks like Bopeebo, High, Cocoa, etc. These tracks can be streamed on the website itself but can also be streamed unlimitedly through the official Bandcamp application if the user purchases the Digital Album. 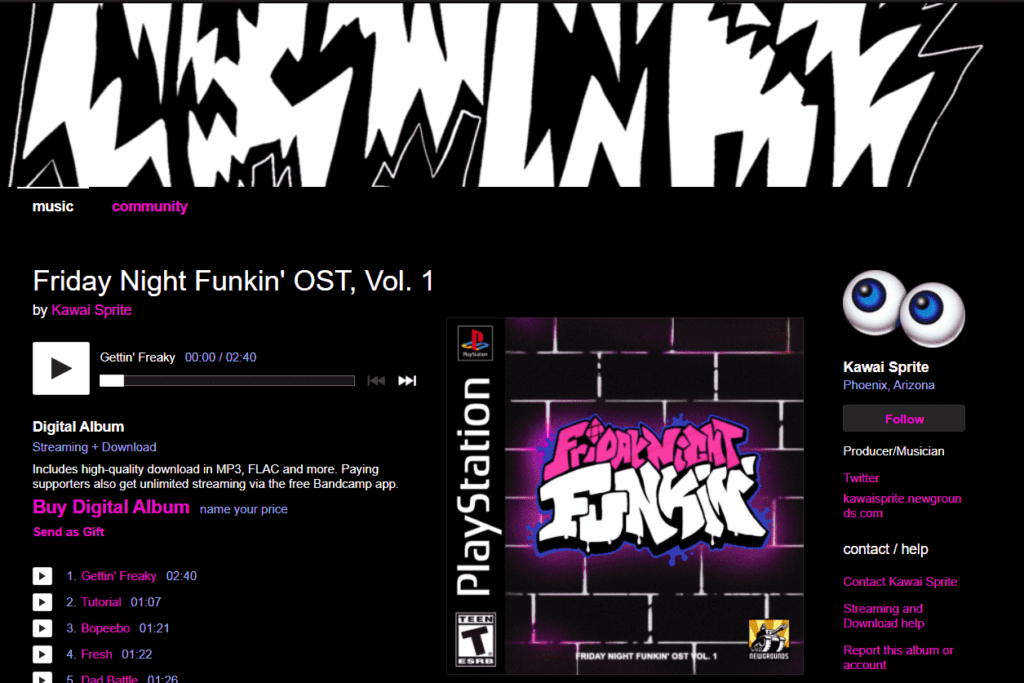 The OST Vol 1 contains a total of 32 tracks along with their instrumental versions as well.

However, the OST Vol 1 includes tracks up to Week 5 only as Week 6’s tracks- Roses, Thorns, and Senpai are not listed. So, if you want those tracks in this OST, either wait or you can head over here to find their Soundcloud links.