Forza Horizon 5 is a realistic racing simulation game. It is the fifth installment in the massively successful Forza Horizon series. Likewise, the game is an open-world racing game from the developer studio Playground Games and from the publisher Xbox Game Studios. The Forza series of games are some of the most authentic racing simulations available today. Each entry in the series is a benchmark-setting game in terms of graphics. The game is available exclusively for Microsoft Windows, Xbox One, Xbox Series X, and Xbox Series S console families. Forza Horizon 5 features some of the fastest cars in the world. Therefore, this article is a list of some of the fastest drag cars in Forza Horizon 5.

There are a total of more than 500 cars to choose from in Forza Horizon 5, ranging from top-of-the-line sports cars to classic jeeps and off-road vehicles that are perfect for exploring. Likewise, drag cars are some of the fastest cars in Forza Horizon 5. They are your best options to outpace your opponents.

Here are the top 10 Drag Cars in Forza Horizon 5: 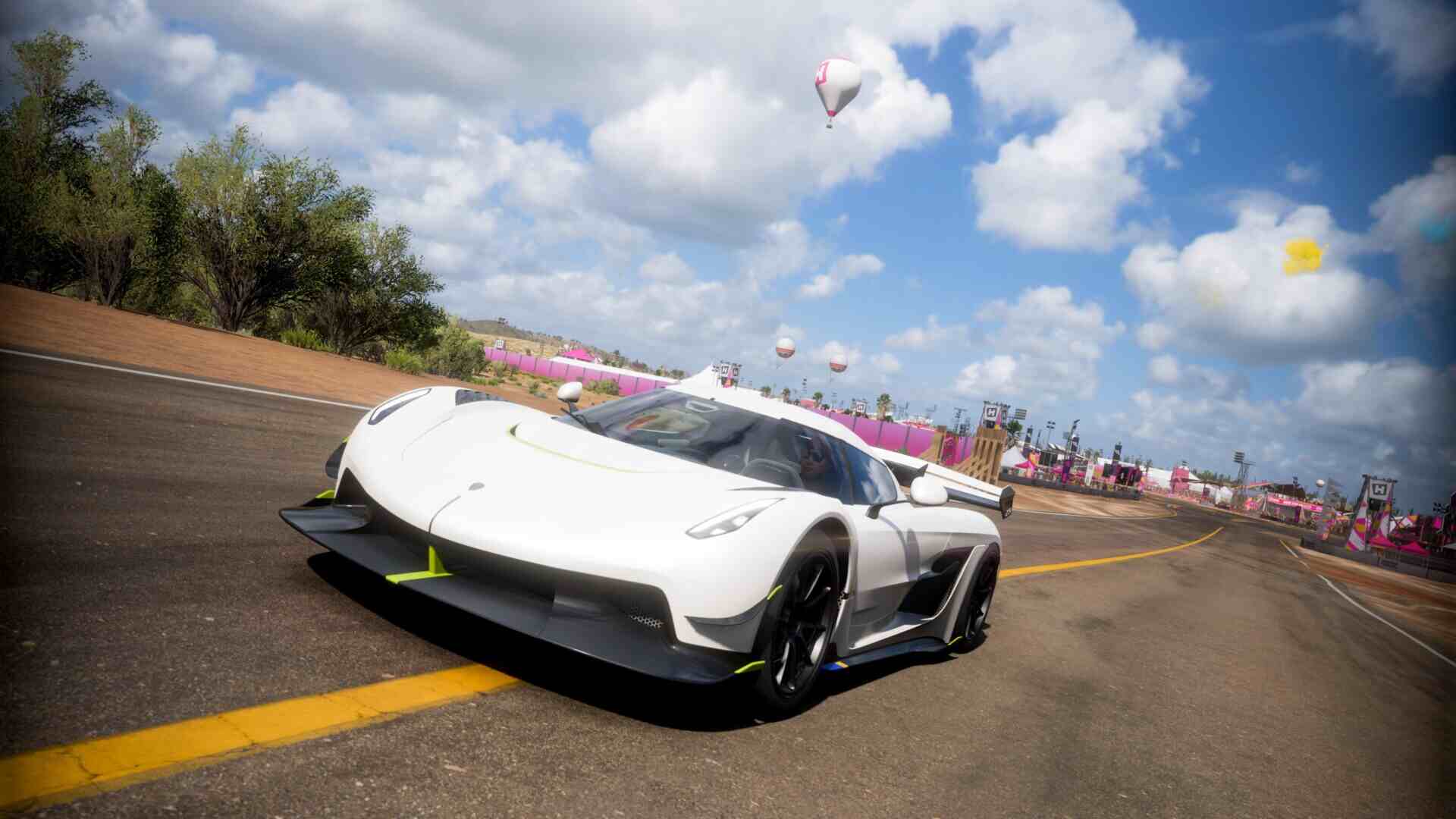 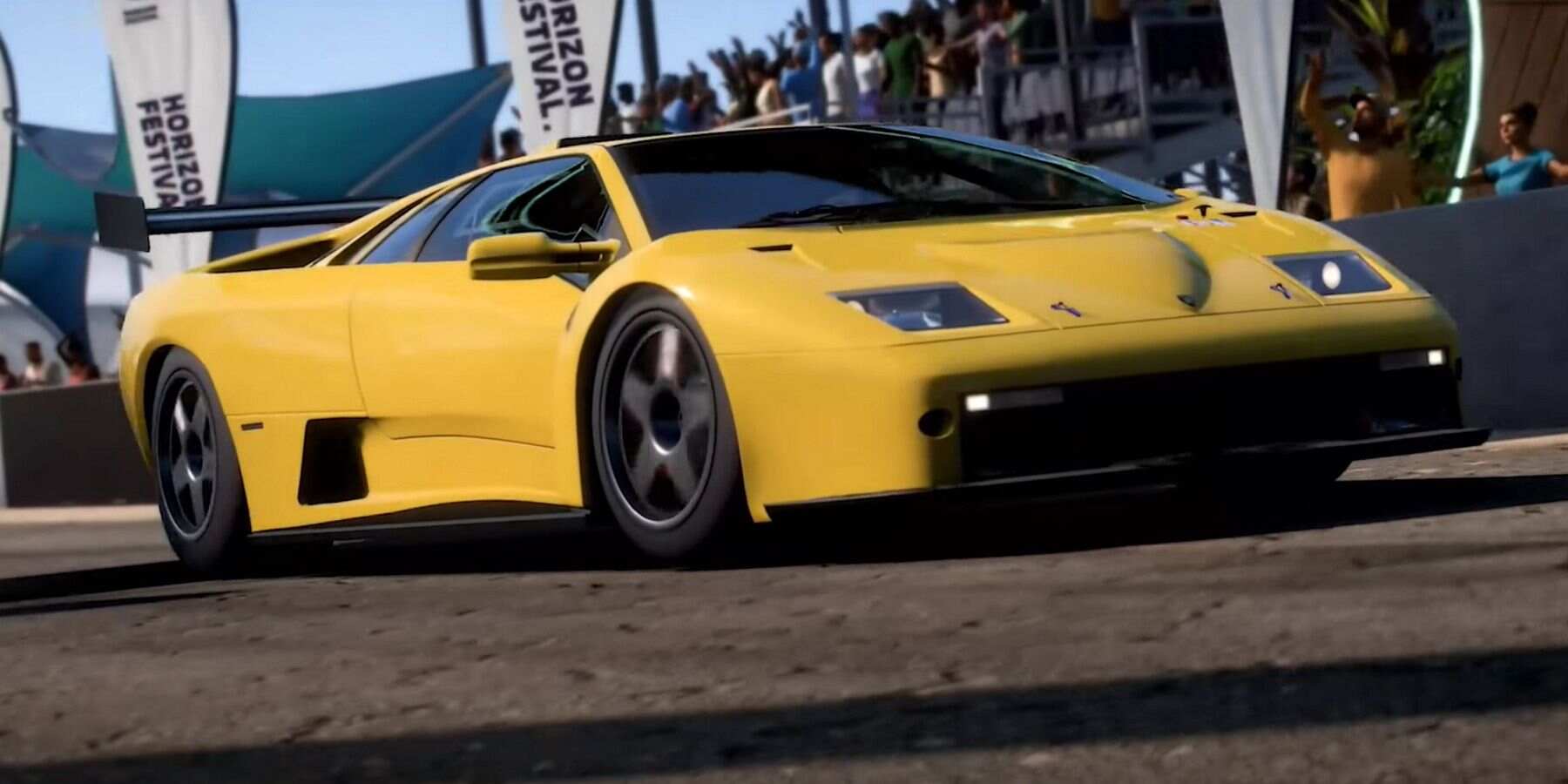 The Lamborghini Diablo GTR is an RWD supercar by Lamborghini, featured in all Xbox 360 Motorsport titles, Forza Motorsport 7 and Forza Horizon 4. 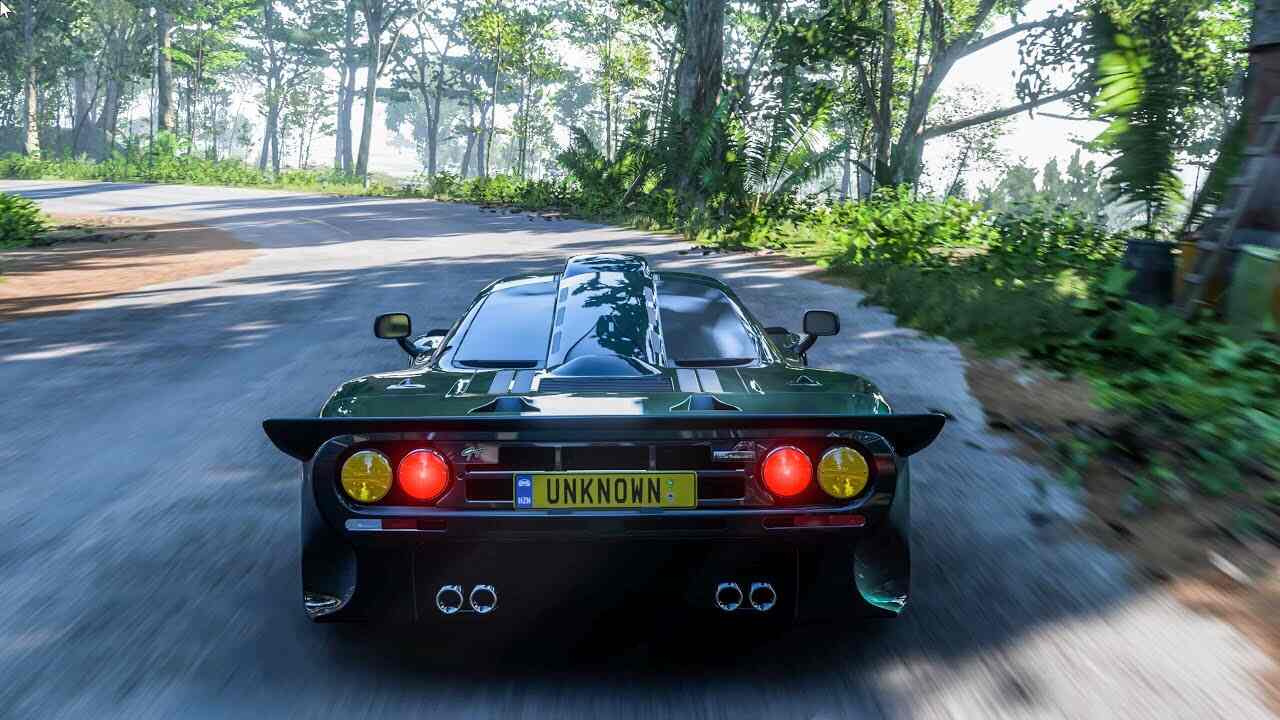 The McLaren F1 GT is also an RWD supercar by McLaren, and has featured in all main series titles since Forza Motorsport 2 except for Forza Motorsport 5. It is one of the best McLaren cars available in Forza Horizon 5. 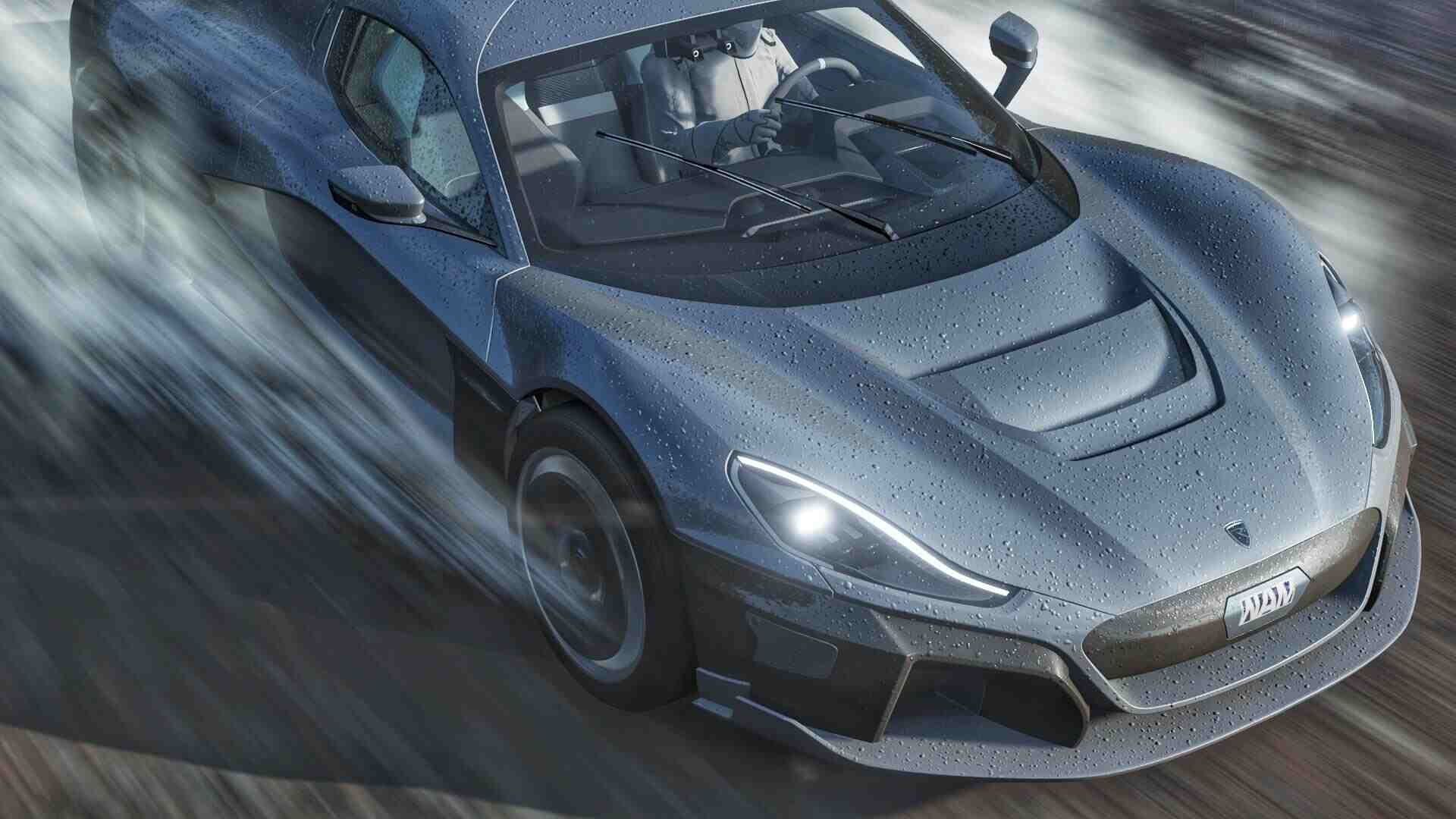 The Rimac Concept Two is also an AWD electric hypercar by Rimac that made its debut in Forza Horizon 4. It has four electric motors, one for each wheel, and is capable of just over 258 mph (415 km/h). 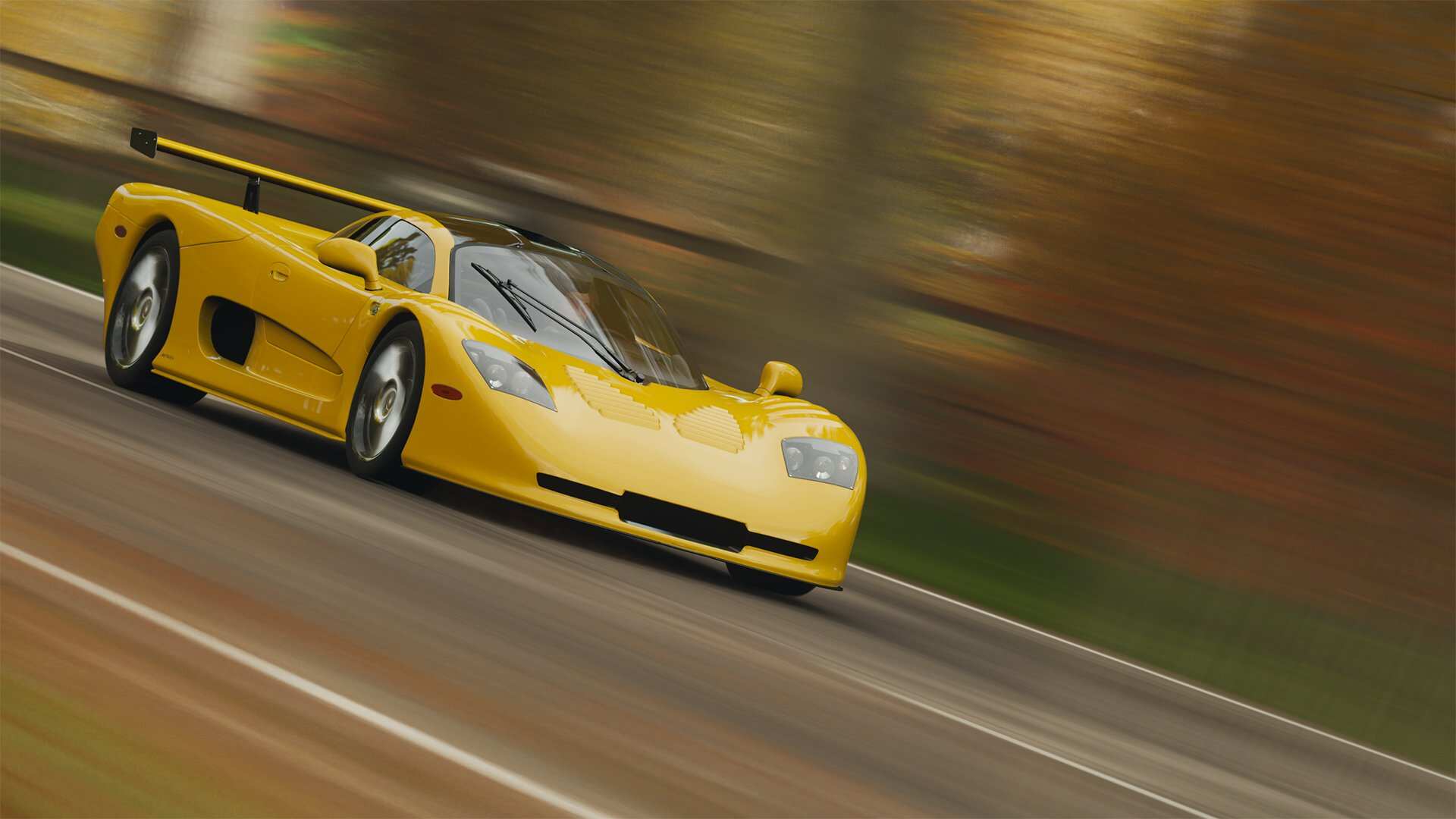 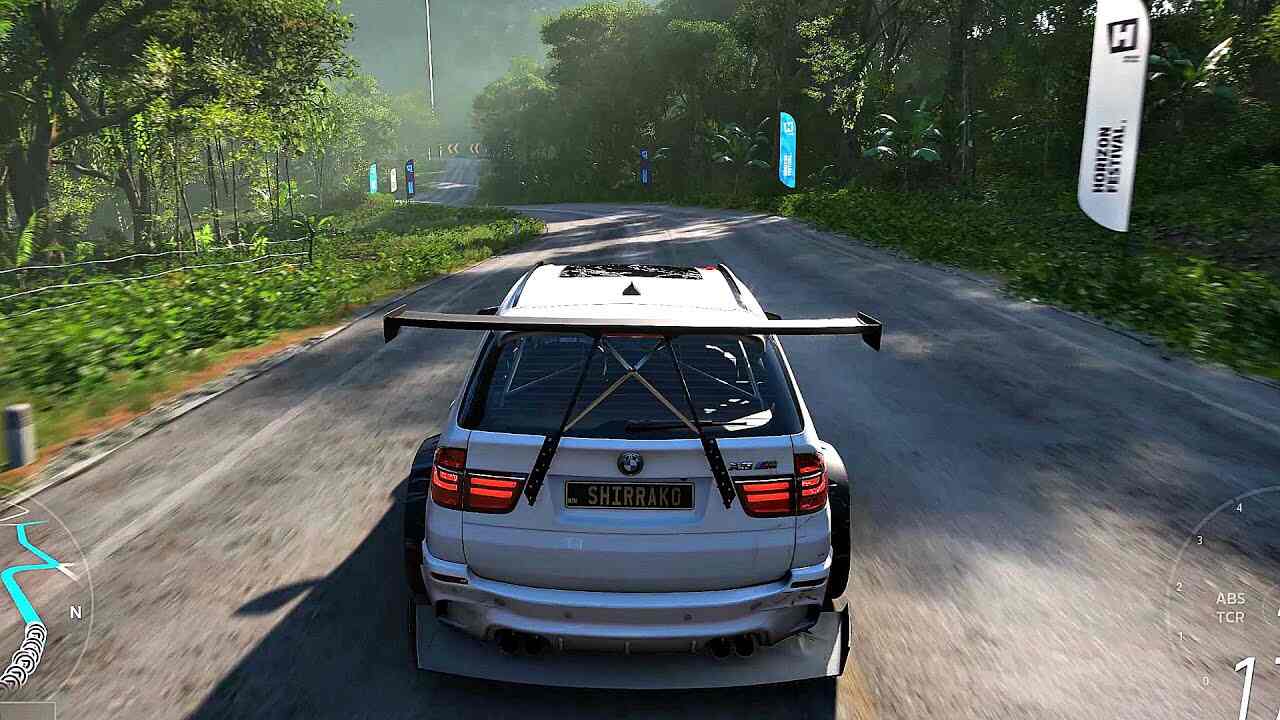 The BMW X5 M FE is the Forza edition of the BMW X5 performance SUV. It has massive amounts of power in the form of a twin-turbocharged 4.4-liter V8 under the hood. This makes it one of the better BMW drag cars in the game. 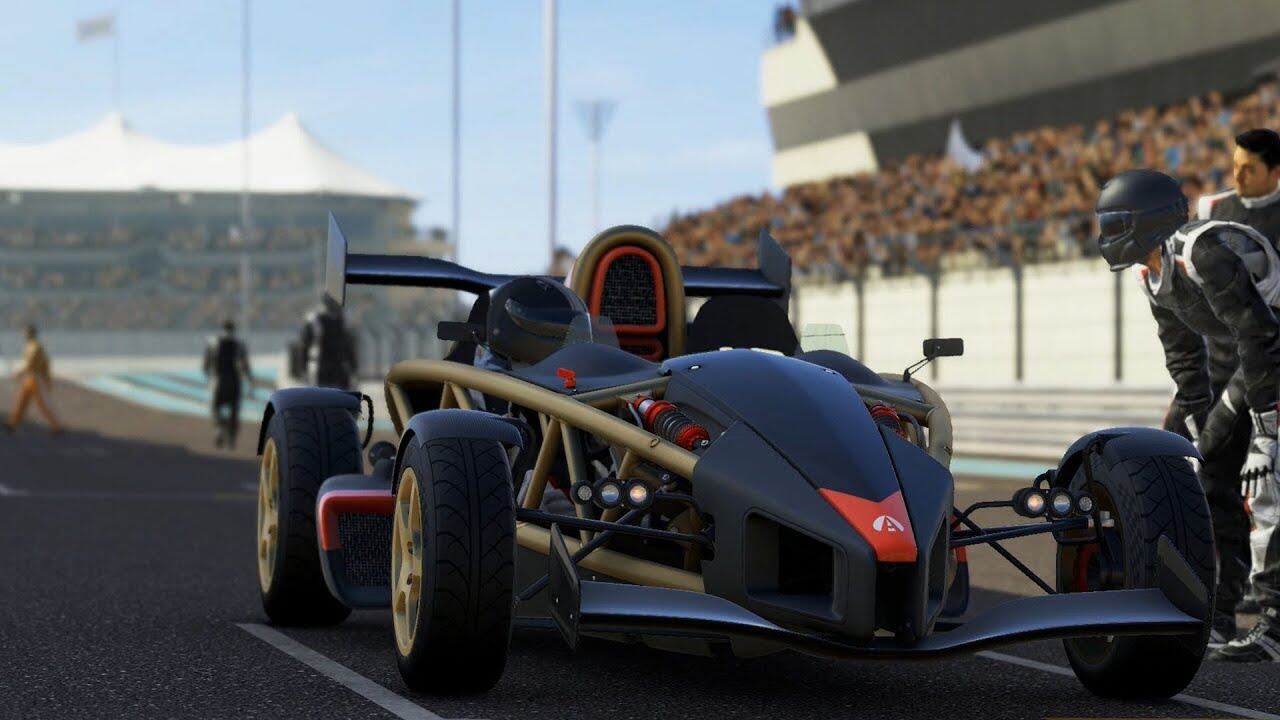 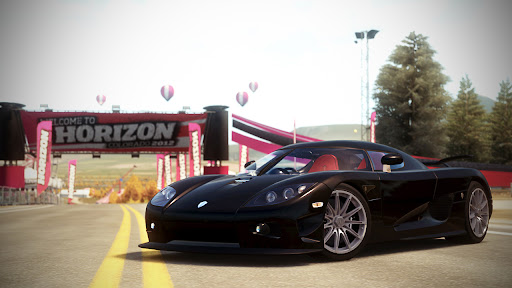 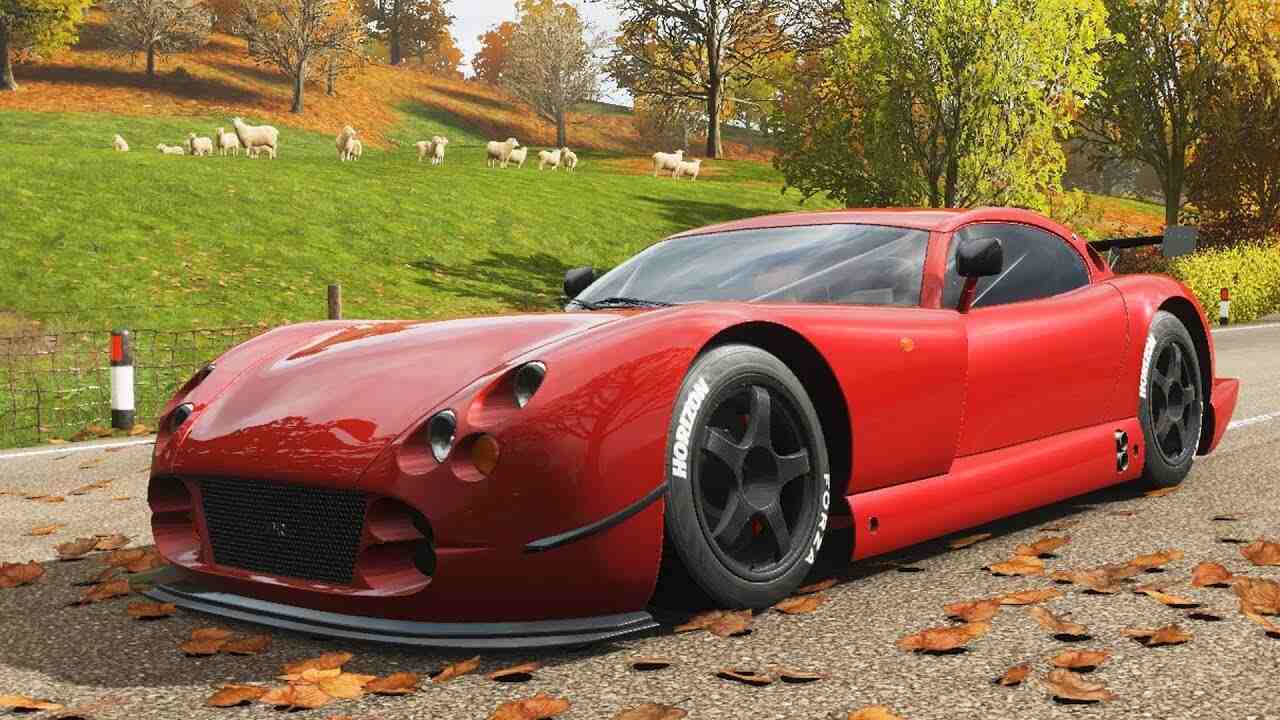 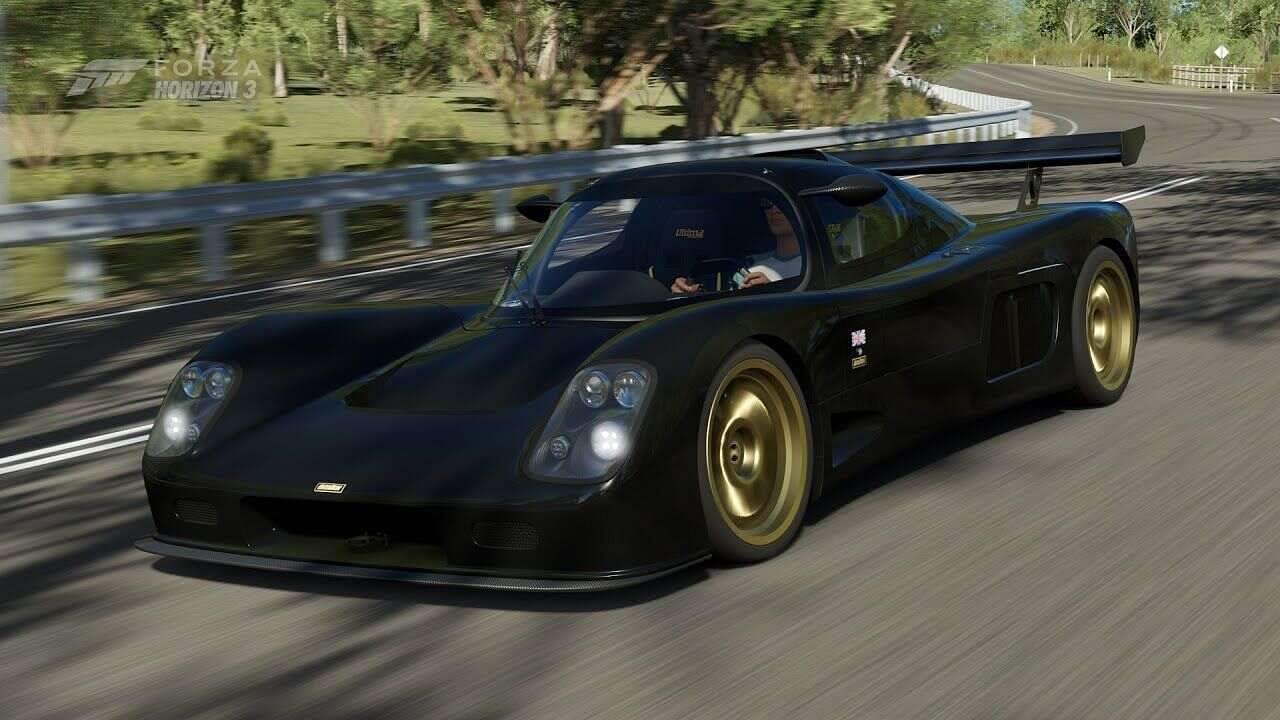 Call of Duty Vanguard & Warzone: How to use text chat?

Call of Duty Vanguard & Warzone: How to use text chat?