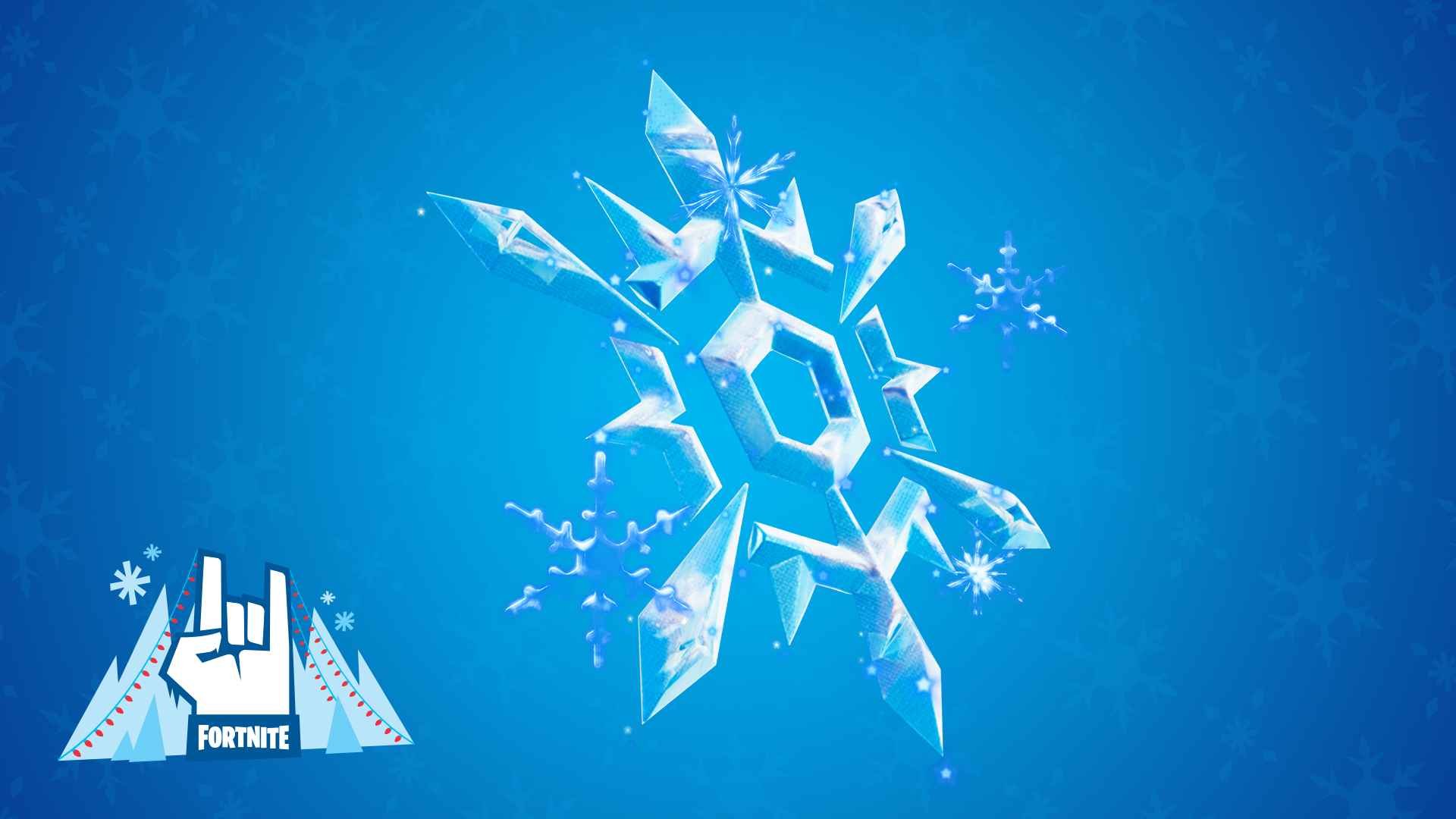 Players can find Snowflake in all the named locations of the map. Most of the snowflakes can be located at the entrance of the building. This challenge is quite similar to the 2018 challenge which also required players to destroy snowflakes. 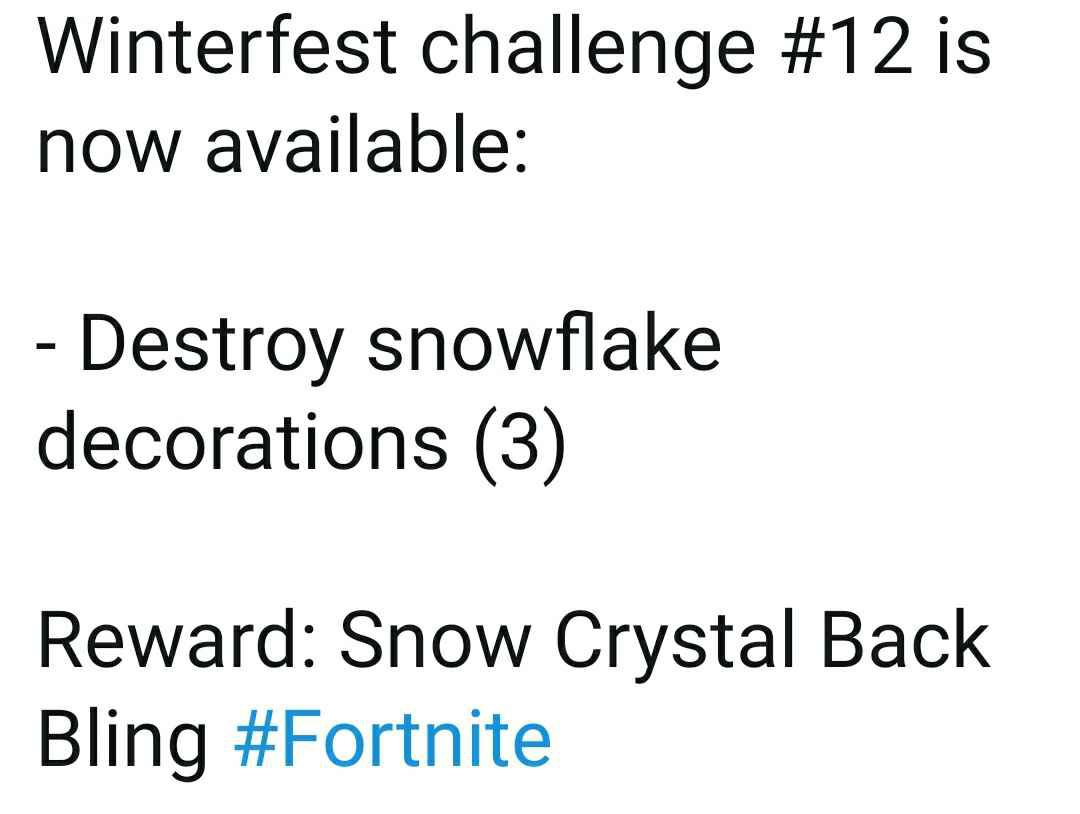 Players will get Snow Crystal back bling as a reward for the completion of this challenge. Also, have a look at the video below as reference showcasing how to complete this challenge.

Biomutant Release Date, Gameplay, Trailers, And Everything You Need To Know