Battle Royale games came into fashion three years ago & their rapid success has changed the course of the gaming industry. PUBG & Fortnite are among the top path shifters, & the popularity of these two games encouraged EA to make Apex Legends & Infinity Ward to make Warzone.

Coming to Fortnite, it was released in 2017 & since then, it has been running strong. The game is immensely popular in the USA region & has a huge fan following worldwide. Epic Games recently released a patch 12.41 for the game which brought Travis Scott & Astronomical event related stuff to the game. The Astronomical Travis Scott Concert event will take place at the below-mentioned dates & timings. 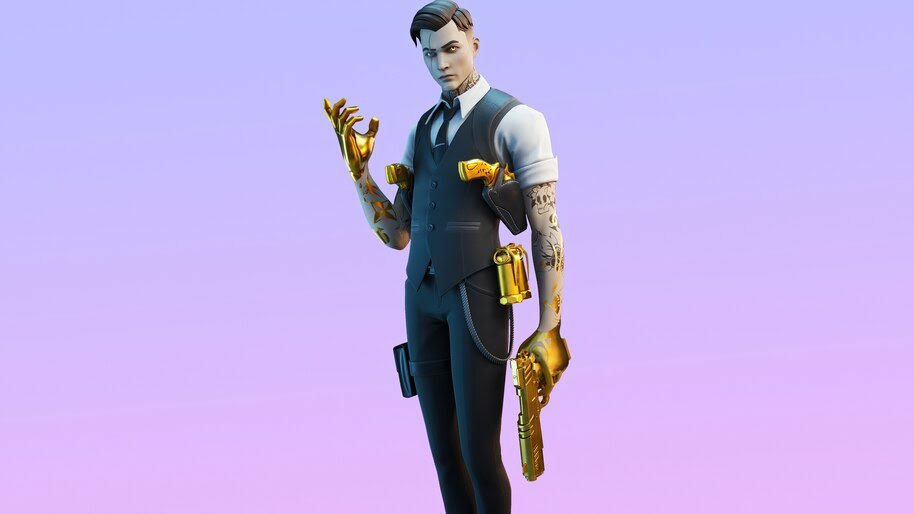 These set of challenges are expected to go live on April 23. So what you are waiting for ?? Grab the chance to get Shadow or Ghost Midas skins.

Coming to the Astronomical event, Travis Scott will play his popular tracks in the event. He will also unveil his new song. We will keep you posted on this upcoming event, and provide you with more information, whenever it will get live in the game.