Each and every season in Fortnite brings new features as well as content to the game. Likewise, fans are always looking forward to upcoming seasons and what they will bring. The next season that fans are anticipating can be quite a surprise. This article is therefore regarding the release date of the upcoming Fortnite Chapter 4 Season 1 as well as what fans can expect from it. 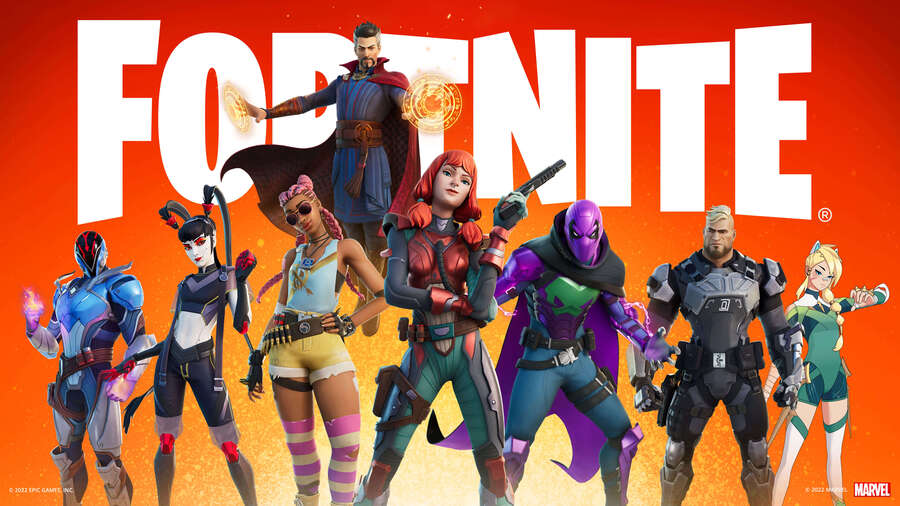 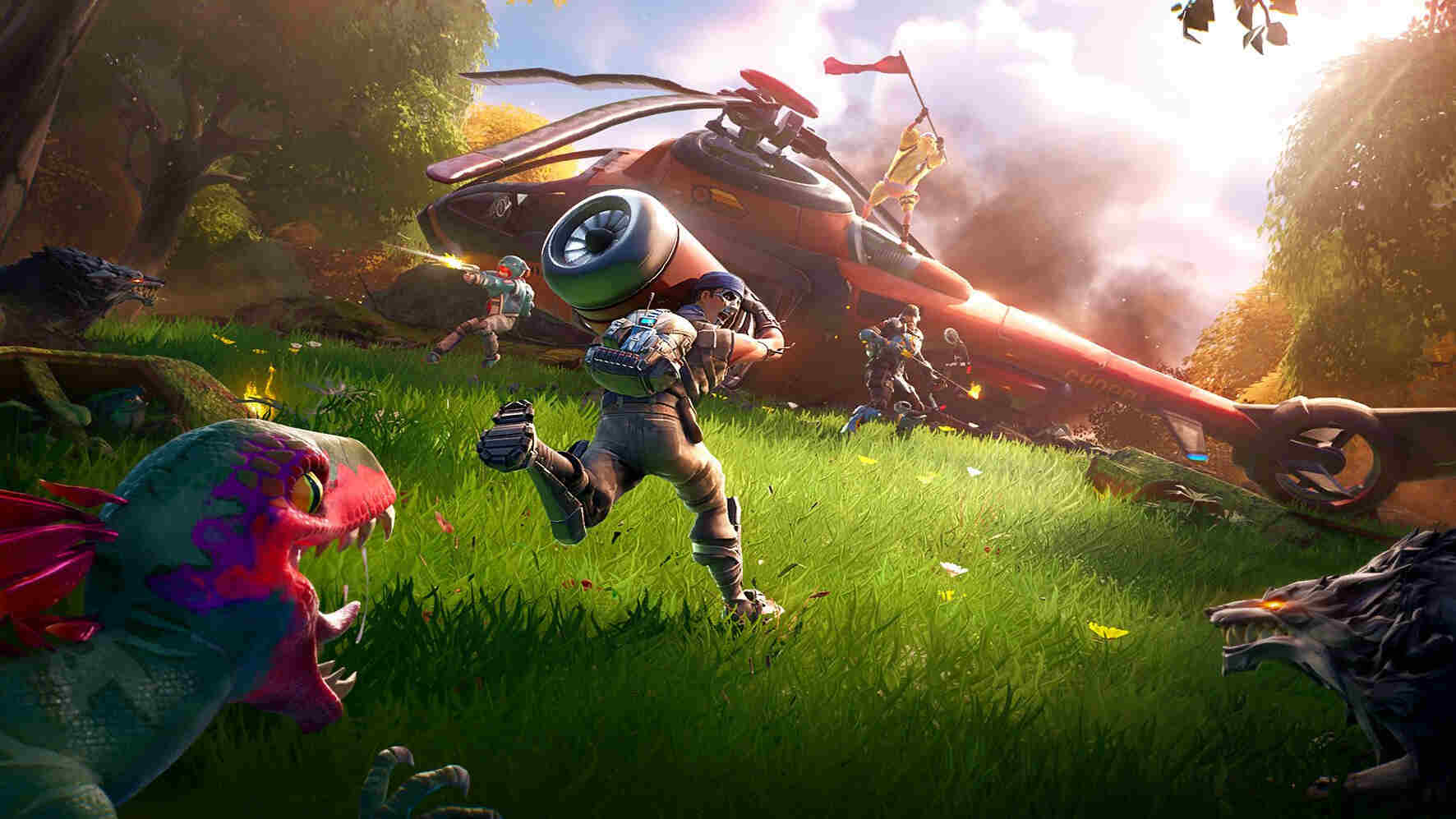 There is currently no official information regarding the Season 1 release date of Chapter 4 in the game. Well, you might be wondering, where did Season 5 go? And how did Chapter 4 come into existence only after 4 seasons in Chapter 3? Well, it has been announced that the current chapter of the game is concluding after just 4 seasons instead of 5. Consequently, this means that rather than a fifth season of the chapter, fans can expect the next big update for the game to be the first season of Chapter 4.

Although there is no official release date for this next big update, it is very simple to estimate the release date of the next season. This is because each season of the game releases a day after the end of the previous season. Season 4 of the third chapter of the game ends on December 3 of 2022. Therefore, fans can expect Season 5 or more accurately the first season of Chapter 4 of the game to start on December 4 of 2022.

What can fans expect?

Every chapter of the game brings an overhaul of the island. Therefore, fans can expect a new theme and visual rehaul of the game. Likewise, the fact that Season 5 of the game has been scrapped with being replaced by the first season of Chapter 4 means that big changes are coming. Well, Chapter 3 will be coming to an end on Dec 3 as per the official tweet from Fortnite. The Finale Event of Chapter 3 is named Fracture.

With that said, we are expecting Chapter 4 Season 1 to bring a bunch of new additions that are highly anticipated by the fans. One such feature is the Unreal Editor, however, the devs have confirmed that the feature has been delayed till Jan 2023. A brand new map called Asteria is also expected to be released in the upcoming update, but with no official confirmation, of course. Anyways, let’s see what the upcoming update has in store for its player base.

Sorry folks, the team is working super hard, but the Unreal Editor for Fortnite (UEFN) has been delayed to late January 2023.

This was an article regarding when the Season 1 of Chapter 4 in Fortnite comes out. In addition to this article, you can also check out other interesting articles on the game by following Digistatement.