Dragon Ball Xenoverse 2 has many convenient mechanics and power-ups that are quite satisfying. Even after six years, the game is just as entertaining as it was back during its launch. It has got many DLCs in these couple of years and DLC 15 is the most special one that adds tons of new QoL features. The Core Breaker is one of the DLC ultimate attacks and is the hardest to execute. What makes it all the more interesting is that it can save you in life-death situations and deal massive damage to opponents. Are you wondering how to do it? Continue reading the article to know more about Dragon Ball Xenoverse 2 and how to always connect the Core Breaker move. 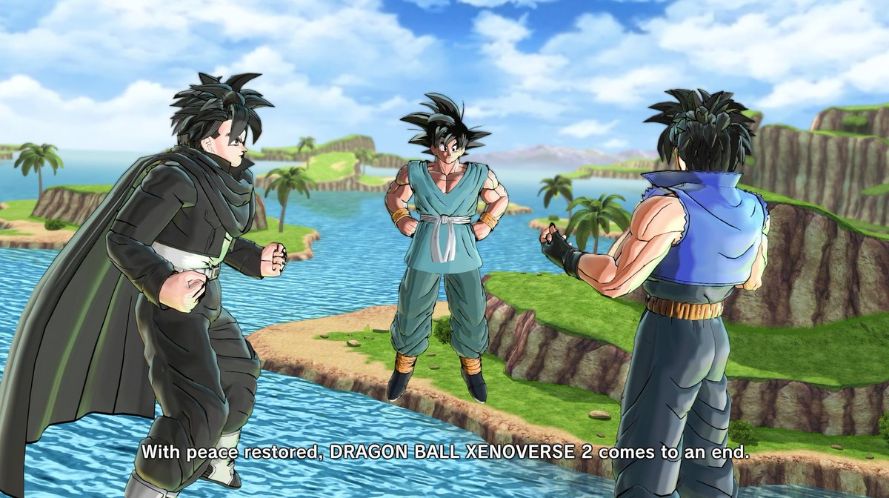 How to always connect Core Breaker in Dragon Ball Xenoverse 2?

To use Core Breaker in Dragon Ball Xenoverse 2, you need to be at the perfect angle. There are different ways you can pull off this move and we’ll be going over all of them. The first one is by playing the original character Gamma 2. The second one is by playing as any male Saiyan and the third way is by playing as any CAC character. If you decide on pursuing the third method, integrate a super attack into your character to make it universal. Once you’re engaged in a fight with Gamma 2 as your character, first do a stamina break and launch an uppercut combo streak.

You can perform the combos in multiple ways. The first one is doing light combos until you reach the ninth hit. The other is using a heavy and two light combos. You can prolong this version with four heavy and two light attacks. Your character will do the snap vanish move into the uppercut. You’ll have to put an hour or two into training mode until you get a feel of it. Here is a good example that you can follow. Use three heavy into the stamina break. If you want style points, use the back hit into three light attacks into the stamina break. You can connect this ultimate both on air and on the ground.

Depending on your opponent’s stamina, you can perform the quick version of the core breaker as well. Just do a heavy and two light attacks. To execute the core breaker while playing as Saiyan, deplete the opponent’s stamina and perform the combo string mentioned above. Unfortunately, it works only on the ground and its quick version can’t be used in the male Saiyan’s case. Do remember that if you use the ultimate straight after the combo, it won’t land. The best way to get around this is to wait until the final kick connects, let your character recover, and then perform the ultimate attack. Be mindful of the timing and you’ll be able to master it in no time. You need to be on the ground to connect this attack.

The third and final method for executing Core Breaker through any CAC is very straightforward. For this, you need a super attack called Ray Blast. Just down-break your opponent, and use Ray Blast into the Core breaker. What’s great about this move is that you don’t need to do anything special. Simply use stamina break, ray blast into the core breaker, and voila. You also need to be on the ground to connect this attack. However, hovering just a bit above will also work.