If you are looking for information regarding the release date for the third season of NBA 2K23, you have come to the right place. NBA 2K23 is one of the most popular basketball games in the world. Likewise, it is the latest entry in the massively successful NBA 2K franchise. The game also has a number of features that makes it exciting. One such feature is the seasonal aspect of the game. It is currently live with the latest Season 2. Each and every season in the game brings new content as well as features. Thus, many players are always looking forward to the next upcoming season release for the game. This article is therefore regarding the release date for NBA 2K23 Season 3. 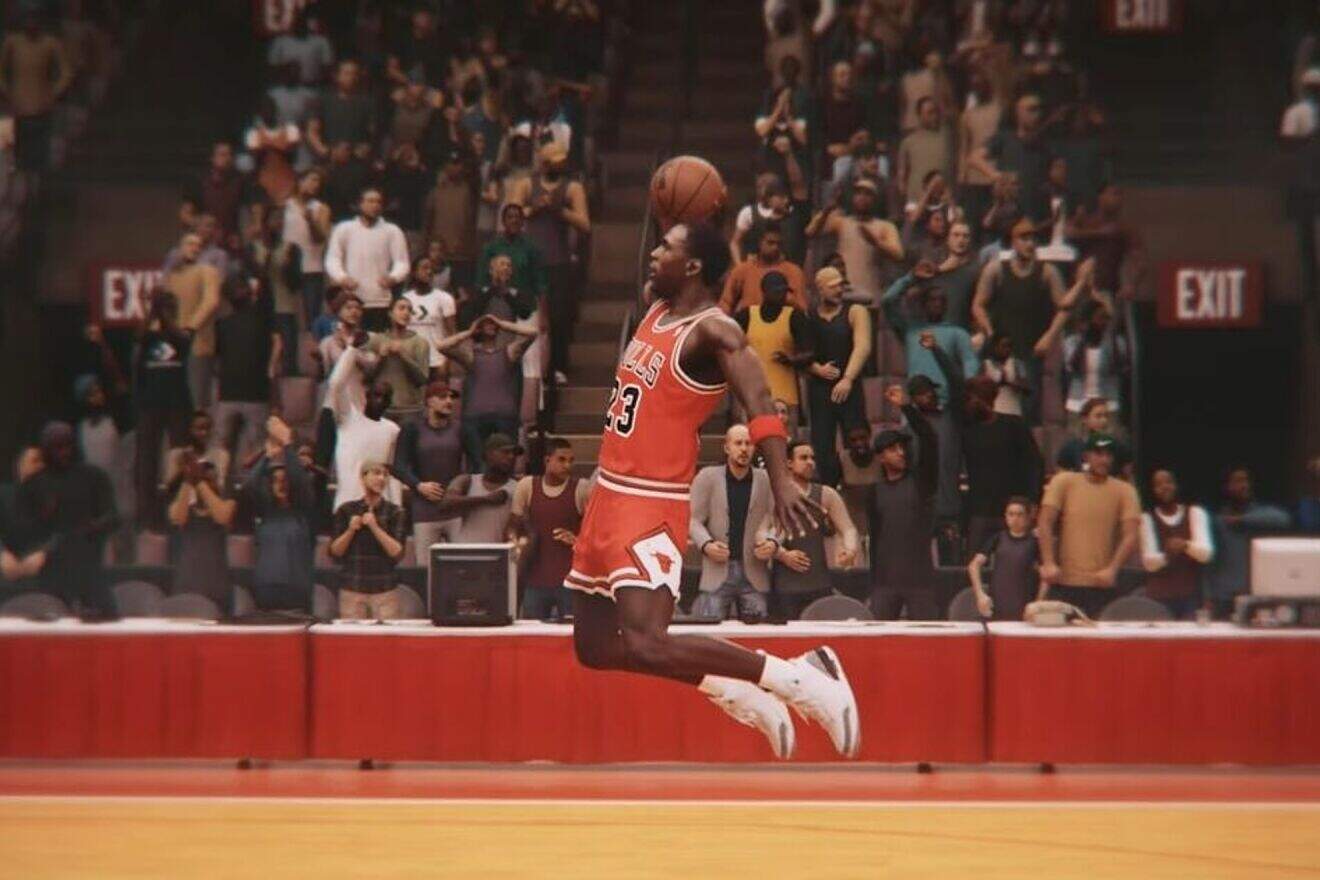 What can players expect in Season 3? 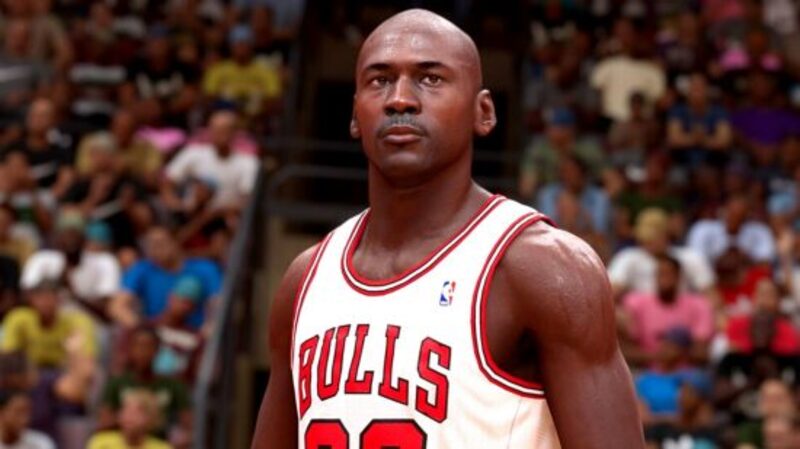 There is currently not much official information available regarding the contents of the third season. When we take into account that the upcoming season is releasing towards the end of the year, we can expect many holidays themed, Christmas-themed, and winter-themed content, events as well as features.

NBA 2K23 Season 3 Release Date: When is it coming out?

Unfortunately, there is currently no official release date available for Season 3 of NBA 2K23. However, we can make estimations as to when the upcoming season will release. It is possible to do this by taking into account the gap between each season release of the previous titles and NBA 2K23 included. When we consider the same time frame, NBA 2K23’s Season 3 is very much likely to begin on December 2, 2022, which includes a 6 weeks gap. Likewise, we can expect Season 3 to go live in the first week of Dec 2022.

This release schedule is consistent with the previous season’s releases, which is why we believe that Season 3 will follow a similar gap. However, it is also important to note that this information is not official. There is always a chance that the release date may turn out to be different, so make sure to take this information with a pinch of salt.

This was an article regarding when players can expect the third season of NBA 2K23 to release. You can always keep up-to-date with Digistatement for the latest game news as well as guides.