There are plenty of football sims that offer a fresh take on competitive gameplay and Football Manager 2023 is one of them. Published by SEGA, it is one of the premium titles that have seen many releases with several enhancements on the sequels. If you want a similar experience to FIFA 23, it is one of the worthy football sims that’ll entertain you a lot. Sadly like FIFA 23, it has a few issues of its own that devs need to patch in future updates. Many players who bought Football Manager 2023 reported that they’re getting the “FOOTBALL MANAGER IS ALREADY RUNNING” error and looking for a fix. Is there one available? Continue reading the article to know more. 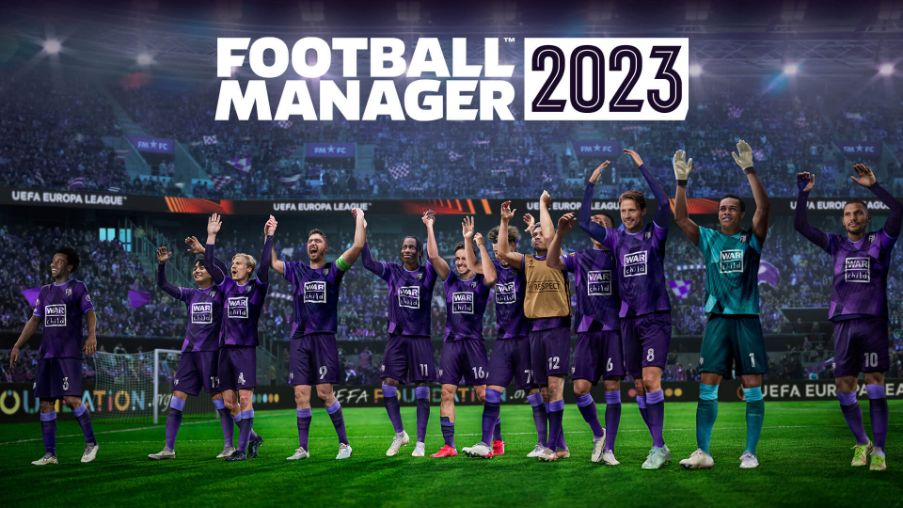 How to fix the FOOTBALL MANAGER IS ALREADY RUNNING error in Football Manager 2023?

Players who bought Football Manager 2023 on Steam and Epic Games digital storefronts are having issues. The “FOOTBALL MANAGER IS ALREADY RUNNING” error has become problematic and has made the game unplayable. Thankfully the community discovered a fix for this error and it works both on Steam and Epic Games versions. Without further ado, let’s dive into the fix below.

If you’re running the Steam version of Football Manager 23, the fix is relatively simple. To fix it, first, you need to open Task Manager and check if the game is running in the “Process” tab. If it does, then right-click on it and select “End Task”. There might be multiple instances of the game running, so close all of them. Once you’re done, try relaunching the game. Another reason why Football Manager 23 already running error happens is because of launching it too quickly after closing or opening the .exe multiple times. If that is the case, then you must delete all the running processes of the game via the Task Manager as mentioned above. After this restart Steam, and then launch the game.

This fix is for those who own Football Manager 2023 on Epic Games platform. If you encounter the error, open Task Manager and see if any FM23-related process is running. If there is, right-click on it and then click on “End Task”. The rest of the process is similar to Steam one so try it and then launch the game.

If the error persists, you can try restarting your PC or even uninstalling the game. Once this has been done, launch the game and the issue should be fixed. We hope that you enjoyed reading this article. Stay tuned for more updates about Football Manager 23, guides, news, and more at Digistatement.

Sonic Frontiers: How to Uncap Framerate