Arknights has faced many server issues in the past making it hard for players to even login into the game. However, there are some tricks that might help you to fix this issue and enjoy the game. Here’s everything you need to know.

Developed by Studio Montagne and Hypergryph, the game was globally released in 2020 on Android and iOS. It is a game of a unique genre and there are limited players who actually like to play it.

Well, there is no game that doesn’t have bugs and issues and Arknights is no exception as well. A common issue that occurs in the game is Error Code 0 which doesn’t let players to login into the game. This error is often encountered and can be fixed this way. 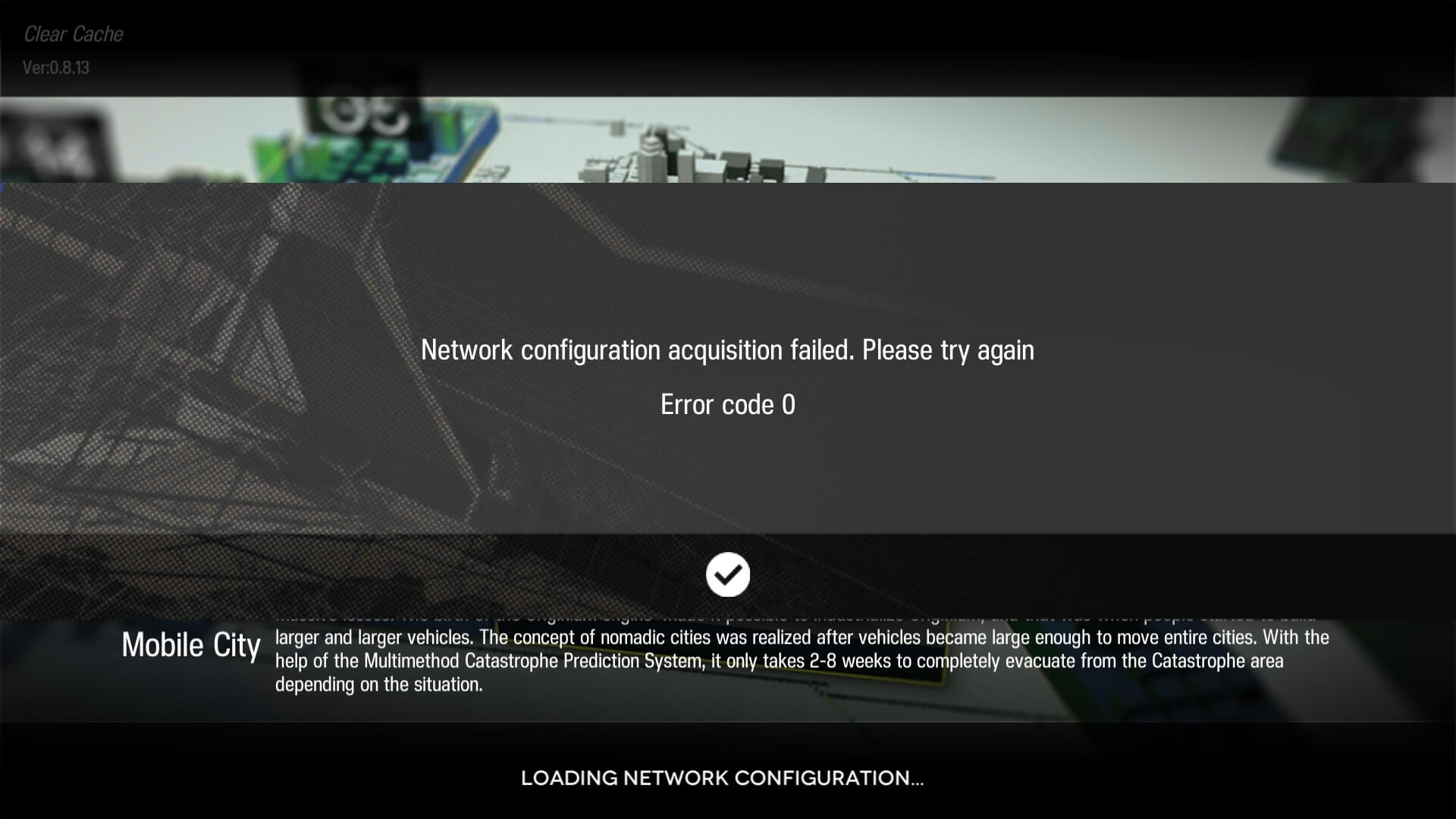 This is mainly a server issue when a substantial sum of players join the game and overload the server. It was often faced by some SEA players but was later fixed. However, follow these steps if the issue still persists.

If your internet connection is weak or not stable, you might get this error as the game can’t connect to its servers. So, restart your router or modem and then check if the issue persists.

Sometimes using a VPN can restrict the access of the game to its servers. Therefore, exit your VPN and try to log in.

Clear the cache data of the game by going to the settings on your device. After deleting the cache, open the game and it should load fine.

If none of these steps work, then visit the official discord server of Arknights. There you will find if there is an issue with the game and if the devs are currently working on it. If so, all you have to do is wait as nothing can be done until the issue is fixed by them.