FIFA 21 has been recently released on December 4 by Electronic Arts(EA) on PS5 and Xbox Series X|S and all other platforms. Since its release, many players have already started to like the new features it has to offer. However, EA has also hinted at the release of its new installment of the FIFA series, FIFA 22. Here’s everything you need to know about it.

We all know how popular FIFA is. From PlayStation to PC, everyone who loves football has definitely played FIFA with their friends and enjoyed the joyful experience. With such a vast player base and new players coming into the game hoping to play their favorite player in a dream match, it is necessary that the game gets new versions that can continue to provide the same engagement and entertainment throughout. Therefore, every year EA releases a new version of their FIFA game series. With FIFA 21’s release on 04 December, the new FIFA 22 was also mentioned.

It is expected that the new FIFA 22 will be out in 2021. But it isn’t going to be happening anytime soon. We can expect it to be released somewhere in the middle of Sept-Oct 2021. 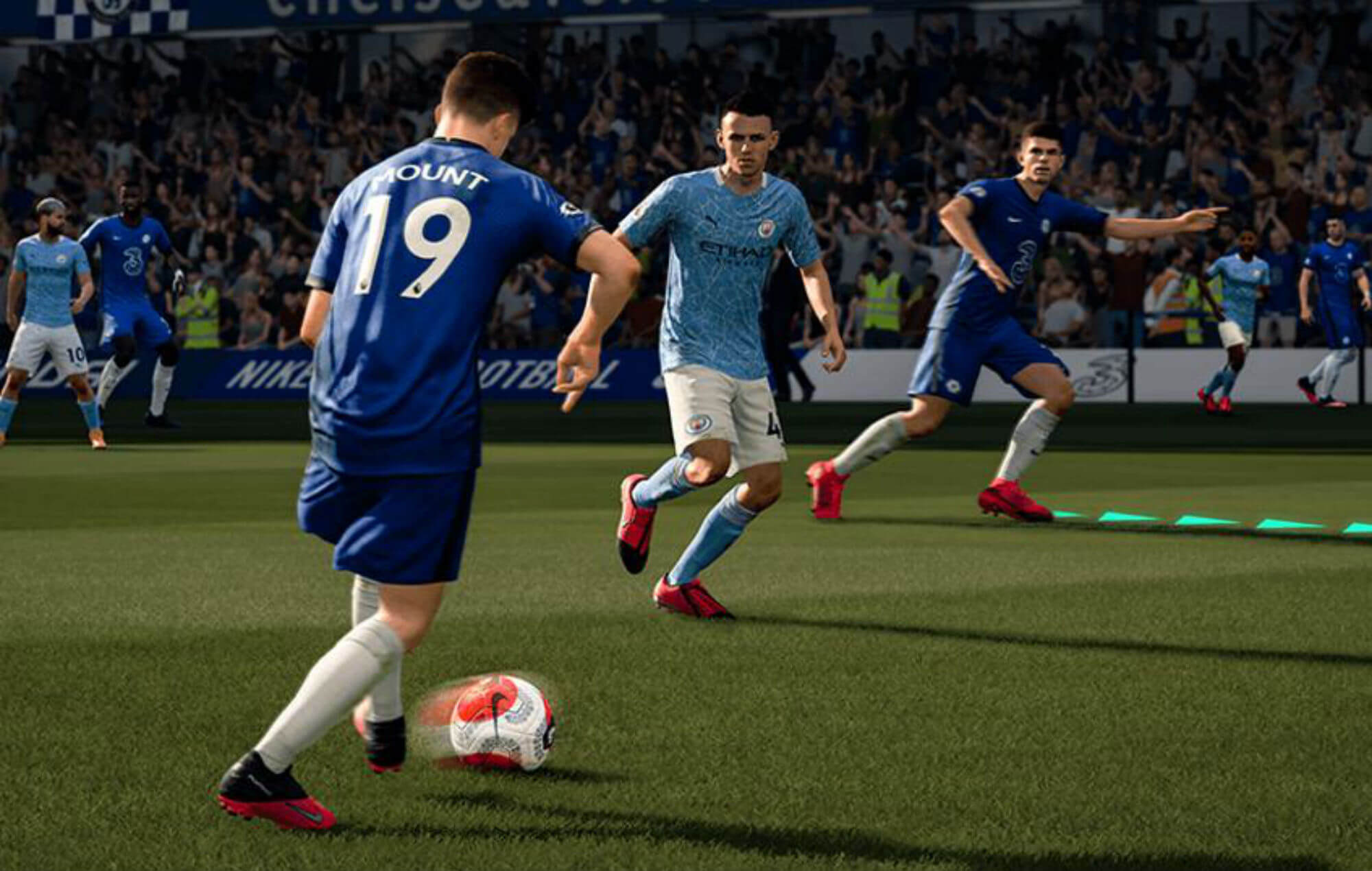 FIFA 22 will be out next year and we can expect some impressive changes in the visuals. Improved visual quality along with a new immersion deferred lighting system will be implemented in the upcoming version. Since it’s going to be released in the late 2021’s, we can also expect the support of RayTracing. Yet to be confirmed.

Kha’Zix, the broken jungler of the League of Legends Preseason?