FIFA 22 is known to host some of the most ambitious events and knows how to capture the attention of die-hard fans of the sport. The French Campaign bag has all sorts of goodies for players to claim as the player picks of popular french football players, and for fans, it can be very exciting. However, things aren’t smoothly going as it seems to be when it comes to the game as it’s filled with countless bugs that can give you quite the headache and often greet with messages that the servers are under maintenance. Is there a fix? Continue reading the article to know how to fix the french campaign bag issue in FIFA 22. 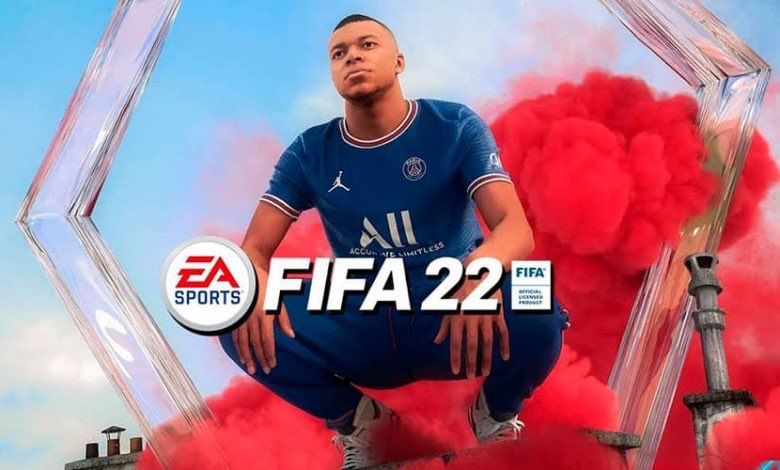 Given the recent years of EA where they always release their games in a broken state, they rarely bother to patch out, especially in FIFA games as the previous entries also had their own share of bugs. While some are fixable, those that are encountered in the game can render the specific feature obsolete, and players not being able to open the French Campaign Bag is one of the issues that makes everyone frustrated and you can see it in the official FIFA 22 Forums. Thankfully some of the players discovered a few workarounds and bypasses that allowed them to open the french campaign bag. Check out the fixes of the error below.

Apparently, the French Campaign Bag bug also prevents other packs from being opened by players according to the user, vovwinsurgent in the EA forums, and even kicks you out of the ultimate team, which is ridiculous. The FUT app is also broken in many ways and there is no definite solution for fixing it at the moment. As for the fixes for the French Campaign Bag, sadly the problem is still at large and nobody has managed to fix the issue. Well, some believe that EA abandoned the game and is focusing on FIFA 23 now. We wouldn’t be surprised if EA does that as it has abandoned many of its IPs in the past like Crysis, Syndicate, etc. As soon as we get any possible fixes for the error, we’ll update this article ASAP so make sure to check back a few times.

We hope that you enjoyed reading this article, stay tuned for more updates about FIFA 22, news, guides, and more at Digistatement.